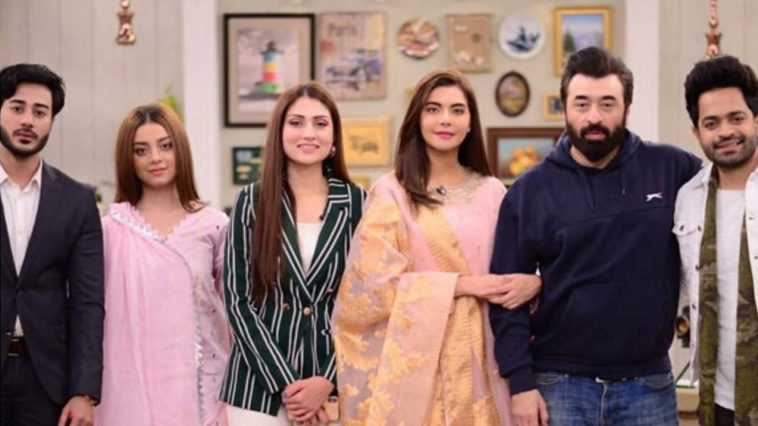 There’s a saying about karma being something, but we’ll resist saying that out of concern for a couple of celebrities who should have known better. News just in that Nida Yasir, her husband Yasir Nawaz and starlet Alizeh Shah have all tested positive for coronavirus.

That’s not all. The rest of the crew behind Nida Yasir’s morning show Good Morning Nida have also caught the covid-19 virus.

Media outlets have tried to reach out to Yasir Nawaz but to no avail. It is not known if the family members of the affected people are also infected. Sources have confirmed that Nida and Yasir have indeed tested positive to the virus.

Nida Yasir and Yasir Nawaz along with her morning show crew have been tested postive for Corona Virus. The morning show was not stopped filming during the lockdown. pic.twitter.com/EtPZX7DF3U

There’s a lesson here. Most Ramzan transmission shows were told not to risk the lives of people and to stop shooting. However, they threw caution to the wind. Alizeh Shah and her boyfriend Noaman Sami had appeared with their drama crew for Mera Dil Mera Dushman on the show just a few days ago.

Coronavirus has not been wiped out. Perhaps people should start taking it seriously again? With the daily highest ever rise in cases at 3,300 and daily death toll of 50 yesterday, there is a need for a reality check for the public that has all but thrown caution to the wind. 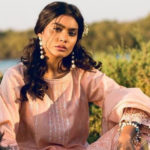 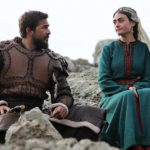