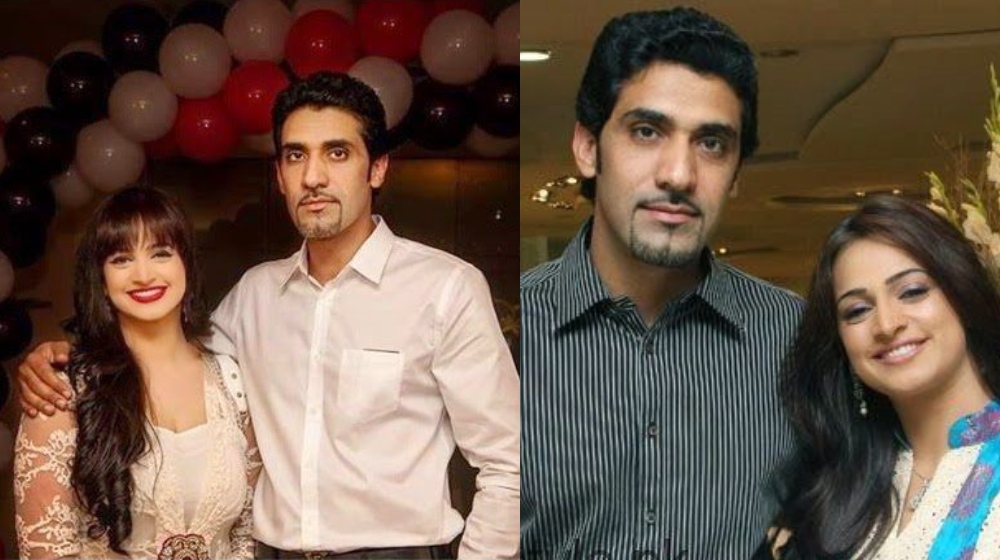 Actress Noor Bukhari is making headlines with her marriage again. Now there are rumors going arounf that she has re-married her ex-husband Aown Chaudhary.

Both Noor Bukhari and Aown Chaudhary had been married back in 2012. This was Noor Bukhari’s second marriage. Could it be that the two have rekindled their old flame after parting ways eight years ago?

Noor Bukhari has remarried her ex-husband and the father of her daughter, Awn Chaudhry. Congratulations to both!🎉 #showbizpakistan pic.twitter.com/GhHsYYZgqh

Previously when the actress was rumored to have married a Britsh-Pakistani man in England, Noor Bukhari shot down the rumors. The Ishq Positive actress requested that media outlets refrain from commenting on her personal life and spreading rumors.

Later her cousin Sana Fakhar made a statement that Noor had probably married over five times by now.

Noor Bukhari and Aown Chaudhary were married for a year in 2012. The two have a daughter together named Fatima. Their daughter lives with her mother.

Lahore based businessman Aown Chaudhary is a member of the ruling party Pakistan Tehreek-e-Insaf (PTI). He was previously PTI chief Imran Khan’s personal assistant. Now he is an adviser to Chief Minister Punjab Usman Buzdar.