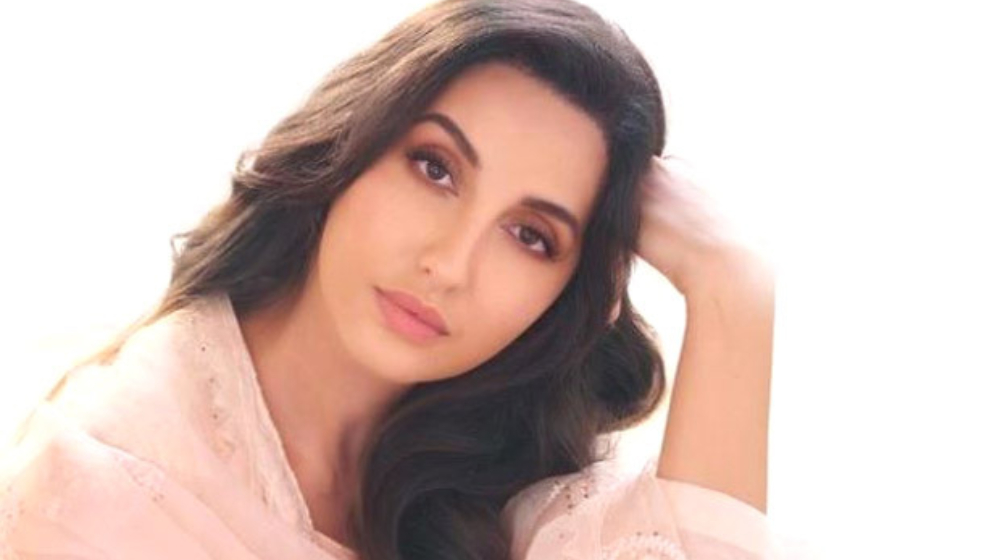 The Moroccan-Canadian Bollywood sensational, Nora Fatehi, recently made a shocking revelation on the Kapil Sharma Show about the time she was beaten up by her co-star while shooting for her first film in Bangladesh.

Nora Fateho spilled the beans on the popular Indian talk show that she was on with Ayushmann Khurrana and Jaideep Ahlawat for the promotion of her upcoming thriller film, An Action Hero. 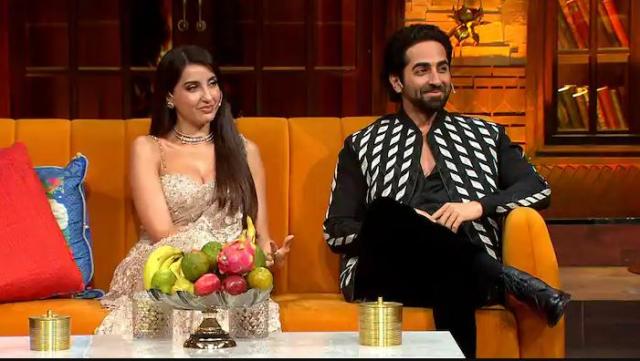 Once I was shooting in Bangladesh and the actor misbehaved with me. I slapped him and he slapped me back. I slapped him again and he pulled my hair. We ended up having a big fight. The director intervened.

Nora Fatehi has a dance track titled Jehda Nasha in An Action Hero. Sung by Amar Jalal, IP Singh, Yohani, and Harjot Kaur, and penned by Amar Jalal and Balla Jalal, the song is an official remake of an old track with the same title by Amar. Helmed by Anirudh Iyer, the film is all set to hit the theatres on 2 December.

On the work front, Nora Fatehi will perform live at the FIFA Fan Festival alongside other international celebrities at Al Bidda Park in Qatar on 29 November. The Kusu Kusu girl was recently featured in the official track of the FIFA World Cup 2022 anthem, Light the Sky, with other Arabian artists. 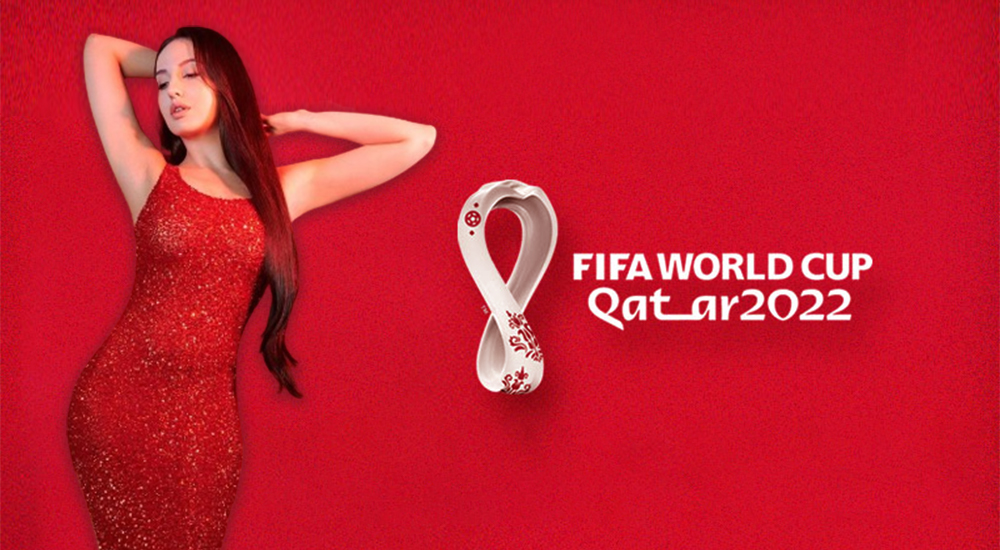 She will soon be next seen in the upcoming movie Thank God in a special dance track called Manike.

Apart from all this, Nora had also been in the headlines for allegedly dating choreographer-turned-singer, Terence Lewis. 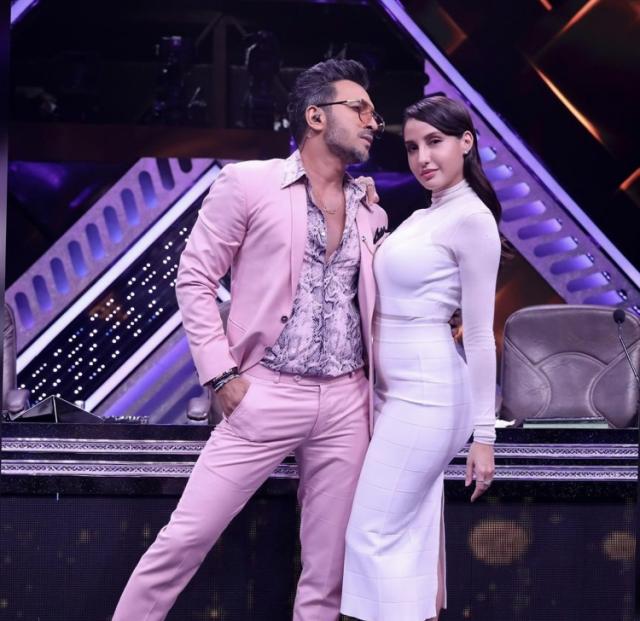 In an old interview with Siddharth Kannan, Terence Lewis was asked to shed light on his bond with Nora Fatehi, to which he blushed and said, “Raaz ki baat raaz rehne do (Let this secret be). I will tell you off-camera”.