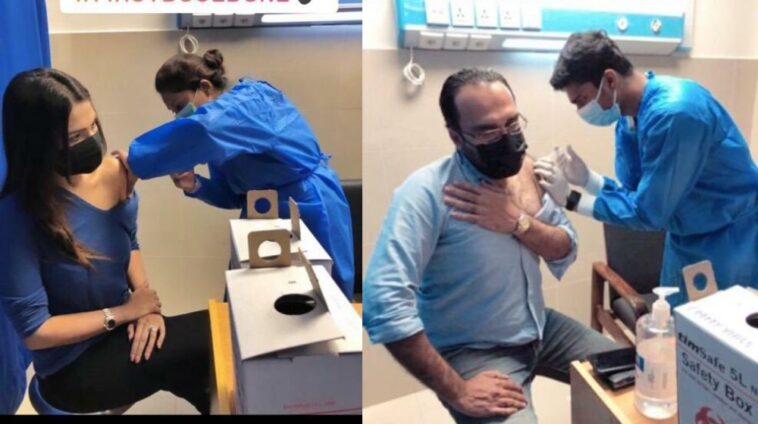 After health worker’s unselfish service amid the global COVID-19 pandemic, you’d think people would have the courtesy to show due respect. Yet, an official at the District Health Office in Karachi’s East district has been suspended for not putting front-line workers first. The official actually took two doses of vaccination meant for these health heroes and administered them to a Pakistan Muslim League Nawaz (PML-N) leader’s daughter and son-in-law.

The official in question that went out of his way to have PML-N politician Mohammad Zubair’s daughter and son-in-law inoculated has been suspended for allegedly ‘violating the standard operating procedures to facilitate the vaccination against COVID-19‘.

Reports first emerged on social media regarding the disservice to the health services personnel when a ex-governor Sindh’s children took advantage of the first phase of Coronavirus immunization strictly meant for front-line health workers.

Naturally this sparked outrage online. That’s when news reached higher authorities and the media coordinator to the Sindh Minister of Health and Population Welfare, Meeran Yousuf announced the responsible person has been suspended.

The person who facilitated this has been suspended and an enquiry will be taking place. Our priority is our Frontline Healthcare Workers only in this phase. https://t.co/ILSqoqAnGy pic.twitter.com/OUV9Lmkzkh

Dawn News reports that the ex- governor Sindh, Mohammad Zubair’s daughter and son-in-law ‘were inoculated out of turn‘. These two individuals don’t fall into the designated category – health workers or elderly – elderly, who are to be vaccinated with the first batch of COVID-19 vaccines that arrived in Pakistan from China.

65% of Pakistanis are Happy with Their Lives Despite the Pandemic, Survey Reveals

Of the 500K SinoPharm vaccine doses that arrived from China, 83,000 doses had been sent to Sindh. The Chief Minister of Sindh had previously announced that all of the currently available doses would be for front-line health workers.

According to the government’s prerogative regarding the first phase of the immunization drive vaccination will be strictly limited to front-line healthcare workers, followed by people aged 65 years and above for now. 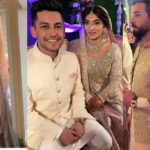 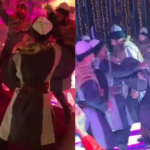