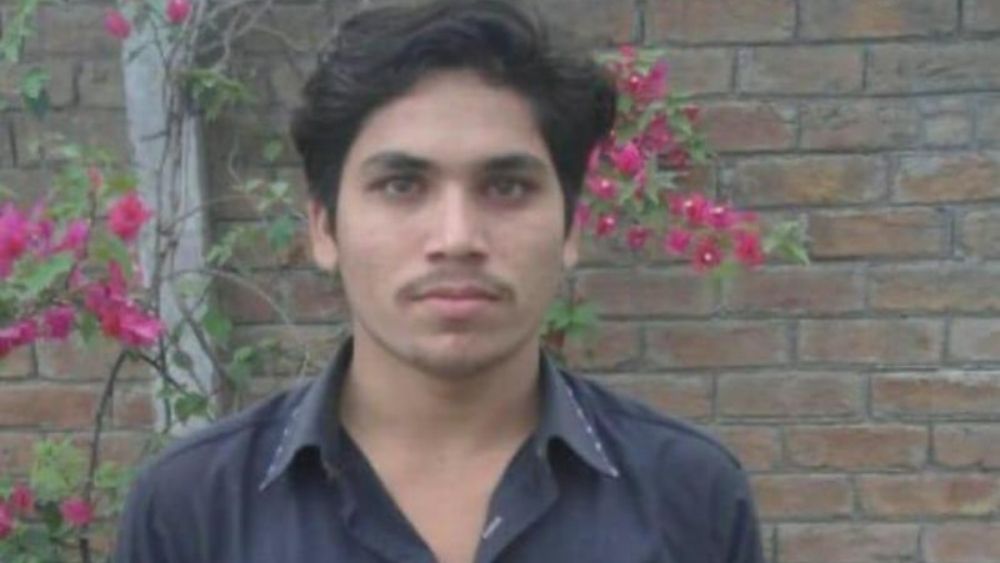 The motorway rape case has shocked the nation. Everyone wants the police need to take strict action against the culprits. With the social media outrage and media coverage, authorities scrambled to find the criminals. Recent reports revealed that one of the rapists has been arrested, and has confessed to the crime.

4 names have come forward since investigations on the case first began. Abid Ali, Waqarul Hassan, his brother-in-law Abbas, and Shafqat Ali’s names have been revealed to the public. Since the revelation, both Hassan and Abbas have surrendered themselves to the police, and have contested the allegations.

Both Hassan and Abbas have denied any involvement in the rape case. Waqarul Hassan’s name came forward after police conducted geofencing of the area where the crime was committed. DNA samples found in the area suggested that Hassan had accompanied the prime suspect Abid Ali.

Upon further investigation, Punjab Inspector General of Police Inam Ghani revealed that Waqarul Hassan was an accomplice as confirmed by his cellphone data. The data showed that the suspect was present at the scene of the crime.

On the other hand, Shafqat Ali’s arrest was made after Hassan’s confessions led the police to him. Not only did Shafqat’s DNA matched the samples, but he also confessed to the heinous crime. He further confessed to 11 other crimes similar to the motorway incident. Shafqat said Abid was also involved in those crimes.

Shafqat Ali, who was involved in a tragic incident on the Sialkot Motorway, has been arrested for allegedly raping a woman.
Our entire team is constantly trying to arrest the accused Abid Ali, whose arrest is expected soon, God willing!

In addition to this, Punjab Inspector General of Police Inam Ghani said in a recent statement:

In the light of scientific analysis and investigation of the evidence found at the crime scene, one of the [suspects] …, Shafqat Ali son of Allah Ditta, resident of Haroonabad, Bahawalnagar district, has been arrested.

The fugitive [suspect] Abid Malhi will also be arrested soon and brought to justice.

We hope the culprits behind the motorway rape case are not only arrested but they also face punishment as heinous as their crime.