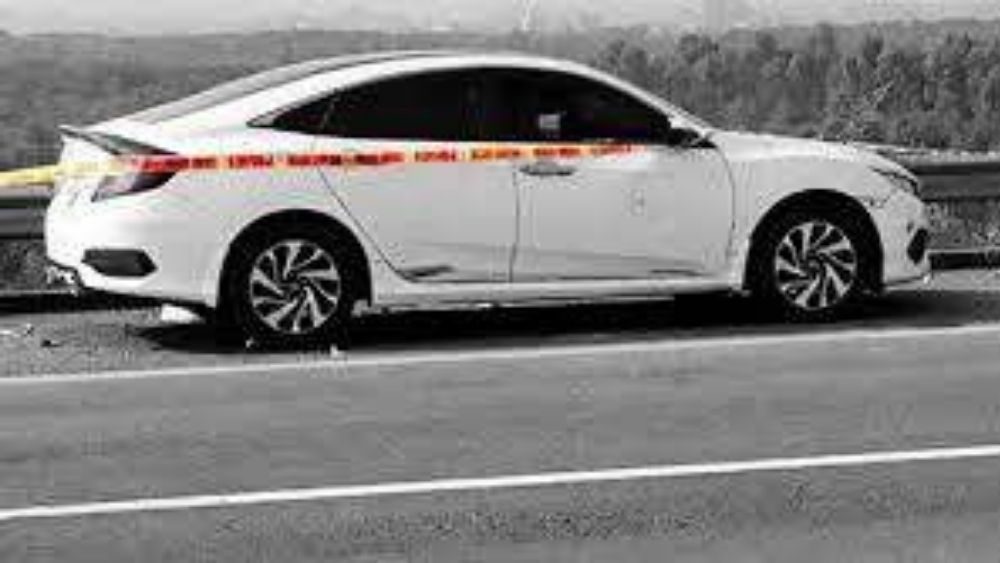 The Lahore Motorway rape case has left everyone stunned, while there has been an on-going debate on whether or not the authorities are at fault, new details insinuate that the police allegedly may have been an accessory to the crime.

Fareeha Idrees, a Pakistani journalist, has been in close contact with the victim. Reporting the incident on Twitter, she revealed crucial information that raises very worrying questions about what happened that fateful night.

Fareeha starts her account by recounting the survivor’s experience.

Before the victim’s car ran out of petrol, she passed the toll plaza and asked the directions to the nearest gas station. Upon stopping in the middle of nowhere, she contacted the motorway police, they apologized about being unable to help. They then gave her another local number to call.

She reached the toll plaza and paid for the toll. Asked for the nearest petrol pump.Moved forward.The car stopped. She called the motorway helpline, they apologised but gave her the local number. The person on the number came on what's app and took her location. Told her to wait.

The victim then proceeded to share her location on WhatsApp and told the person she needs Rs 1,000 worth of petrol.

Before the attack, a man inspected her car from a distance.

He also asked her how much petrol she needed in money? She told them Rs 1000.She then waited for more than 90 mnts. Around 2.30am, a truck started coming slowly towards the car.She had windows rolled up but she rolled them down a bit to see who was in the truck.The truck parked.

The attackers appeared shortly after, and the victim reported that they were Punjabi men between the age of 30-35.

At 2.46 am that day, the attackers appeared. At 2.47am , her relatives were calling her but she could not answer as this was the time of the attack. One man broke his hand while smashing the window. They both were speaking Punjabi with each other and Urdu with her.

All of this information has been circling around, but the most shocking revelation is that the attackers left a thousand rupee note on the dashboard of her car. The same amount she earlier mentioned while speaking to the local policemen.

The ages were between 30 to 35 years. When the woman was found by the police and her car belongings were retrieved, eye witness says there was a note of "Rs 1000"on the dashboard and her card. It was left by the attackers as there was a smudge on the window and card of dirt too.

Apparently, the attackers had wished that she should go home and not tell anyone.But is this a coincidence that she had said that she wanted at least 1000 Rs petrol to reach home and the attackers knew it as well. One of them had gone back to place it as the bag was with them.

This is indeed very shocking. Of course, it may be a coincidence that they left the money just so that the victim could go home and forget about the heinous crime she was subjected to. Nevertheless, this needs to be investigated as well.

What do you think of this new information from the motorway rape case? Let us know in the comments section.