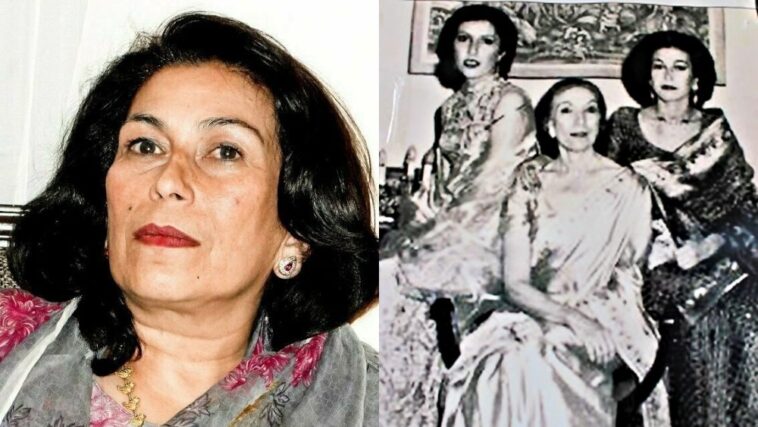 The only living child of Zulfiqar Ali Bhutto and sister of late Benazir Bhutto, Sanam Bhutto was recently spotted at Bakhtawar’s wedding. The 64-year-old seems to have returned to Pakistan from London to attend her niece’s wedding.

Despite having a strong political background, Sanam Bhutto denied the chance to be a politician. She resides in London with her 2 children, Shahmir Hussain and Azadeh. Having studied at Harvard University, she was requested to join PPP after BB’s assassination. However, she had no intention to join politics or stay in Pakistan, for that matter. 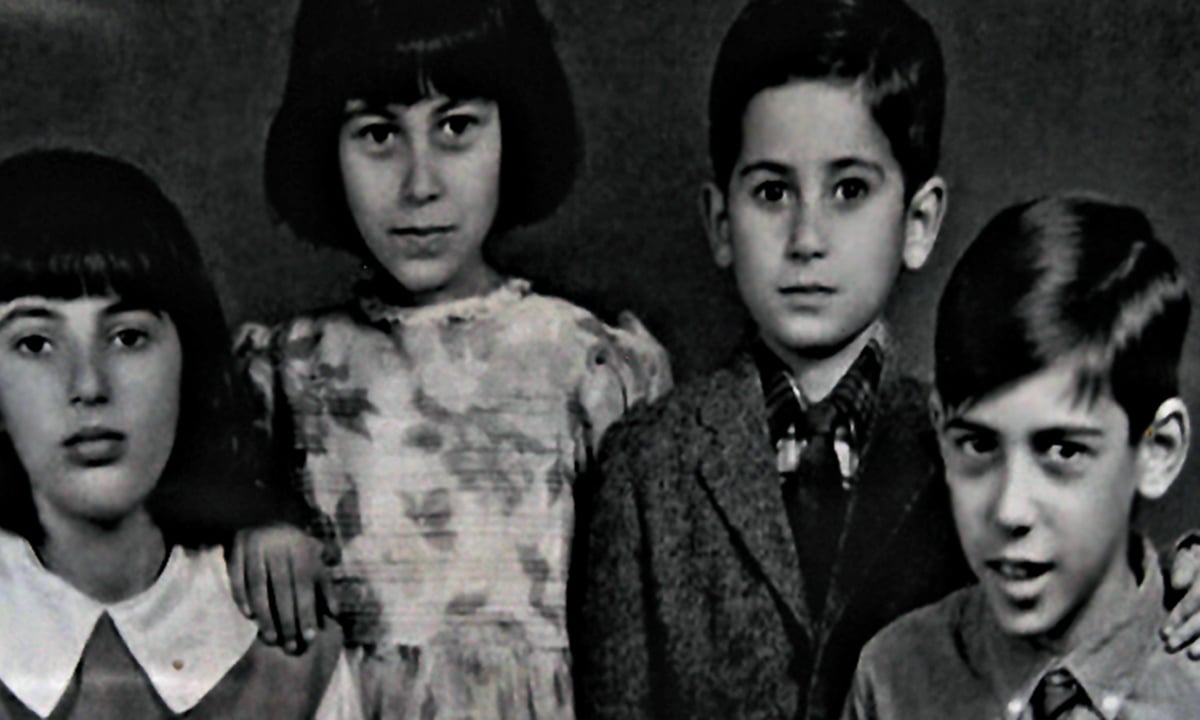 We haven’t heard much about her since her departure from the country. So, it was surprising to see a picture of hers at Bakhtawar Bhutto’s wedding. Many of you might not even know of her.

So, without further ado, let’s take a look at her picture: 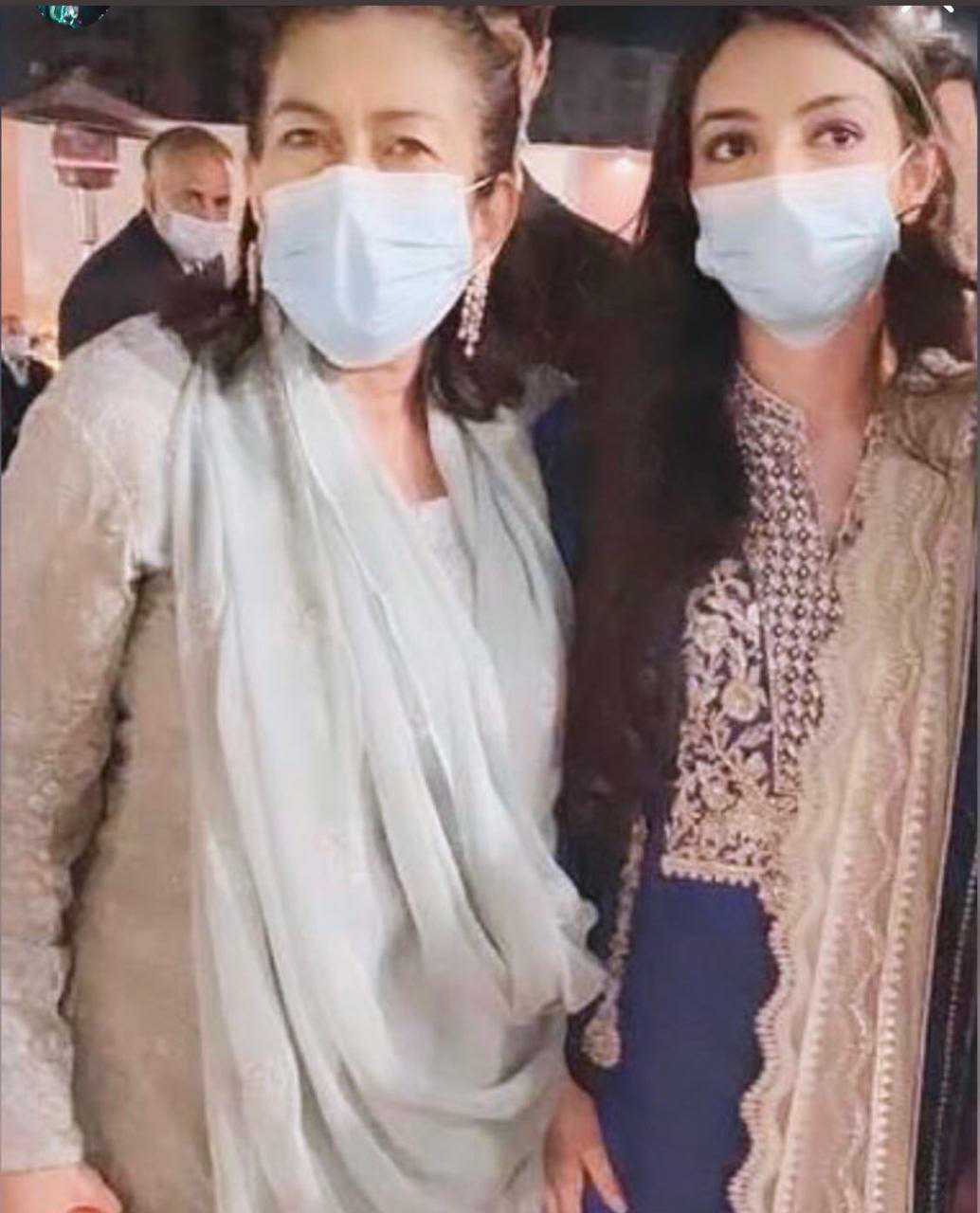 What do you think of this picture of Benazir Bhutto’s sister Sanam Baloch’s picture from Bakhtawar’s wedding? Share your views in the comments section. 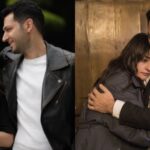 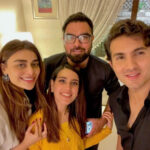