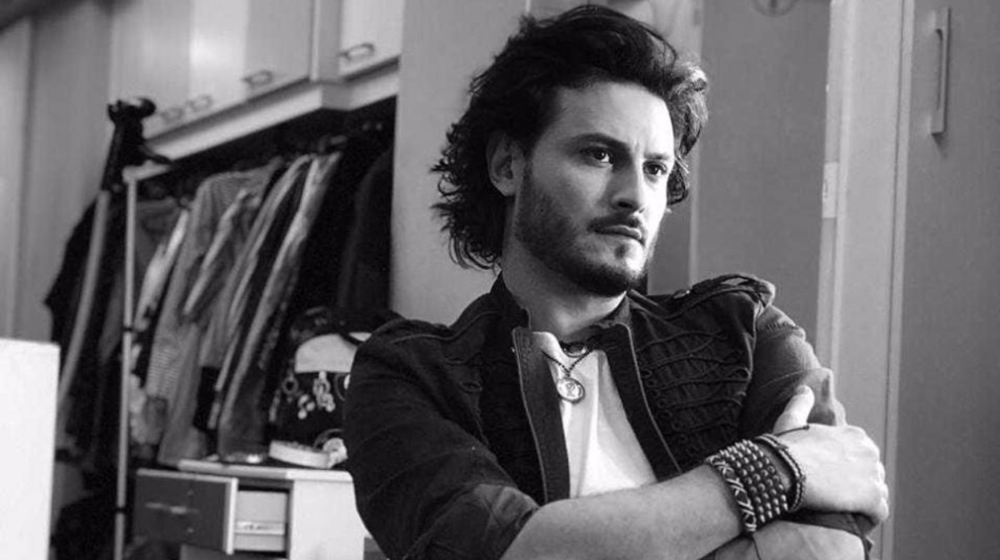 With Chupke Chupke ripping off a scene from ‘Hum Dil De Chuke Sanam’, an old video of Osman Khalid Butt talking about Bollywood’s influence in the biz has surfaced.

There’s no doubting that contemporary Pakistani entertainment is heavily influenced by Indian cinema. It’s like the Aun Zara actor stated in his appearance on ‘Hello Mira Sethi‘ months ago;

“What is Pakistani culture? Now we have borders but we were Indians right. So our culture isn’t from Iran, Turkey. Ertugrul is part of our history, but Bollywood is more a part of our culture as we used to share that,” said Osman Khalid Butt.

Therefore given the joint history of the two neighbors their cultures branch out from the same roots. Over the years Pakistan has been inspired by other cultural influences such as the Arab world, the West, and now Turkey.

There’s no harm in being inspired by another culture no matter how closely or not you’re related. But audiences don’t appreciate the blatant knock-offs contemporary Pakistani cinema creates.

Come to think of it, why do works with Osman Khalid Butt’s fingerprints on it often end up being too ‘inspired’ by Bollywood. Remember this scene from the song ‘Ik Tu‘ in his movie Baaji.

Why Does This Song From Parey Hut Love Sound Familiar? [Video]

It’s not just when Pakistani creators copy Bollywood when audiences begin a troll fest. This happens whenever our own creators resort to stealing ideas rather than at least try and offer something new.

Is asking for original content and ideas, too much to ask? No wonder television is a dying art form. When Pakistani creators can come up with something more original for web series like Churails, Shameless Proposals, Aik Jhooti Love Story and Mann Jogi then why not for Pakistani drama and film?