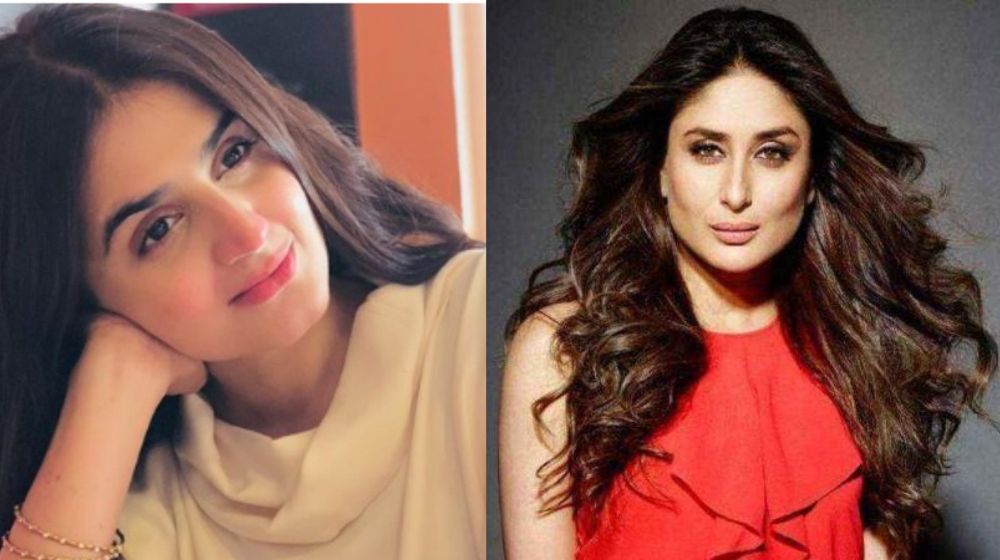 Kareena Kapoor Khan aka Bebo has been an inspiration and an ideal for many. Be it her looks, style, or her iconic dialogues. A lot of women try to be like Kareena or copy her style, makeup, etc. Even actresses often opt for her style mantra or try to compete with her.  On the contrary, we have Hira Mani who has built her career in the Pakistani industry quite well. 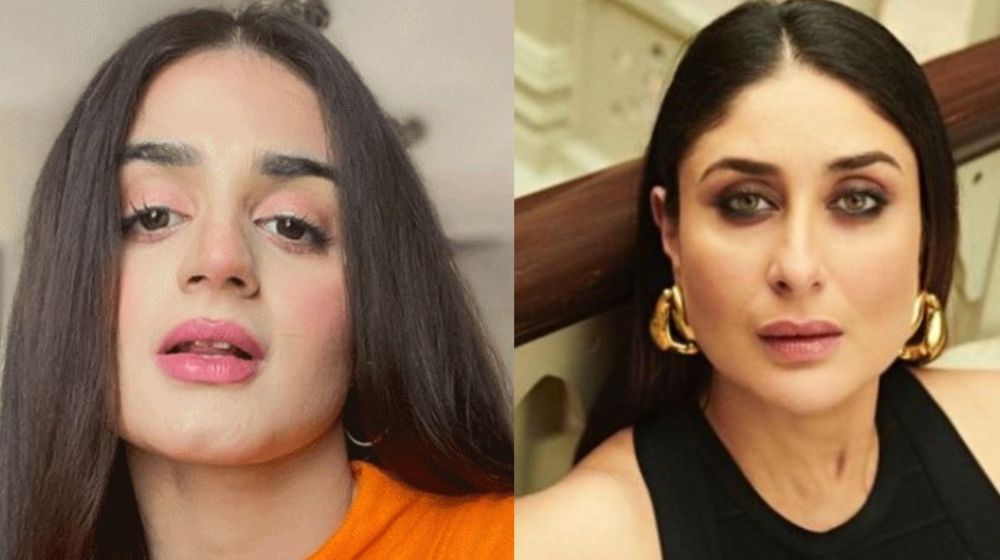 Time and again we watch her being all cheesy. Be it her impetuous statements or TikTok videos she has been delivering cringy videos quite often.

“Kon hai wo? Jisne dubara murh kar muje nai dekha? Who is he?”

The Ghalti actress made a TikTok over this dialogue and fans can help but troll her. 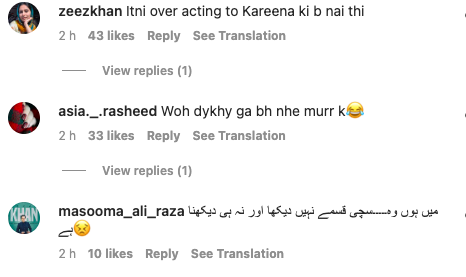 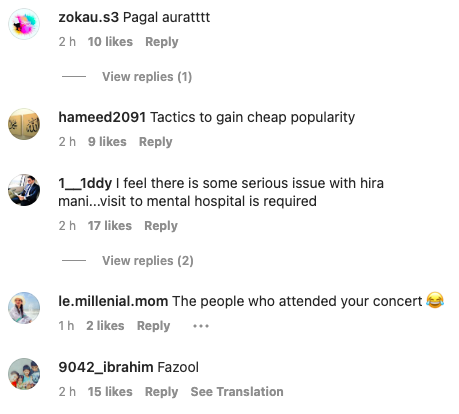 On the work front, Hira Mani was recently seen with Pakistani heartthrob Junaid Khan for his latest song Yadaan. Fans loved their chemistry and sang praises for the duo.

There are few actresses who started their careers after marriage and have remained relevant. Hira Salman, known as Hira Mani, is a Pakistani television actress, singer, presenter and former video jockey. She starred as lead in several hit series, including Jab We Wed, Preet Na Kariyo Koi, Sun Yaara Yaqeen Ka Safar, Thays, Do Bol, Ghalati, Kashf, Yun Tu Hai Pyar Bohut and Mein Hari Piya. Nowadays, the actress is trying to branch out as a singer. But the less said about that, the better.