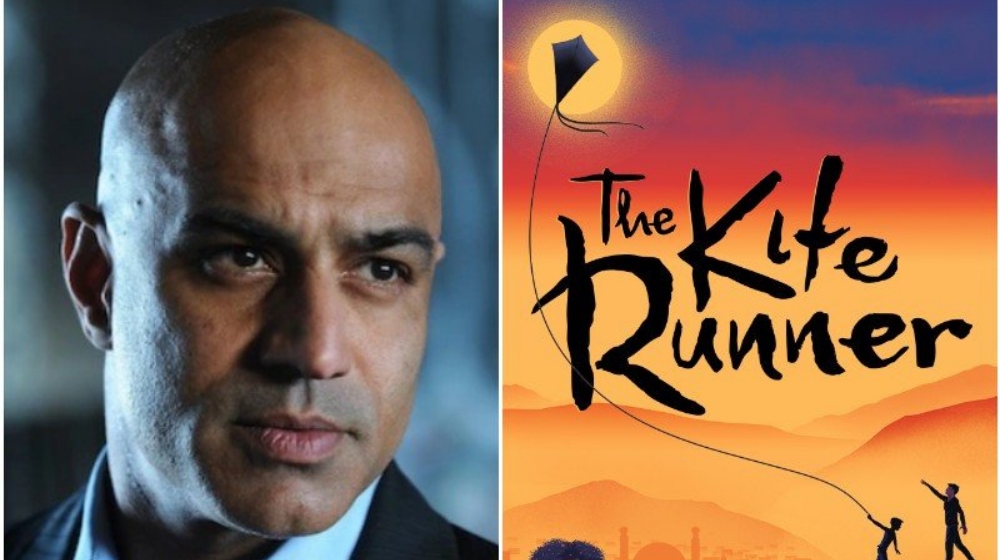 As Afghan-American author Khaled Hosseini’s 2003 novel The Kite Runner is being adapted into a Broadway play, Pakistani-American actor Faran Tahir has been cast to play ‘Baba‘, the father of the protagonist Amir.

It was actually, his wife Mushk actress Zara Tareen that broke the news in an Instagram post saying;

“To say that I am proud of you is an understatement. I always wished I’d seen you on stage doing your Othello or your Richard III but my wish has come true even better than that. I get to see you on the most prestigious stage on earth, Broadway.”

She further posted a loved up emotional support message saying;

“In my heart you’ve always belonged here, it was just a matter of time. I’m so excited for you and cannot wait to watch you experience this beautiful journey.”

Born in Los Angeles, California, Faran Tahir has appeared in several Hollywood flicks such as Star Trek (2009), Elysium (2013), and Escape Plan (2013), and of course his widely known role of Raza, the antagonist in Marvel’s Iron Man (2008).

ALSO READ
Humayun Saeed Set To Star In Next Season Of ‘The Crown’!

Directed by Giles Croft, The Kite Runner performances will begin on July 6, 2022. The play will be the first performance for the 2022-2023 Broadway season. Victoria Lang, Ryan Bogner, and Tracey McFarland of Broadway & Beyond Theatricals produced the play.

The best-selling novel, The Kite Runner novel follows the story of a man, Amir, born in Afghanistan, and is haunted by his failure to protect his childhood friend. The novel has sold millions of copies worldwide and was adapted into a film in 2007. Now the story is going to Broadway.