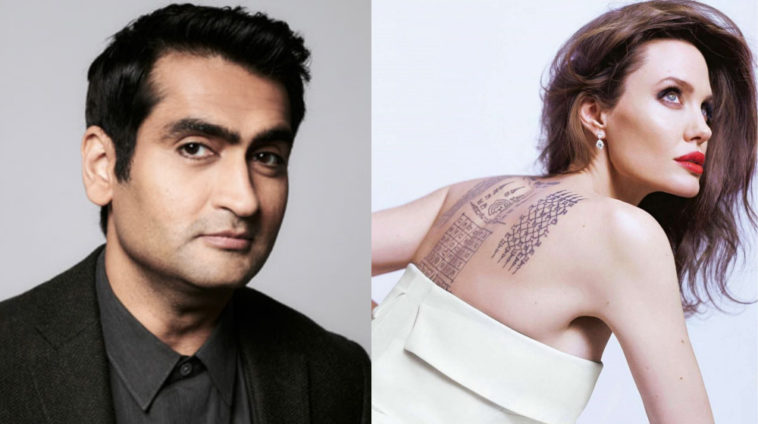 Pakistani-American actor Kumail Nanjiani is Marvel’s latest superhero prospect. The comedian has been approached to be cast in Marvel Studios The Eternals. This is the same film that will mark Angelina Jolie’s first superhero venture.

According to the Hollywood Reporter, details about the movie and Nanjiani and Jolie’s characters are being kept under wraps.

Angelina Jolie in Talks for Marvel Superhero Movie ‘The Eternals’

Rumor has it that Jolie will be playing a character named Sersi. Sersi is said to be an outgoing Eternal who is not opposed to the idea of moving among humankind.

The Eternals, created by artist Jack Kirby, will be directed by Chloe Zhao. Chloe Zhao has directed The Rider and Songs My Brothers Taught Me.

The Eternals is a Marvel comic created by Jack Kirby in 1976. The story is set millions of years ago, when the cosmic beings known as the Celestials genetically experimented on humans to create super-powered individuals. These individuals came to be known as the Eternals, and their counterpart the villainous Deviants.

Kumail Najiani to Play an Eternal?

Pakistani-American Kumail Najiani’s character in The Eternals is being kept hush hush. So far Marvel and the comedian have not yet commented on the news of his casting.

The Karachi-born Nanjiani was nominated for an Oscar for co-writing The Big Sick with wife Emily Gordon.

He first made his presence known in hit HBO sitcom Silicon Valley. He’s set to star in Jordan Peele’s reboot of The Twilight Zone.

He will also be seen alongside Dave Bautista in the action-comedy Stuber.

via The Hollywood Reporter 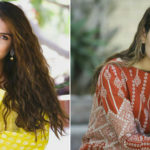 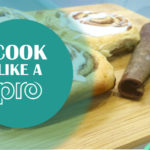