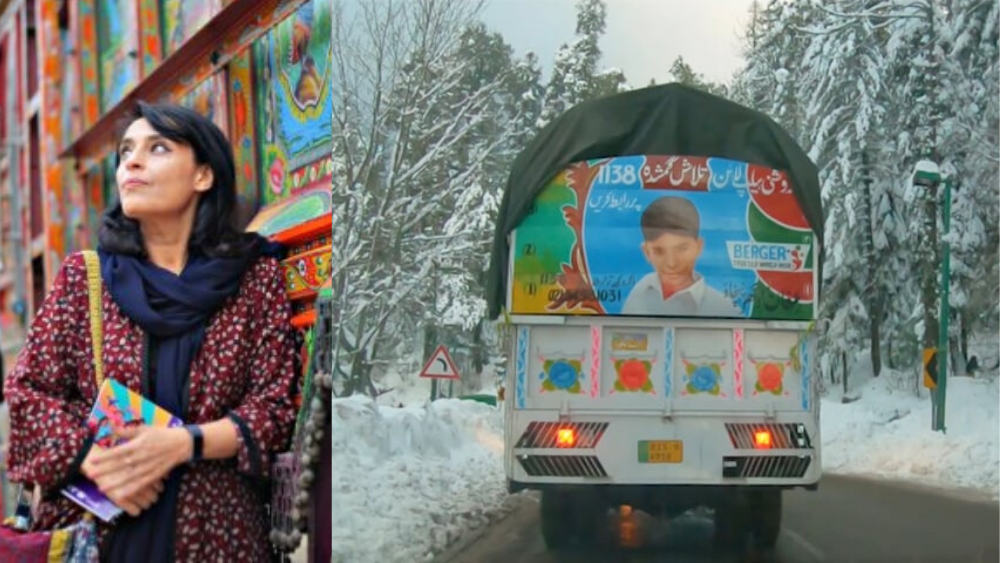 Berger Paints in collaboration with Pakistani conceptual artist, Samar Minallah, launched a project “Truck Art Childfinder” last year. Their project not only received a lot of love from Asia, but it has now won a golden cube at the ADC Annual Awards in New York. 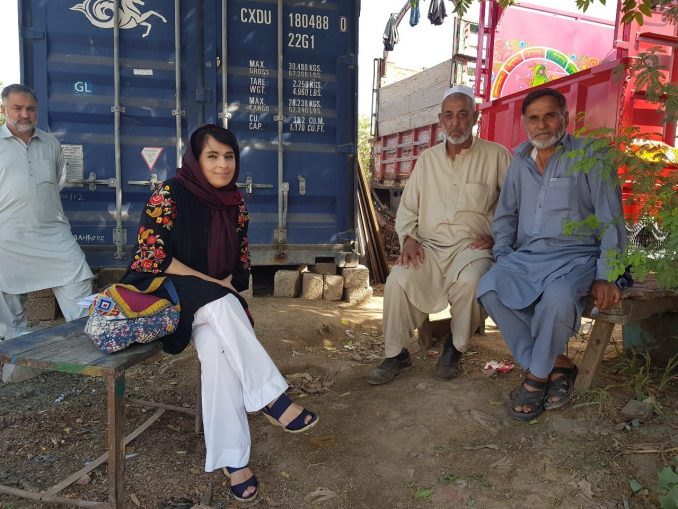 About the ADC Awards

The ADC Awards aim to focus on showcasing the best of the best commercial designs. Their focus has been on advertising, digital media, graphic and publication design, packaging, motion, photography, and illustration. The global platform provides support and celebrates the creative community around the globe.

Design studios, ad agencies, production companies, top brands, and freelancers from 32 different countries made it into the finals for the 2020 ADC Awards. 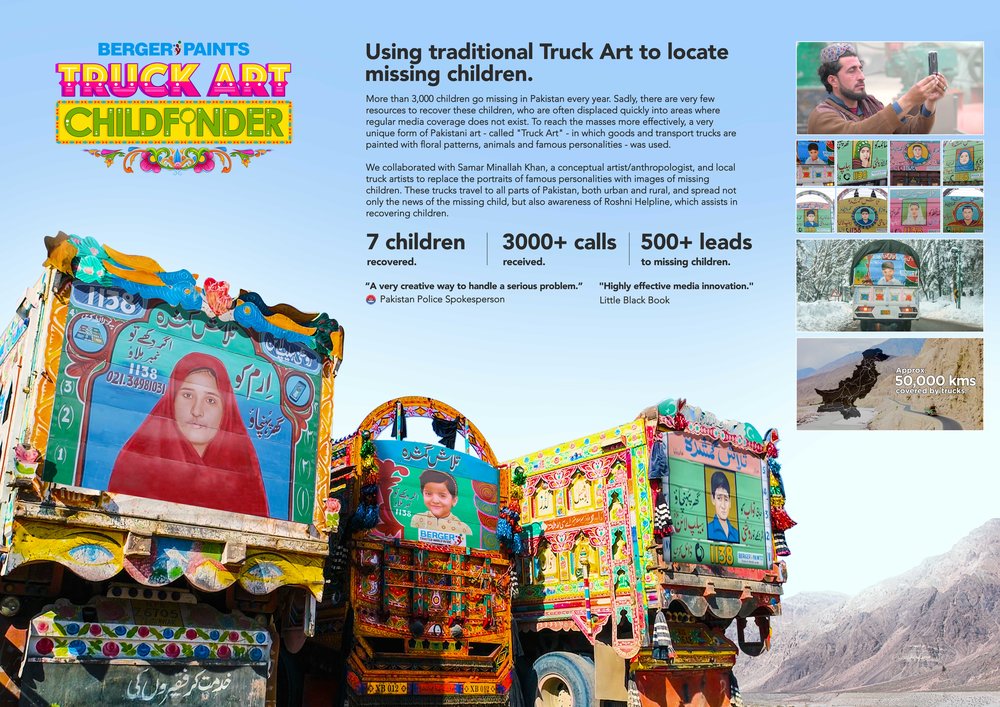 Regarding her win, Samar says that truck art is Pakistan’s identity and it can be used to change the mindset of the masses. She said,

I have always believed in the power of art and indigenous tools for advocacy, Truck Art is our identity and is helping in changing mindsets. A big thank you to Mr Mohammad Ali from Roshni for helping us in uniting the children and to BBDO and Berger for their support, and most importantly, thanks to my wonderful truck art team.

Beyond the unique aesthetic, it was the idea of a billboard on wheels that blends so seamlessly into any local setting. It is an honor for our team that the campaign has been recognised internationally for its uniqueness and cause