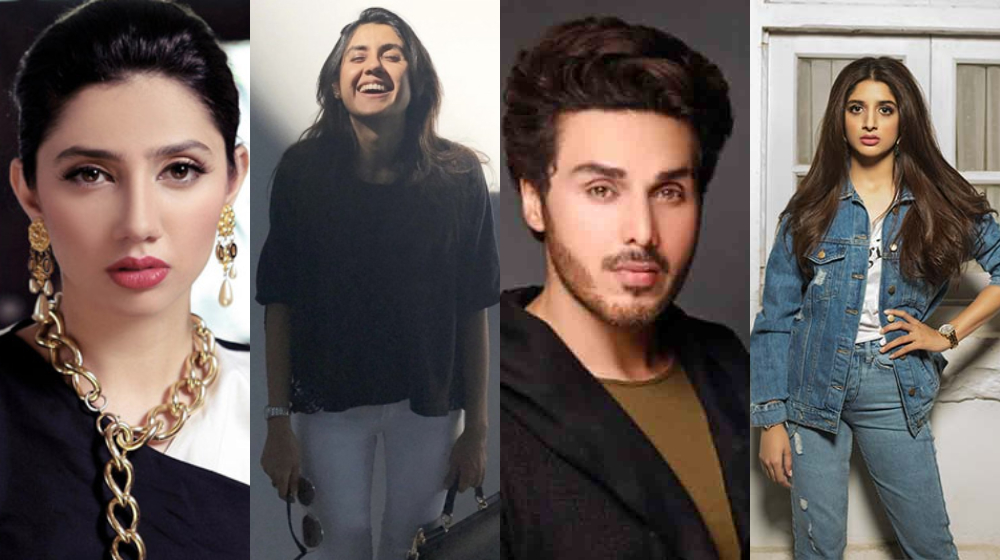 The recent cold-blooded murder of Sarah Inam, the daughter-in-law of renowned journalist Ayaz Amir, by her husband infuriated celebrities and netizens who took to social media to protest against it with the hashtag #JusticeForSarah. 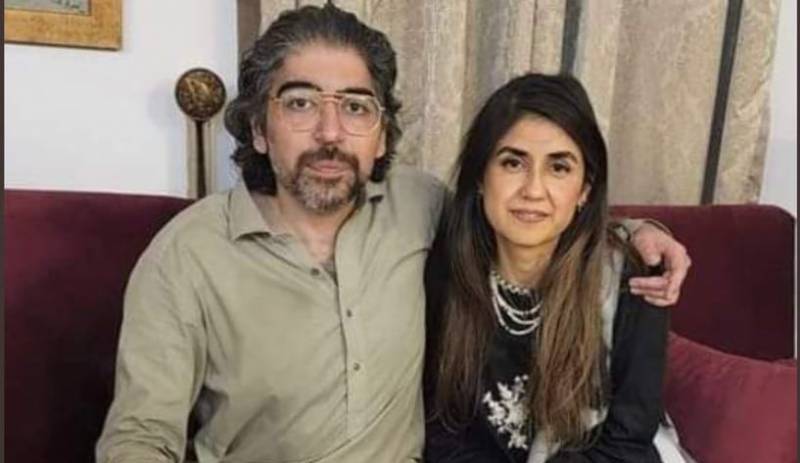 Enraged tweeps are even comparing the case with those of Qandeel Baloch and Noor Mukadam, and opined that if their murderers were hanged and punished, no other Zahir Jafer and Usman Mirza would be born. 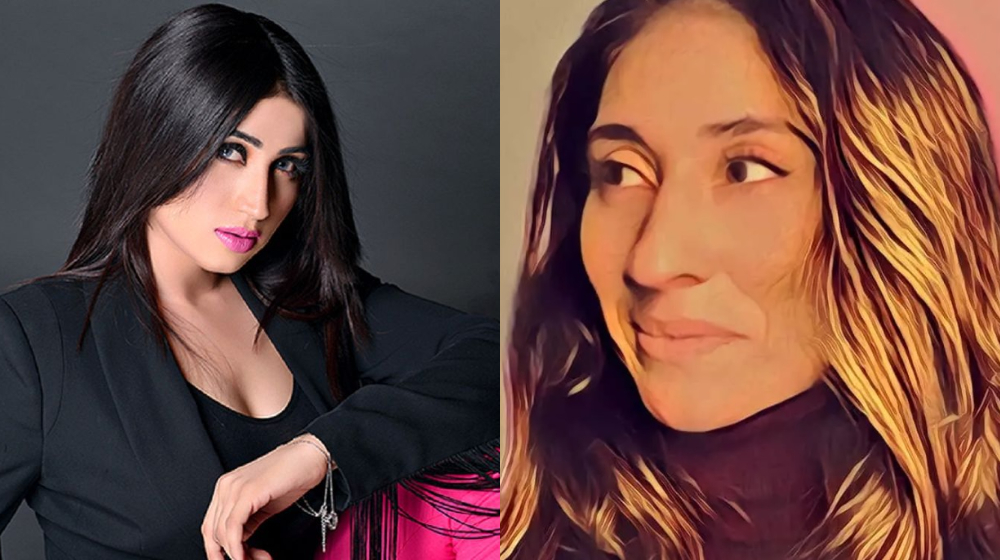 Here are a few tweets by Pakistani celebrities about it:

Another woman brutally murdered. Another hashtag asking for justice. How long till women feel safe to leave violent situations/marriages?How long till they receive support before they're killed? How long till we stop asking what she must have done to cause this? #JusticeForSarah

Lawyer and activist Nighad Dad stated, “‘Men are afraid that women will laugh at them. Women are afraid that men will kill them.’ This quote goes to the heart of the inherent inequality & injustice of our patriarchal society. #JusticeForSarah”.

“Men are afraid that women will laugh at them. Women are afraid that men will kill them.” This quote goes to the heart of the inherent inequality & injustice of our patriarchal society. #JusticeForSarah pic.twitter.com/GhvsflfrLd

Our society has chronic problems that go unaddressed, & aren’t even adequately discussed, because of hypocritically brushing them under the carpet. Violence against women & children, gender based violence, sexual abuse of women & children are gruesome realities. #JusticeforSarah

Soul Sister Pakistan founder and host, Kanwal Ahmed, said, “The complete burden (and blame of sustaining an abusive marriage, even if it costs her – her life, ALWAYS lies on the woman in our society”.

The complete burden (and blame) of sustaining an abusive marriage, even if it costs her – her life, ALWAYS lies on the woman in our society.#JusticeForSarah

From Noor to Sarah and all the unreported victims of heinous crimes across the country. This is a bitter reflection of core realities, which proves the alarming need of strict legislation against perpetrators!#JusticeForSarah – May there never be another hashtag for any human!

How long before we get any sort of justice for any woman who has been killed at the hands of rage and privilege. Another hashtag. Another long wait for justice. Justice delayed is justice denied. #JusticeForSarah

No country for women!
Another daughter-in-law another Noor. The cases that are high profile make it to #twitter trends. The 12 yr old Raped/hung just get -a column on page 5 & yet the horror of Domestic abuse, misogynistic behaviour,harassment doesn’t stop #AyazAmir #noormukadam

Another day, another woman lost to senseless violence. Such a terrible shame. When will be able to stop having to change the name at the end of the "justice for…" hashtag??

Also, please stop sharing the pictures of the murder victim. Let her have dignity in death.

My sister is 35 and this morning in a moment of vulnerability she said sorry to my mom for not being married and the stress that has caused – my mom said “I thanked God yesterday that neither of you were married, because how can I make sure you’ll be safe.”

When will this Stop.
How will Women protect themselves?
Who is looking out for them?
Everyday there is a new hashtag. And people forget. We need to stand up for ourselves.
All these Innocent women have been tortured, butchered, beaten and abused. It disgusts me #JusticeForSarah pic.twitter.com/UjLGZgHpVI

Inam, a 37-year-old Canadian national, who resided in Abu Dhabi a few days before her murder, had come to Pakistan to her husband Shahnawaz Amir’s home in the suburbs of Islamabad. She was found in their bathtub on Friday morning, bludgeoned to death with a dumbbell by her husband.

Amir stated that he had hit his wife in an act of self-defense, and he is now in police custody. However,  officials, found that he had tried to tamper with the evidence at the scene of the homicide.

Another day another hashtag trended, regarding the injustice and brutality among Pakistani women in the name of ‘apas ka masla hai’.

What do you think about these statements by celebrities and netizens about Sarah Inam? Share your thoughts below.