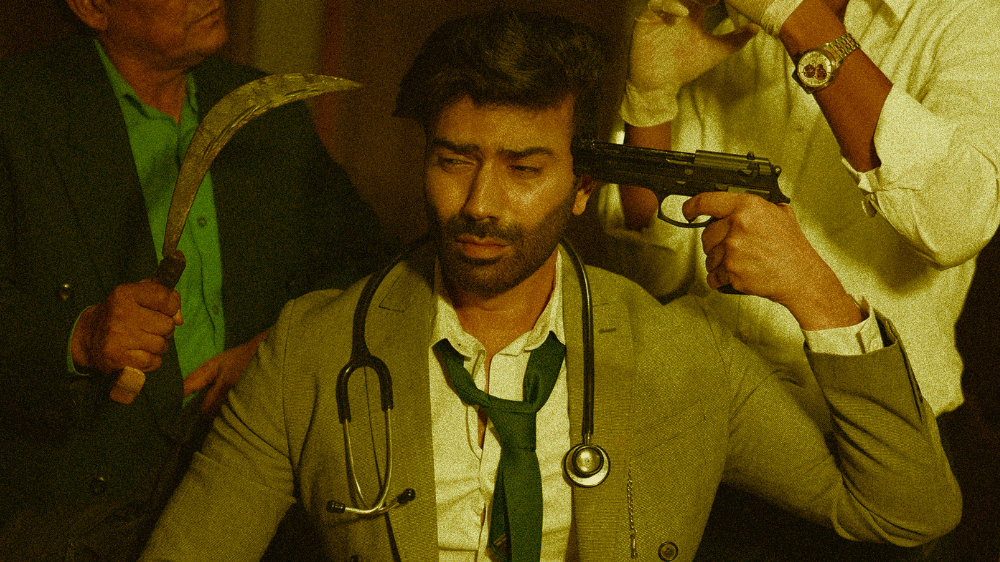 Unmasking, a short Pakistan film about COVID-19 created by Khalid Hasan Khan, has won 12 international awards after being screened at 26 international film festivals in six continents.

Khan, a Hollywood graduate in filmmaking, wrote, directed, and produced the film with the tagline ‘get vaccinated’. 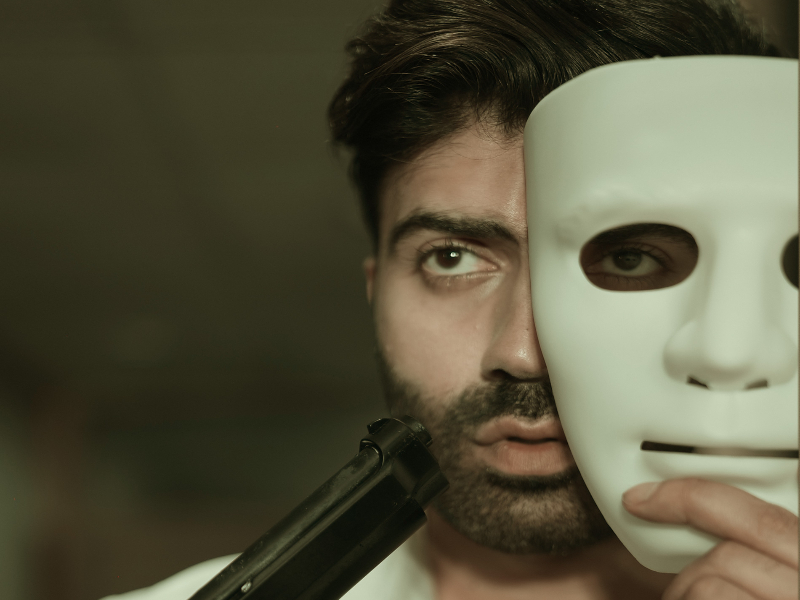 The filmmaker accentuated the relevance of this short film by quoting the latest reports from the World Health Organization (WHO):

Rapidly escalating COVID-19 cases amid reduced virus surveillance forecasts a challenging autumn and winter in the WHO European Region” and from Reuters; “As the third winter of the coronavirus pandemic looms in the northern hemisphere, scientists are warning weary governments and populations alike to brace for more waves of COVID-19.

Check out the international awards it won below: 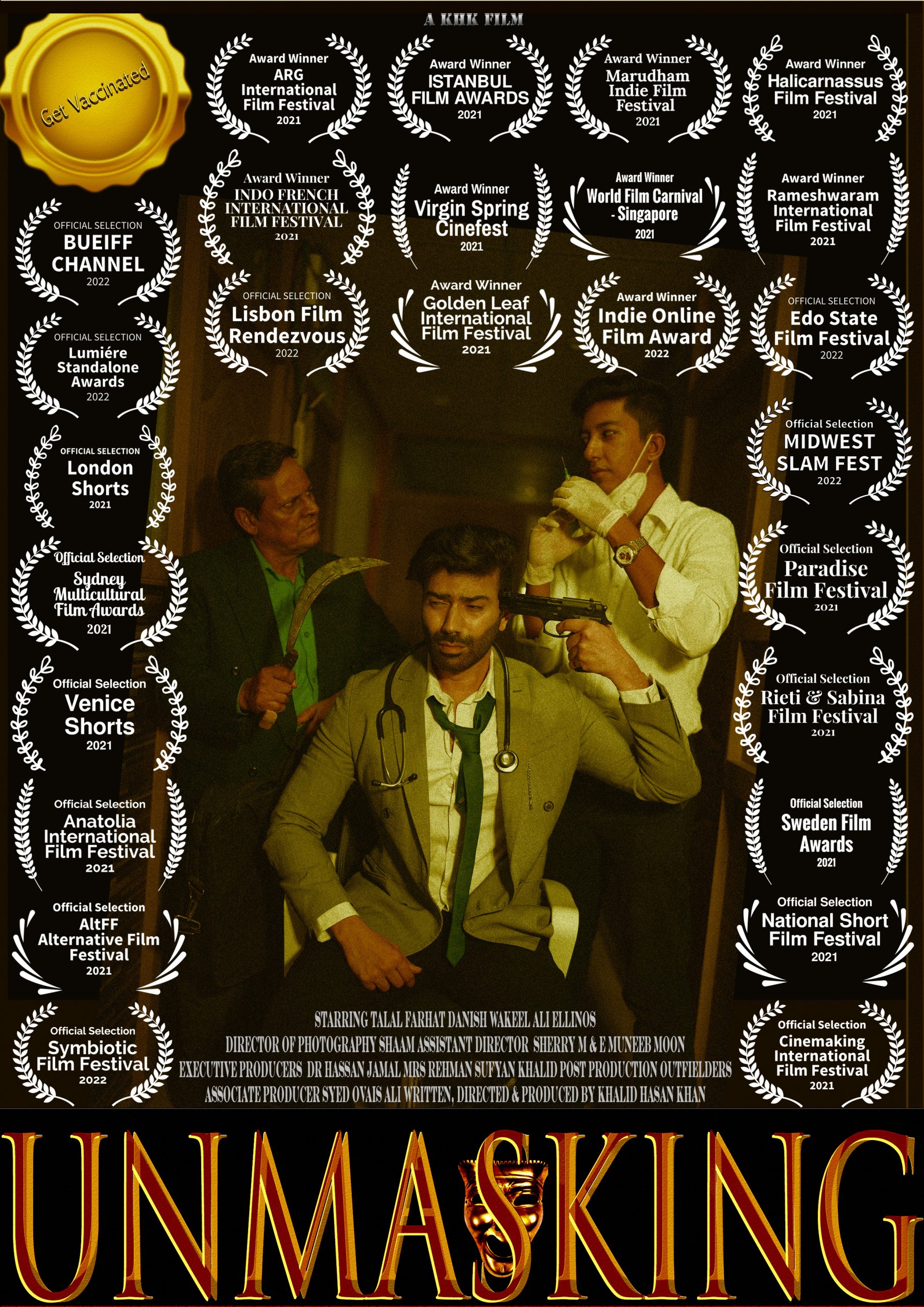