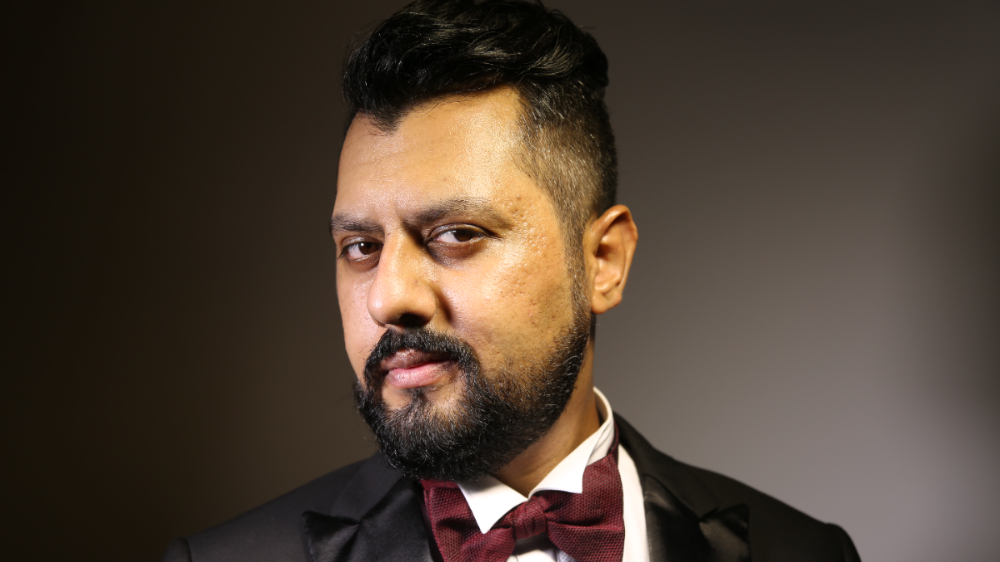 The documentary highlights Bangladesh’s battle to stay above water. By 2050, one in every seven people in the country will be displaced by climate-related factors. Shehzad and his crew went on a journey across the south Asian nation to understand why three quarters of the country is inundated by its rivers bursting their banks every year. On this journey, the filmmaker investigates how floods threaten the country’s food security, how soil erosion is leaving thousands homeless and meet climate refugees migrating from their homes to survive.

Along the way, we meet communities adapting to climate change by growing food on water in an effort to counter rising sea levels as rising sea-level threatens to overtake 11% of the country’s land within the next 30 years. The filmmaker visited the frontlines of the country’s battle against climate change to meet activists raising awareness against man-made changes to the country’s water resources which may leave a devastating impact on its economy.