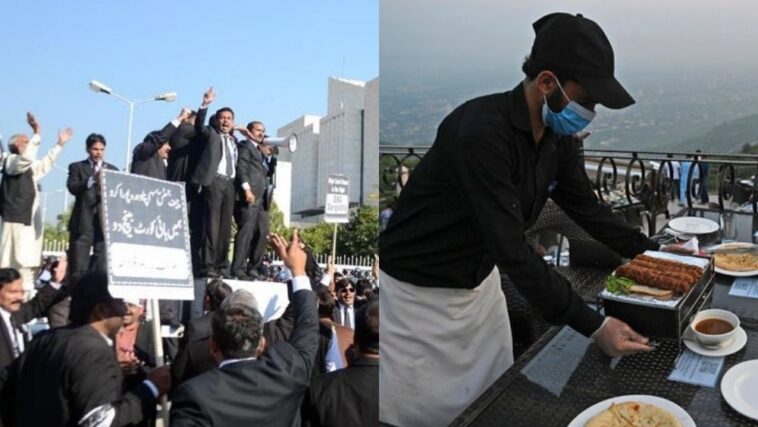 Pakistani lawyers have a lot of responsibilities that come with representing a client and seeking justice. In addition to this, they also have to deal with increasing human rights violations in the country. However, their focus seems to be more on the waiters – or should we say waiters’ attire?

The Punjab Bar Council, the Islamabad Bar Council, and the Balochistan Bar Council have all issued a statement. According to their statement, the waiters have been wearing lawyers’ ‘uniform’. And the 3 Bar Councils are demanding that they stop doing so. 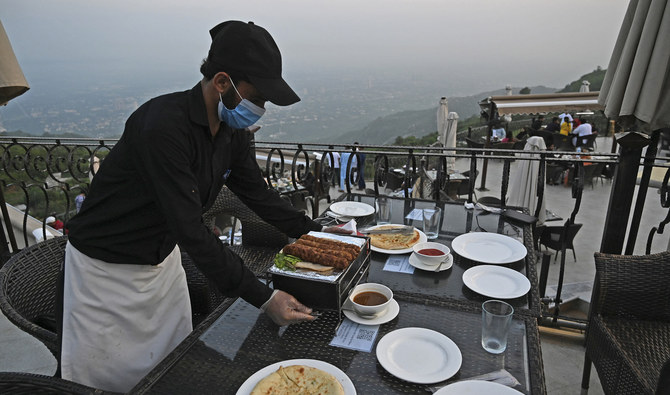 It is confusing why these lawyers have targeted waiters, when in fact we’ve all been guilty of wearing a black suit with a white shirt and a black-tie. Although this attire is extremely boring, and waiters would like to spruce up their look- it is perplexing to decipher what the lawyers’ problem is.

All three Bar Councils are after one thing; changing the waiters’ uniform.

It came to our knowledge, many of the Hotels & Marriage Hall Staff is wearing the uniform of Lawyers. Through this letter I am clearing this, A Law Graduate cannot wear the proper uniform of lawyer unless until he passed the entry test and complete his six month training period. 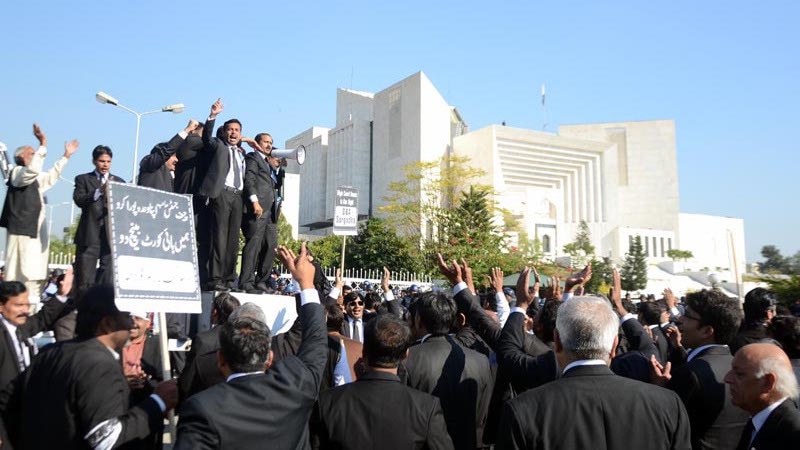 According to the lawyers, citizens can’t wear a black suit anywhere in the country- especially if it’s a marriage hall, hotel, or event hall.

Nobody is allowed to wear the Uniform of Lawyers except the lawyers. If anybody will found in the uniform of lawyers at any place, marriage hall, hotels, event hall, I have clear directions to proceed under the relevant provision of Law.

Twitter is currently in a frenzy over these statements made by Pakistani lawyers. Netizens are wondering how and why lawyers think they are superior to the waiters of the country. Let’s take a look at some of these reactions:

Punjab and Balochistan lawyers wants waiters at hotels and wedding halls not to wear uniforms that make them look like lawyers’ ‘uniforms’.

Let's change the uniform of lawyers than ..there is no concept of black& white left in their profession any ways 🤔 https://t.co/PIjuIHDHPK

Some Lawyers of late have been behaving worse than waiters. I agree waiter should change their uniforms lest they are branded lawyers.

My question is why can’t the Hotel Staff demand that lawyers should change their uniform ? Why is one deemed to be superior as a profession than the other.

Latest chapter to the very lengthy book titled "Why no one respects lawyers in Pakistan". pic.twitter.com/bDVEaftiOU

👏 Bravo to the Punjab Bar Council

I think they should also issue a cease and desist notice to all Hollywood celebrities who wear Lawyers' uniform at the Oscar Awards. https://t.co/feH9RIC6cc

What do you think of these demands made by Pakistani lawyers? Maybe it’s them who need a change of outfits. Share your views in the comments section. 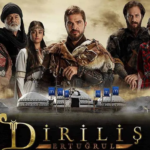