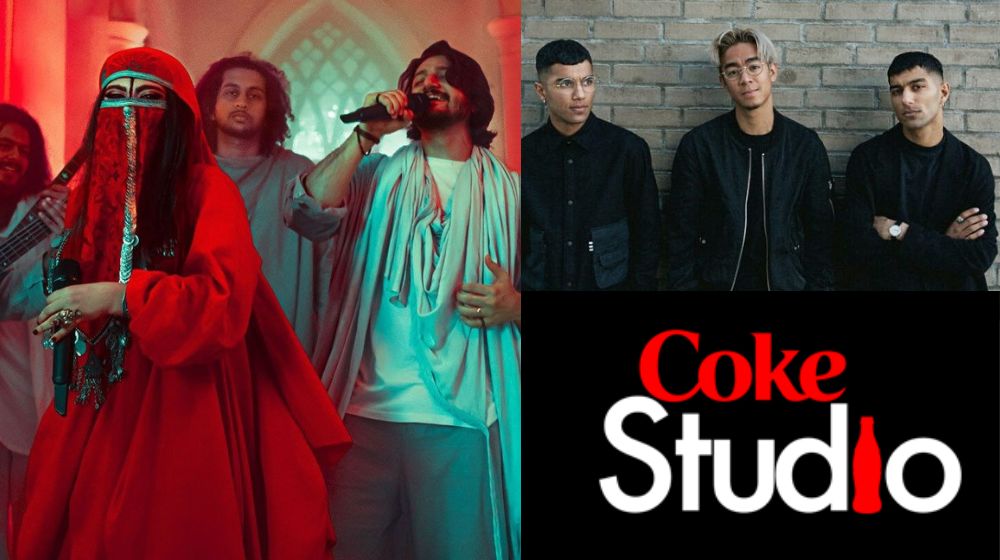 Pakistani music has evolved over time. From Vital Signs to Coke Studio, the journey has been quite fierce and there has been a massive turnover in how harmonies, beats, rhythms, and even the littlest details are intricately woven skilfully.

Lately, Pakistani music has opened up the realms between the worlds. Gone are the days when artists had to go the extra mile to get their music recognized, thanks to social media.

This year, most of the Coke Studio songs have made it to Hollywood and Bollywood. The major role played by Coke Studio created an uproar in the realm of music with the likes of phenomenal artists such as Abida Parveen, Naseebo Lal, Ali Zafar, Asim Azhar, Eva B, Hassan Rahim, and many more. 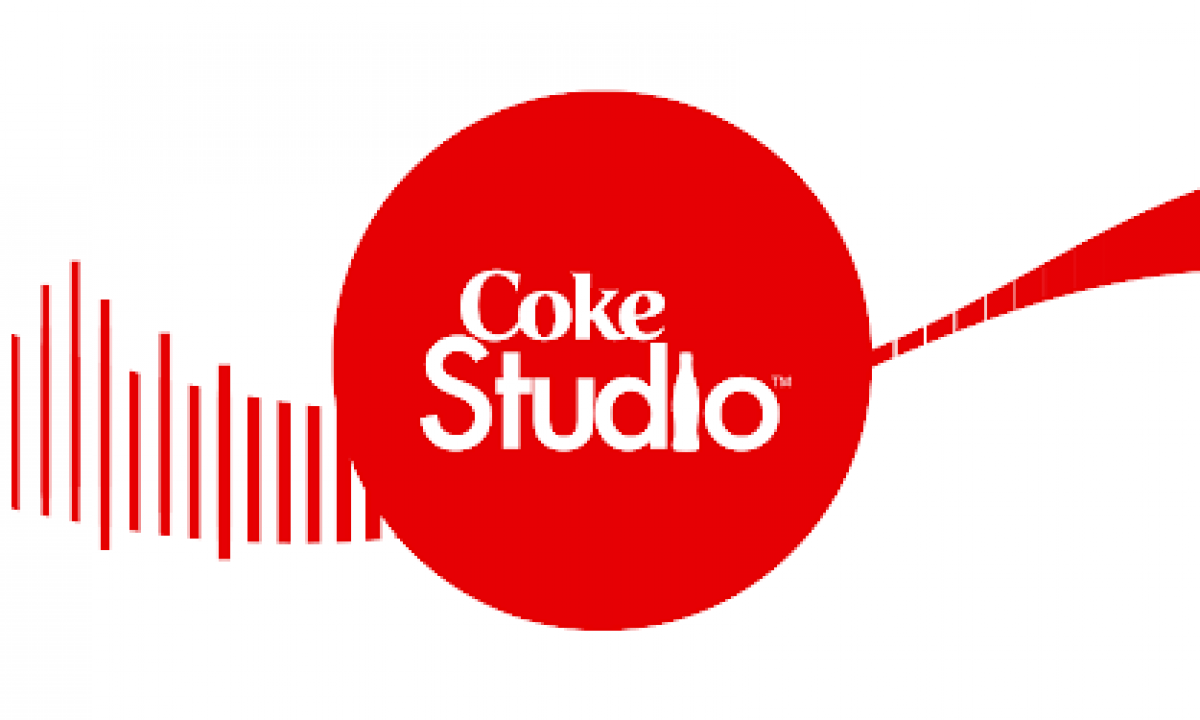 Coke Studio has released some incredible hits this year that are hard to miss. Ali Sethi and Shae Gill’s Pasoori transcended borders and enthralled the world. Many Indian artists loved the song and revealed that it was on their favorite playlists.

Moreover, Hassan Rahim and the Justin Bibis’ Peechay Hutt made it to Ms. Marvel, and Ali Zafar’s Tu Jhoom was revived after years and created a buzz on social media.

Coke Studio has brought some revolutionary changes to Pakistani music with some remarkable projects in the pipeline. Recently, the Pakistani hip hop rapper Eva B and the Pakistani band Karakoram dropped a rendition of the queen’s kind of magic, right after which they announced that the Norwegian dance group Quick Style will be performing at Coke Studio live in Dubai.

The song A Kind of Magic marks the launch of the new music platform Coke Studio Global. Providing emerging talent with the opportunity to partner, create and deliver moments of musical magic to a new audience.

Zulfiqar Jabbar Khan (aka Xulfi) produced the latest season of Coke Studio and arranged and produced Eva B and Karakoram’s A Kind of Magic. The new track has been produced by Sherry Khattak, mastered by Dav Kutch, and directed by Kamal Khan.

Right before dropping the news of Quick Style’s performance at the upcoming event, the music platform uploaded a clip of Eva B and Karakoram grooving to Hasan Raheem, Talal Qureshi, and the Justin Bibis’ Peechay Hutt an hour after releasing Eva B and Karakoram’s song on YouTube and Instagram.