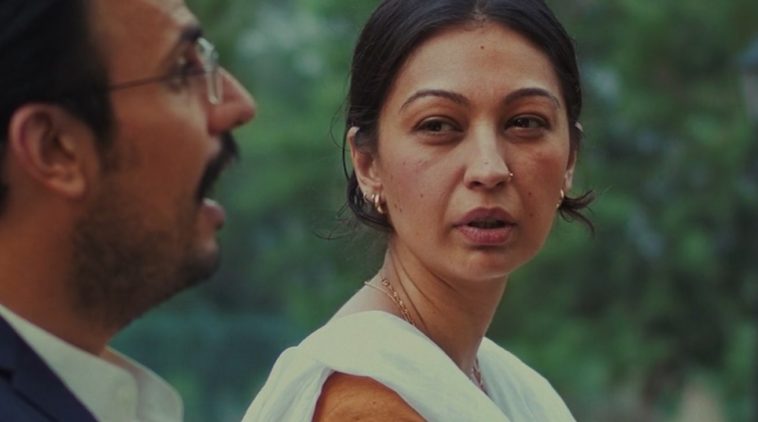 The trailer for Bench, a short film by Usman Mukhtar, is out and it has left us wanting more!

Written by Ali Mudar and Usman Mukhtar, Bench has been screening at various film festivals. It was even nominated for the Independent Short Film Awards in Los Angeles. After a good run, the short film is ready for its release in Pakistan.

Based on the trailer, this short film shows us how making the right choices isn’t as easy as it sounds. Often, the struggle to do the right things stems from the fact that most choices aren’t as black or white as they seem. There are always some grey areas to consider.

This conflict is at the center of the story. And it all happens on a park bench in a neighborhood park. Hence the name of the film.

The Bench trailer also brings up how making the right choice comes down to chance. Should we never hold back from revisiting old decisions and taking a shot at rectifying some things?

“We’re also defined by the chances we take. It’s never too late.”

Usman Mukhtar’s direction and the subtle sarcasm in the dialogues draws you into the trailer. We can’t wait to see what the whole film is like.

The movie cast Rubya Chaudhry and Iman Shahid in lead roles. The filmmaker will be starring in the short as well. The two actors have worked with Usman Mukhtar before on his short film Aasiqui. 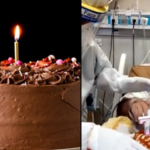 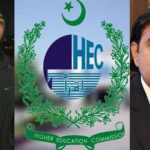