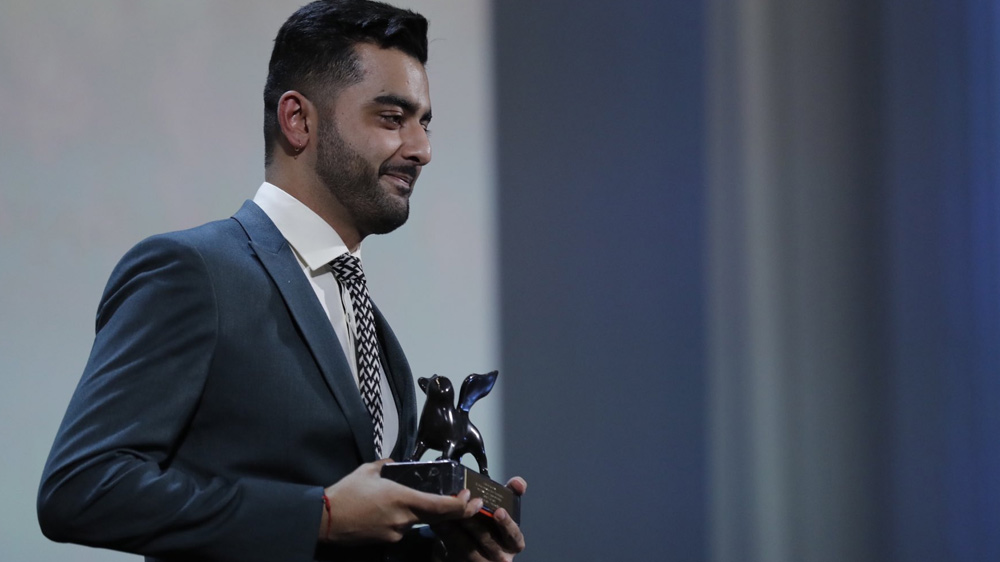 Pakistani movies are making it big not just at the national but at the international stage as well. Earlier last month, Meera’s Baaji had won two accolades at the Mosaic International South Asian Film Festival. Now, Pakistani short film Darling is making the country proud at the prestigious Venice film festival.

The film by Saim Sadiq has been awarded as the Best Short Film at the prestigious event.

“Baaji” Wins Not One But Two Awards At Mosaic Film Festival!

Darling not just won big at Venice Film Festival but also became the first ever Pakistani film to be premiered at the oldest film festival.

The movie is set in a theater and it’s story revolves around a boy and transgender girl. The role of the transgender girl Alina is played by a real life trans girl Alina Khan. Alina Khan hails from Lahore. The other cast of the film comprises of Meher Bano, Nadia Afghan and Abdullah Malik.

The 28 year old young Director is currently completing his graduate degree in film directing from a University in New York. His previous short film Nice Talking To You had also won Vimeo’s Best Director Award at Columbia University Film Festival in 2018.