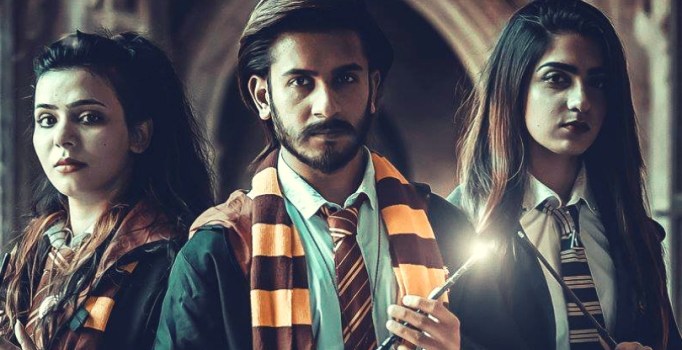 It has been a long time since acclaimed author J.K. Rowling’s global phenomenon Harry Potter came to a close. The franchise was such a big hit that you can say, it has cast a magical spell on people for generations to come. 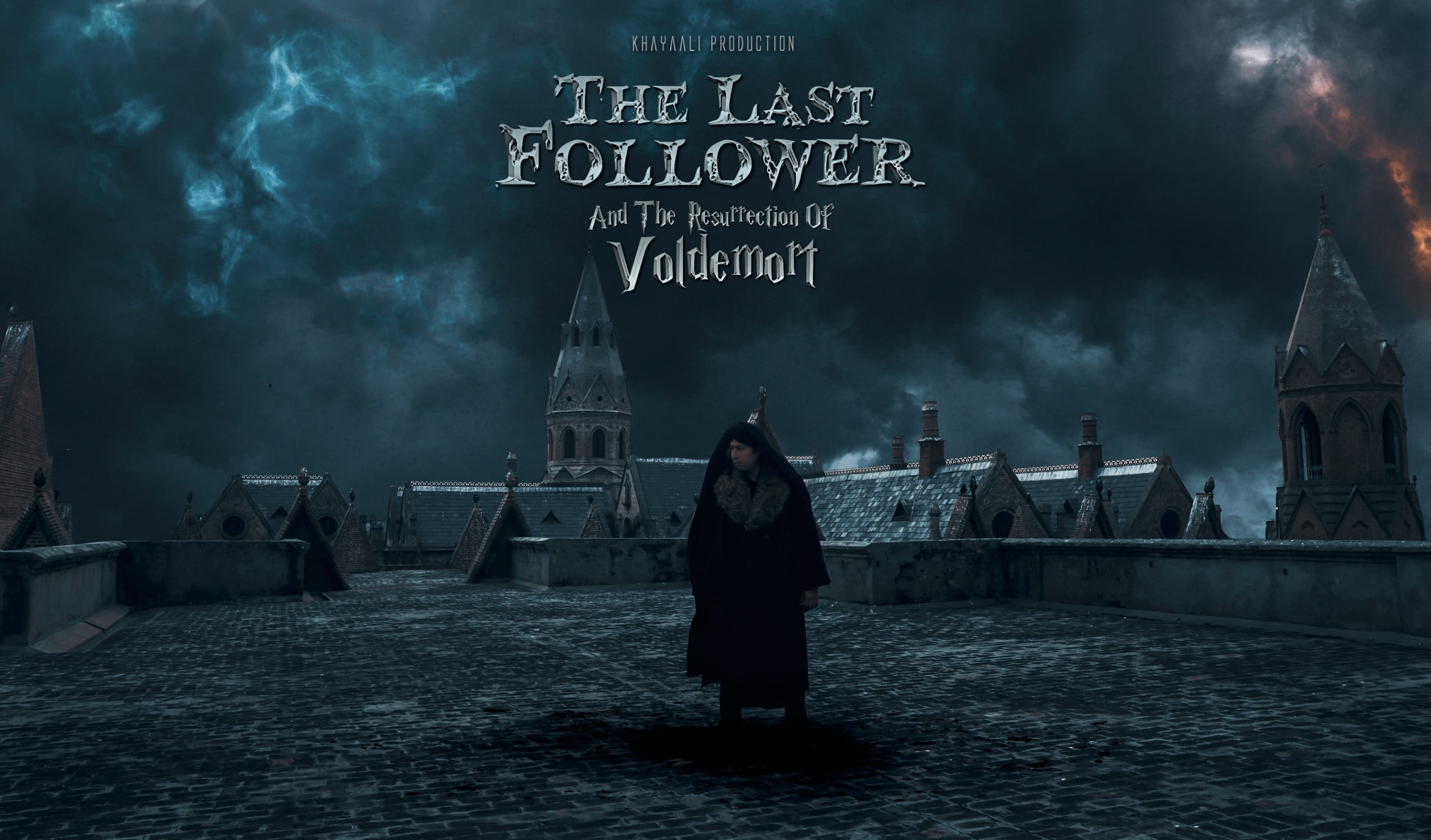 People all around the world, or Potterheads, have a great appreciation for the magical world of Harry Potter as there are many fan fiction films based on the content.

Some of these Potterheads are also Pakistanis and a bunch of them joined forces to create their own feature-length film under the banner of Khayali Productions. And it looks epic!

Written by Waleed Akram and Umer Dar, The Last Follower is a labor of love that took over five months to shot. The cast includes new faces such as Mariam Hassan Naqvi, Talha Chahour, Jazib Akram, Dua Marium, Habib Chaudhry and Sheikh Mubashir. The story revolves around five friends hundred years after ‘the Great War’ between Harry and the Dark Lord.

“Now there’s a new villain in town whose aim is to bring back the Dark Lord and for that, he wants Harry Potter’s wand,” explained Waleed. 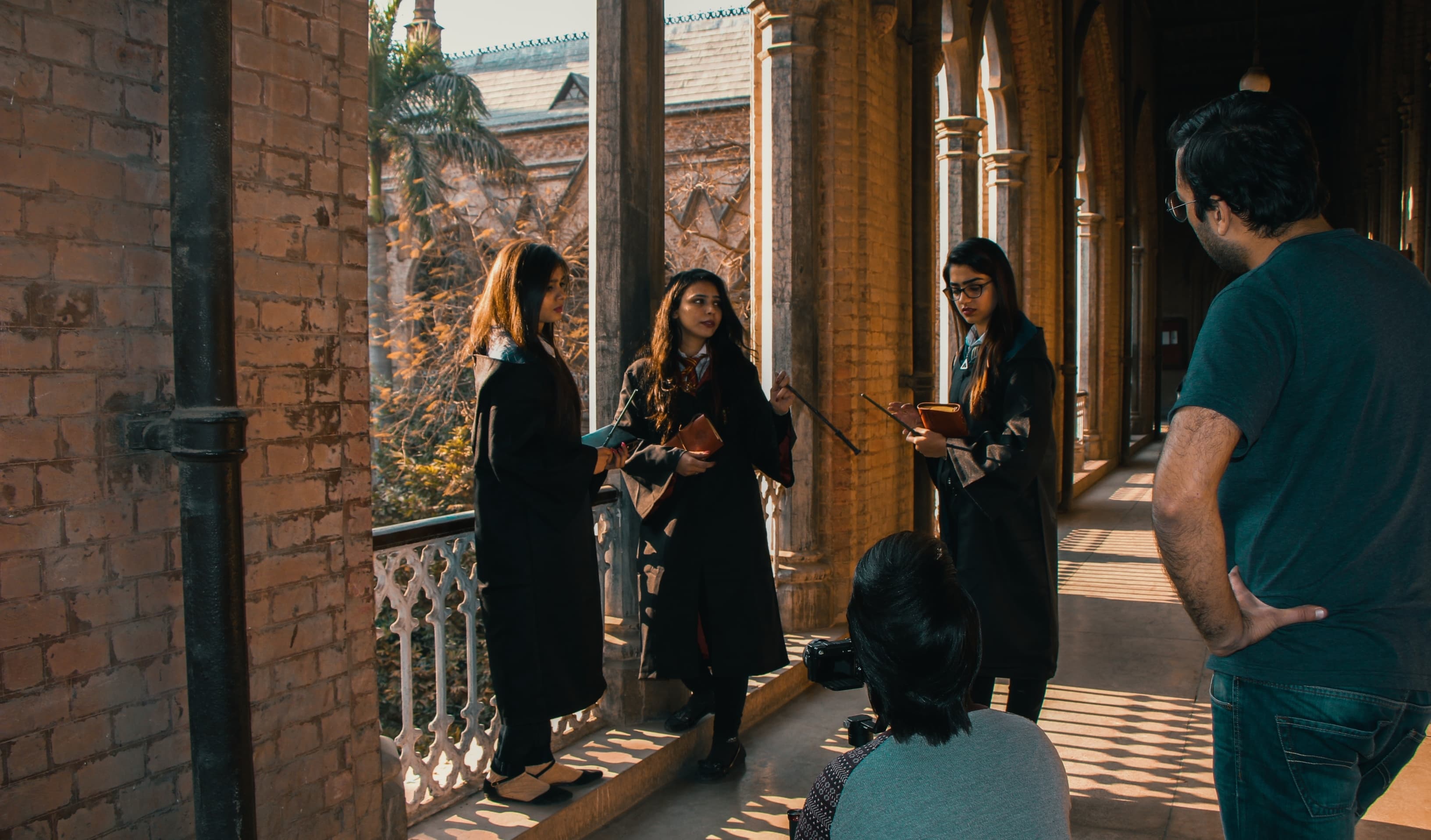 Akram added that the movie was inspired by the British and gothic architecture of Govt College Lahore – the corridors and classrooms of which they thought resembled Hogwarts. The complementing costumes were sponsored by Digital Realm. 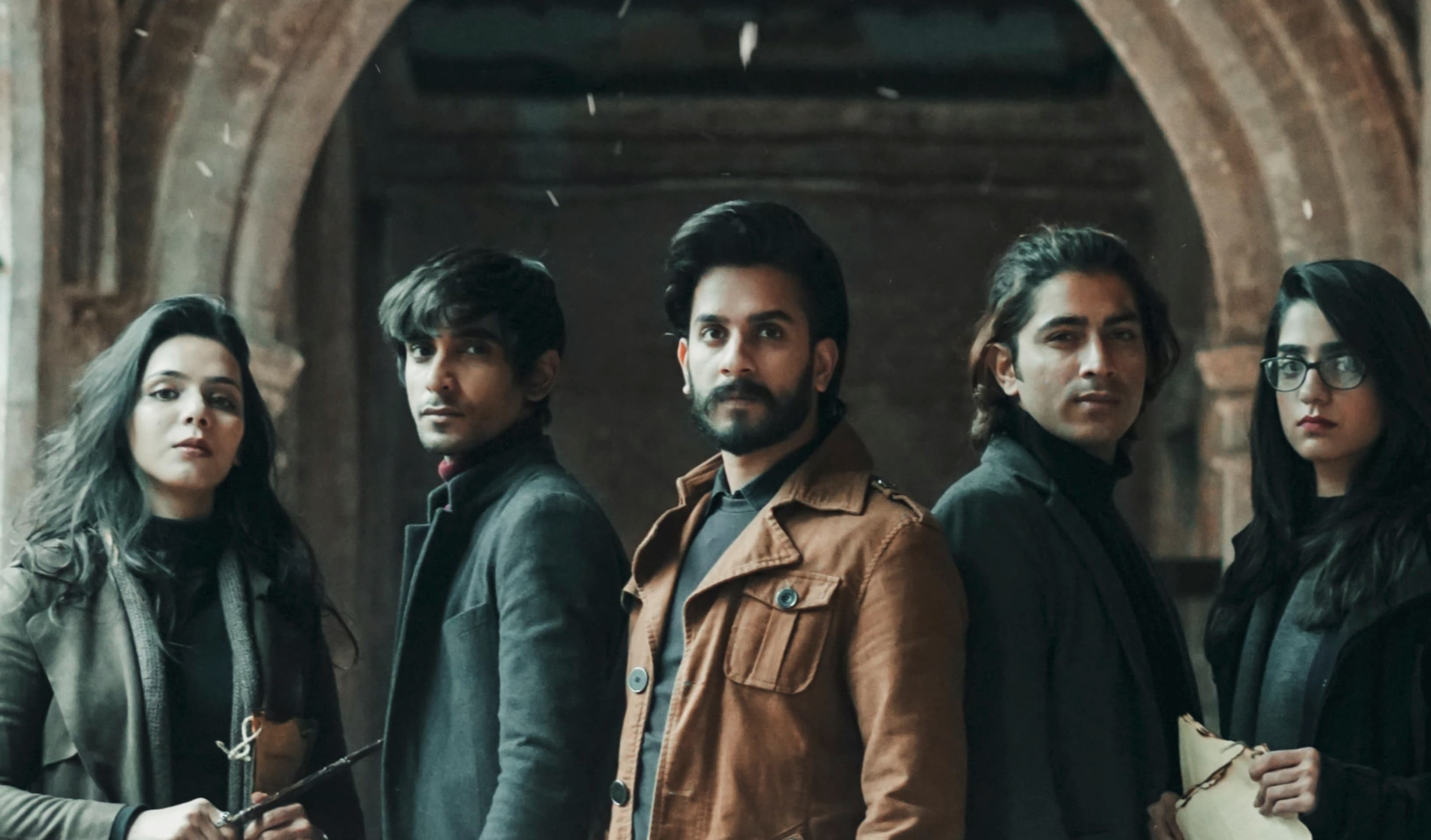 What’s surprising is that the film is shot with a single camera, two lenses and the budget consisted of the actor’s own pocket money. Despite such low resources, the production quality and the team’s commitment was phenomenal and widely appreciated by viewers who packed the screening venues.

“They crowd really loved the visual effects, sound effects, the cinematography but most of all, the production quality,” shared the team.

For now, the film will be screened across universities and colleges around town, after which it will be uploaded on YouTube for the viewers. So if you’re a Potterhead or just enjoy quality content produced by our talented young generation. Then go and check out The Last Followers, you won’t be disappointed.