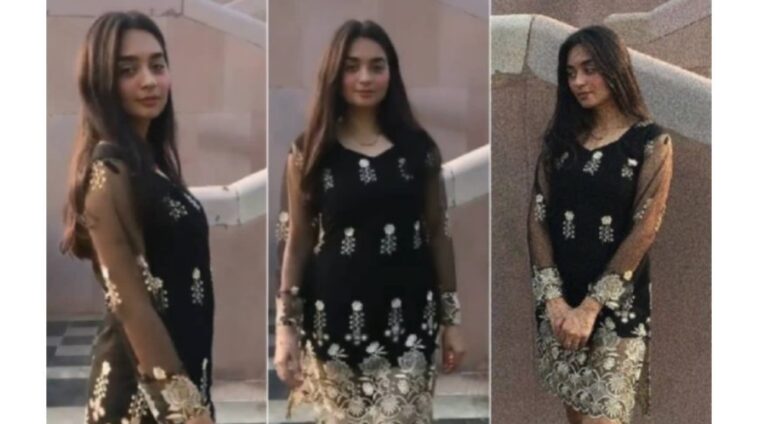 Remember the ‘Pakistani social media influencer’ that started the #shalwar trend on Twitter? Turns out she’s not even Pakistani.

Looks like we’ve been catfished, again. While Alina is not a real profile, Lucknow-based Aliza is. Someone has been using her pictures to operate the fake account that is Alina.

So what about the fad about ditching the shalwar? That’s as real as it gets, because Aliza did post those pictures. The Instagram model posted the images captioned;

So she was attempting to wear a Kurti as a dress. The idea is similar to one being floated around as before. Previously a British store was selling kurtis without the shalwar as ‘ethnic dresses’. While that is hilarious dubbing a garment ugly is not okay.

So why did our fake profile, Alina, do that? Meanwhile, condolences to the gentlemen that were quick to react to this fad. Whether that was slut-shaming or showing support.

What was the point of sparking this trend on Twitter though? While we don’t know what the fake account intended to do with this trend, we know that we did get a few laughs out of this.

How has this new information changed your perspective about this viral trend and the social media influencer behind it? The real Instagram model that posted the pictures, Aliza, is most likely unaware of how her images are being used to catfish people.

That is why as good Samaritans of the Internet we need to report such fake accounts. Is that something you will do? Let us know in the comments below along with your reasons. 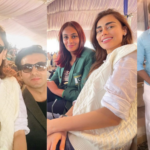 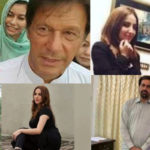