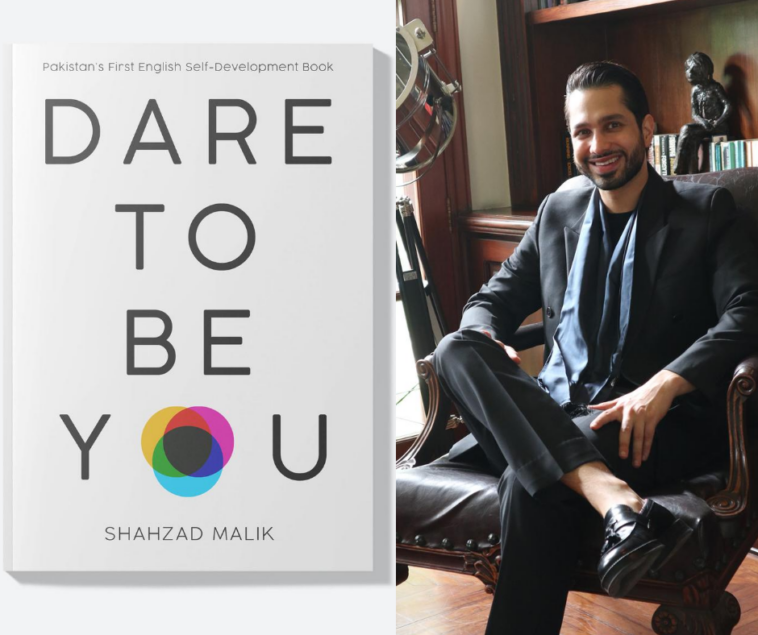 Dare To Be You by author Shahzad Malik is Pakistan’s first self-help book in English. Malik was inspired to write this book in an effort to bring focus to mental health in Pakistan. With this book, he hoped to break the ice and create a climate where people are more comfortable talking about and tackling mental health concerns in the predominantly conservative country.

Although Malik feels that his book is for everyone, he says it’s particularly aimed at young people, students and professionals, who struggle with doubt over how to achieve their dreams while also attaining happiness.

In an interview with Arab News, Malik said Pakistan has a lot of stigma around getting help [for mental health concerns] or trying to improve yourself, but that culture is changing,”  He added,

“Self-development is now picking up and people are starting to embrace therapy and focus on mental wellness overall.”

The International Journal of Emergency Mental Health and Human Resilience states that up to 16 percent of the 220 million people in Pakistan suffer from mild to moderate illness. Yet psychiatrist facilities are dismal. There are only 5 dedicated psychiatric hospitals nationwide and only one psychiatrist for every 10,000 people.

Malik also believes that in the current situation Pakistan is in, talking about mental health is more important than ever. The uncertain security issues over the years, economic instability, and rise of poverty is already a cause for increasing mental health disorders.

In the current pandemic and heightened post lockdown anxiety, these concerns have been further exacerbated. He hopes that his book is an icebreaker for conversations around topics that are considered taboo in our society, such as suicide. 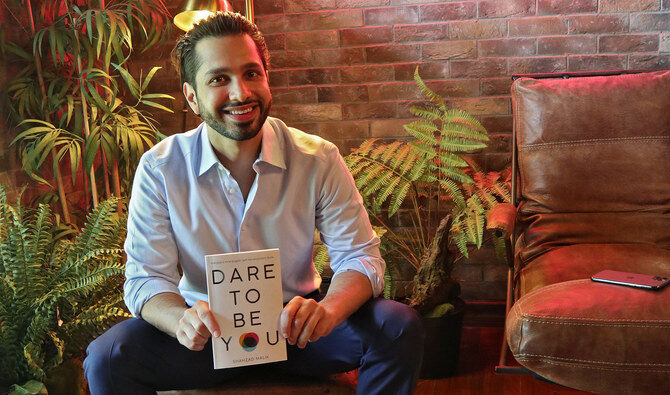 Malik’s inspiration comes from his own experiences as well. Born and raised in Lahore, he always had his life set out for him. He was expected to join his family business which includes Master Moltyfoam. Currently, he is the director for his family’s group of industries and is managing director of an energy company in its portfolio.

But despite such a clearly defined path, and maybe even because of it, Malik grew up questioning what he could do. In his journey to find himself, he turned to books, seeking guidance in biographies of influential figures and later self-development and self-help books.

“I was a lost teenager,” Malik said,“and all that reading sparked the interest in me and that’s where it all began really.”

After he joined the business, he began thinking more broadly about the kind of help available to those like him. He realised there wasn’t anything like what he was looking for and thats where Dare To Be You came about. 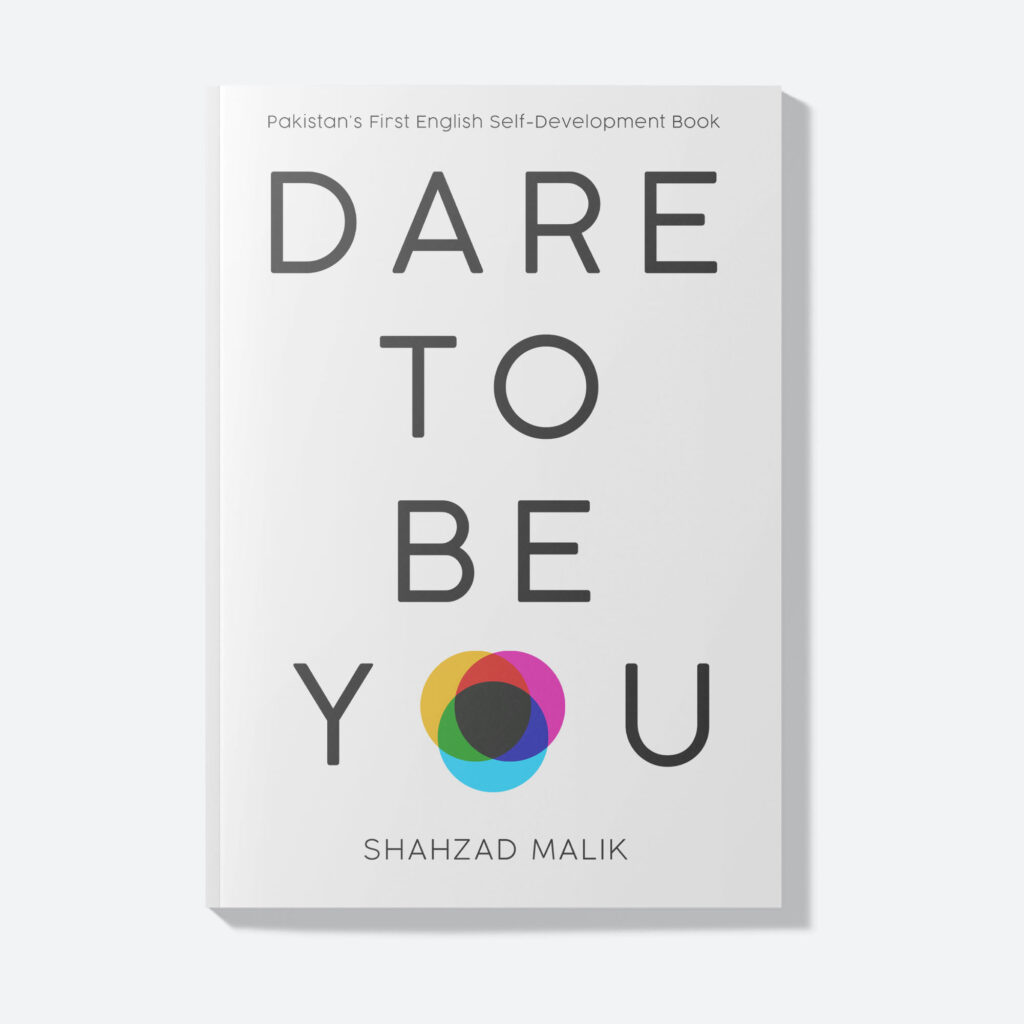 The book, Malik said, is a starting point for “everyone and anyone who wants to improve themselves.”

“Dare To Be You touches upon everything from fear, gratitude, passion, happiness, self-forgiveness,” he added, “but its overall essence is how you can be the best version of yourself and where you can begin your self-development process.”

Unlike books telling you what to do, this debut is different. Instead of preaching, it reads like a conversation with a friend. In doing so, it helps us gain a better understanding of ourselves, what’s holding us back and how to move forward. 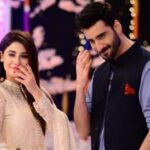 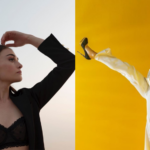