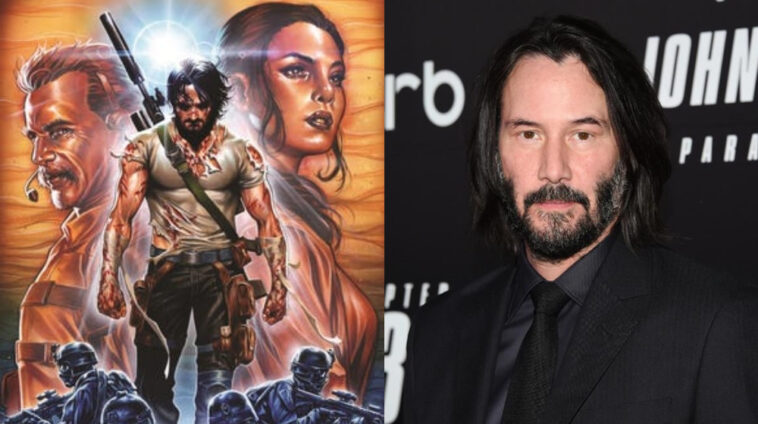 Keanu Reeves has his own comic book series set to release on October 7th. The wait will have people raging about ‘BRZRKR‘ but good thing they teased a look at the books.

He’s already one of Hollywood’s favorite movie stars, and now he’s on his way to becoming one of our favorite comic book authors. Is there anything this man can’t do!?

The series is being published by Boom! Studios, with Matt Kindt as a co-writer and Alessandro Vitti as the illustrator.

The 12-issue limited series ‘BRZRKR‘ follows an immortal warrior called Berzerker conquests and battles. Berzerker is cursed and compelled to violence even if it drives him insane. Of course, this is means this comic is rated-R for blood, gore, and brutality.

“This character who was born 80,000 years ago, half-man, his father’s a war god. It’s a little fantasy in reality,… I had this image in my head of a guy fighting through the ages because of his father’s compulsion to violence, but with the pathos of a man trapped and trying to figure it out.”

But Berzerker still manages to have a sense of humor and some warmth in him despite all his weary years on Earth. Roaming the Earth for centuries will his immortal warrior ever be alleviated from this curse?

Apparently working with the United States government on missions too violent and too dangerous for anyone else might be his way out. The US government promises the lethal machine information about his violent existence and how he can terminate it.

“It’s like, ‘I’ll go do some missions for you and you’ll help me figure out who I am and how this has come to be and how maybe I could get released from this.’ But then of course there’s ulterior motives on both sides.”

He also has to fake his death to go into hiding, so it’s good he works with the US government now. They wouldn’t let an illegal immigrant slide otherwise. 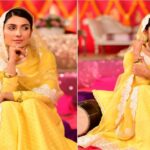 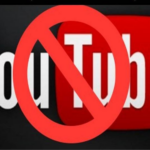