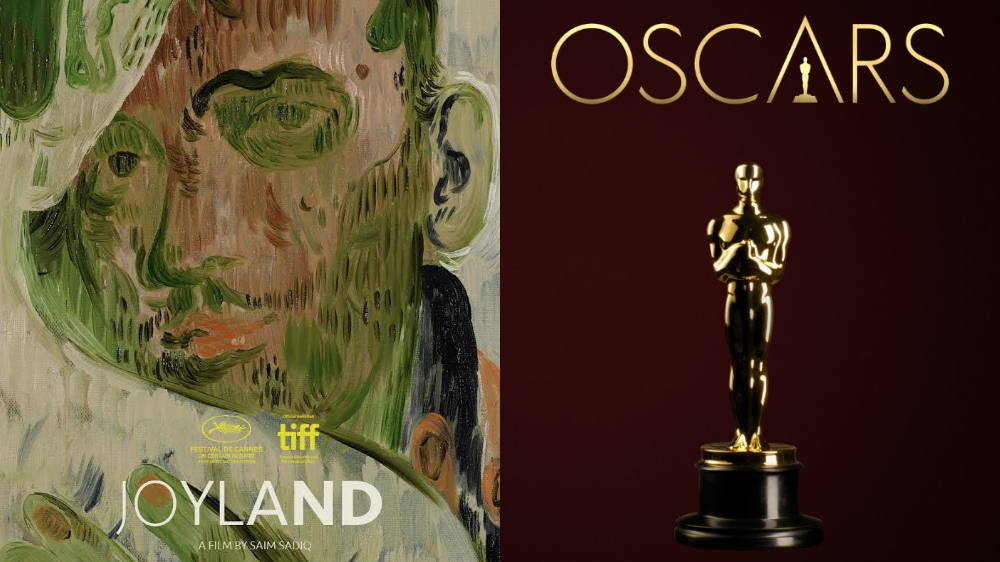 Saim Sadiq’s Joyland has been handpicked by the Pakistani Academy Selection Committee for the 95th Academy Awards for the Oscars 2023’s International Feature Film Award category.

The Academy of Motion Picture, Arts, and Sciences will make its decision on the final Oscar nominees for all award categories by 21 December. The official announcement will be made on 24 January 2023, with the presentation show scheduled to take place on 12 March.

We are delighted to be able to send one of our best to compete at the Academy Awards this year. Joyland gives us hope that Pakistani cinema is finally leaving a mark on the world stage. This may just be the year we get noticed! Congratulations to the entire filmmaking team.

Joyland’s director, Saim Sadiq, revealed that he is humbled and honored to represent Pakistan’s nomination for the 95th Academy Awards. He also asked people to pray and wish him and his Joyland team luck.

He remarked, “In the coming months, we will need many duas and good wishes from our people for the road ahead. We always complain about how — despite the presence of many great artists in all fields — Pakistani art has remained grossly underrepresented in the world. This year, however, has been different already. So I’ll take this moment to feel hopeful”.

“With my gratitude to the selection committee, I wish the best of luck to Joyland and to Pakistan!” he added.

Joyland has enjoyed great success internationally as it was the first-ever Pakistani competitive entry at the Cannes film festival. The film also won the Jury Prize in the Un Certain Regard competition — a segment that focused on young, innovative cinema talent, and was the winner of this year’s Queer Palme.

The critically acclaimed film is set to hit Pakistani theatres on 18 November.