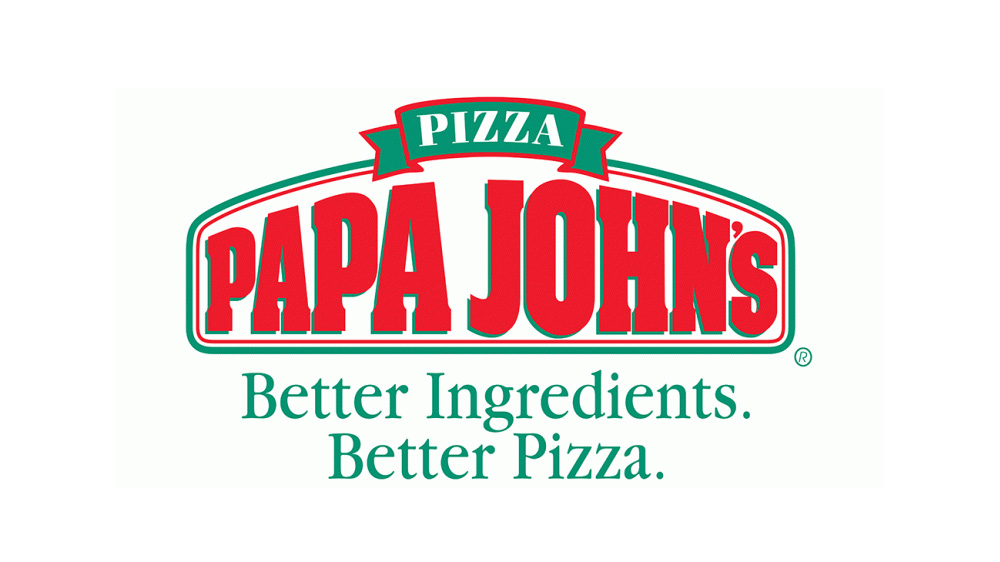 Pizza lovers in Pakistan unite. Papa John’s, the undisputed king of Pizza in the USA, is gearing up for a major push across Pakistan this year.

Food connoisseurs here may remember that Papa John’s used to have a branch in Clifton, Karachi a few years ago. Though the branch eventually closed, it seems that things will be different this time as Papa John’s aims for a massive promotion to announce its re-entry this time.

The fast food franchise has already got people talking on social media, with posts on both Instagram and as well as their official website that promises a #BetterPizza for all:

The brand is already asking friends where do they think Papa John’s will launch their first branch. The following social media post strongly hints that it will start their operations in Lahore first, though its unconfirmed for now:

A Better Pizza for everyone

Papa John’s is the fourth biggest pizza franchise in USA, which, fun fact, is the largest pizza consumer worldwide. It was founded in Kentucky by John Schnatter.

The pizza brand has over 5,000 outlets worldwide. Its claim to fame? Papa John’s unique butter dips are a hit with its customers, just in case all that cheese doesn’t make it stand out from the rest.

Interestingly, Papa John’s Pakistan website says it will offer a ‘Create Your Own Pizza’ styled offering. You can design your pizza exactly how you like.

Hopefully, Papa John’s is relaunching here under a new management, and remind people what makes it the best. The likes of other Pizza startups will have to contend with this new competitor in town.

Papa John’s can stand out from the rest by getting its famous dough-to-sauce-to-cheese ratio just right for Pakistani pizza lovers. We won’t have to wait too long to find out!