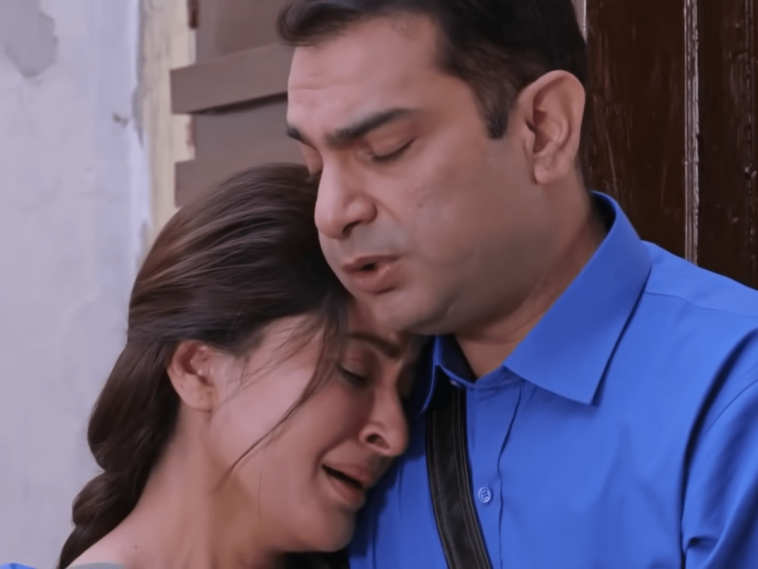 The drama followed the story of Sarmad Khoosat’s family, whose selfish demands for more money had the protagonist move abroad for work. The story spans two generations, and fans became attached to the characters.

Audiences pointed out how these kinds of drama serials are not only realistic but also relatable for many people.

Netizens love how the drama serial provided closure for all relationships on-screen.

Pardes…!!
The Only TV Serial which is based on Reality and Great Content … Without any bad relationships and misunderstandings ….♥️
Wow #ARYDigital great Serial♥️🌷#Pardes

Especially when Affan Waheed’s character was being forced to go abroad for work too just like his brother Ahsan (Sarmad Khoosat). Unlike his humble brother, Ebad stood up for himself and his family, a life with his wife Aiman (Durr-e-Fishan). All things he witnessed his brother miss out on.

People also pointed out how the closure we get at the ending symbolizes the transition in priorities across two generations.

Rather than repeat the vicious cycle he lost Ahsan to, Ebad re-evaluated his priorities.

Yeah, not me over here ugly crying at the end of #Pardes. This story has effectively moved between generations and given the audience a satisfying, realistic conclusion. What a beautiful finale. What a beautiful show. 👏🏼👏🏼 #PakistaniDramas pic.twitter.com/0ZY2rrh9EQ

ARY Digital’s Pardes highlighted the struggles of Pakistani ex-pats that take up work abroad for better money and then start to permanently relocate. Directed by Marina Khan and written by Sarwat Nazeer, the drama is a Six Sigma production.

The emotionally loaded ending was a hit with fans as they can’t stop raving about it on social media. While we’re happy for Ebad and Aiman, the ending was bittersweet. We never got to see a happy ending for Ahsan and his family.

Though we’re still glad Ebad didn’t go down that same path. What do you think? Let us know in the comments below. 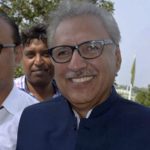 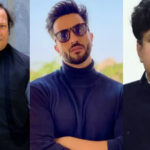