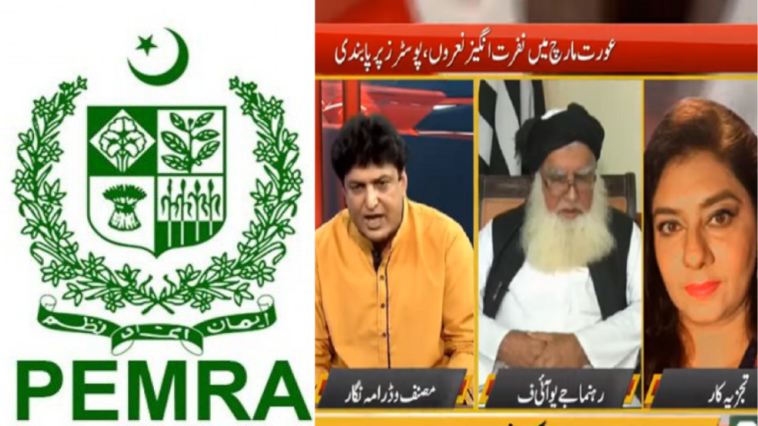 The Pakistan Electronic Media Regulatory Authority (PEMRA) has issued a show cause notice to Neo News over a controversial subject in the show Ayesha Ehtesham Kay Sath. 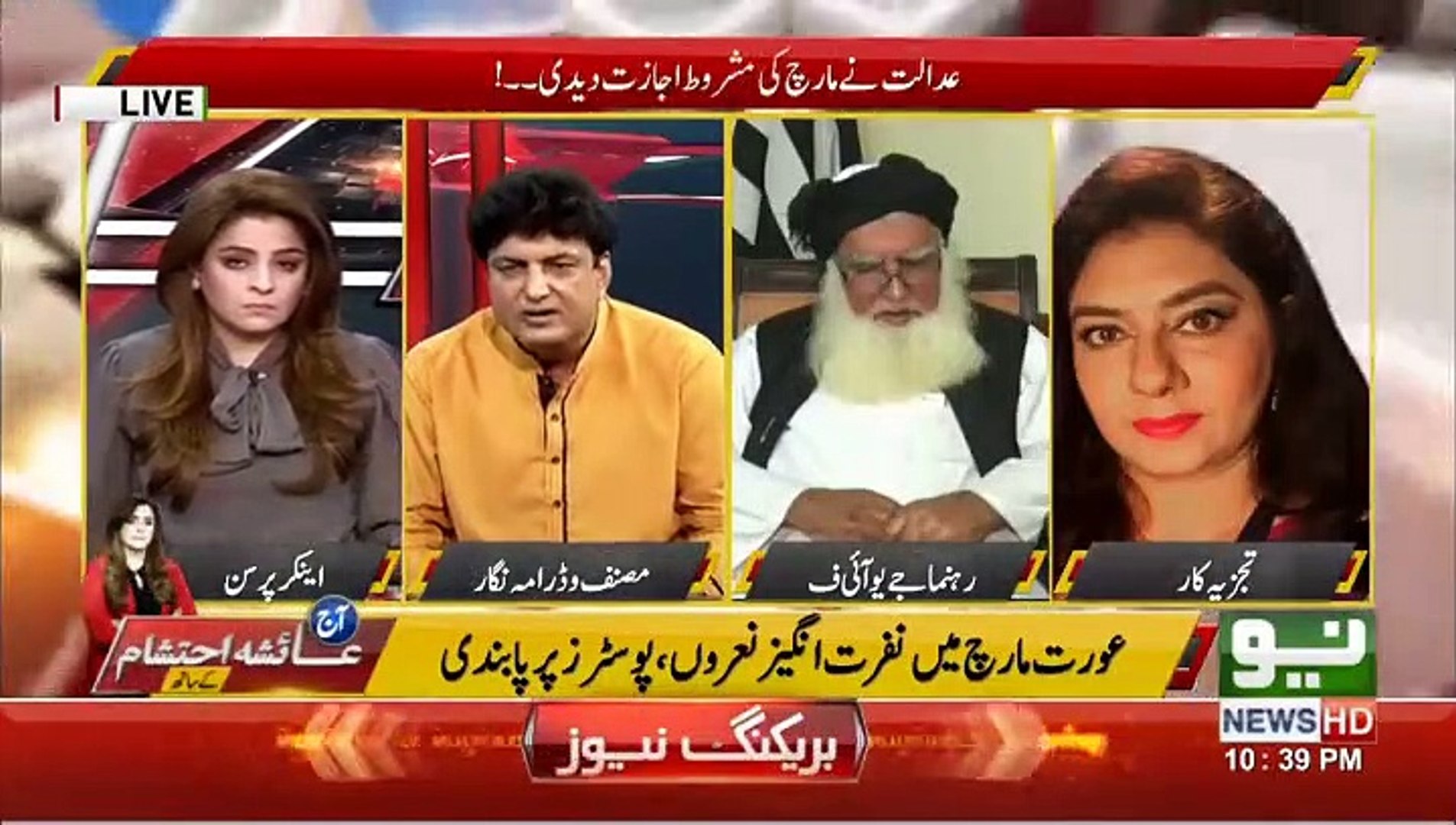 Two days ago, ‘the most sought after writer’ Khalil ur Rehman Qamar made a scene on live television and used abusive language towards activist Marvi Sirmed.

His actions were condemned by many, including the big names in the industry. Many asked the TV channels to boycott him.

What's scarier than #KhalilurRehman's temper, insecurities and mysogonistic attitude, is us who continue to encourage and engage him. Who cares if you're a good writer. You're a vile human being. Who speaks like that? What gives u the right to pass judgment like that? #Shameful

Social media is raged by his actions and people are not okay how we are promoting misogyny and bigotry through his works. Some even called out PEMRA to take serious actions against the host and Neo TV network for allowing a person like Khalil ur Rehman on the show and that too on the discussion on ‘Aurat March.’

You can be a good writer and indecent misogynist. #khalilurrehmanqamar needs to apologize publicly and should be banned #bycottkhalilurrehmanqamar.
News channels should be ashamed of themselves for inviting him for the sake of ratings! Oh and I wonder where our dear #PEMRA is?!

The host and the Executive Director of the network have publicly apologized to Marvi and the viewers for letting the debate turn into an all-out brawl.

@marvisirmed Please accept my sincere apology on the incident which happened today on our screen. Being Head of NEO NEWS I am extremely sorry for that and strict action will be taken. We condemn the behaviour of Khalil Qamar.
Nasrullah Malik
Executive Director
NEO NEWS

PEMRA has now released an official show cause notice against the network on account of the language which it deemed as ‘vulgar’ and ‘crass gossip’.

It is high time that our media focus on ‘journalism’ instead of ‘publicity’ and ‘making money out of commercials’. There have been a lot of cases in the past where the anchor person have played along with the guests and rather acted rashly.

They seem to misinterpret the essence of journalism and delivering information and through and through PEMRA have condemned their actions and handled the situation legally. 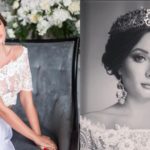 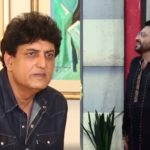