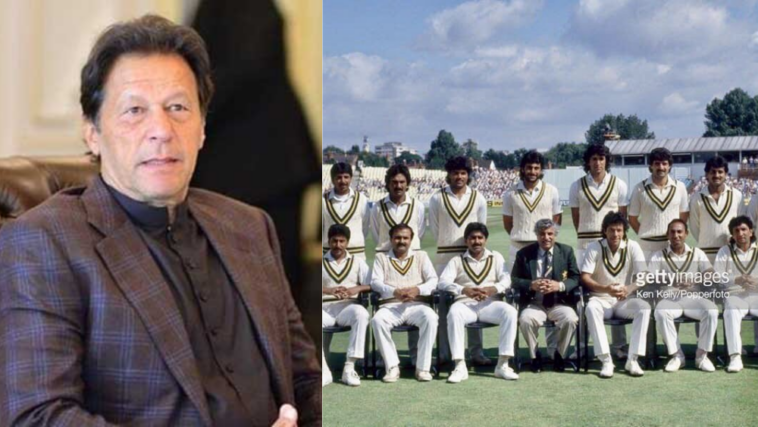 PM Imran Khan often treats his followers with throwback photos, reminiscing the days of his cricket career. His photos make us nostalgic about the glorious era of Pakistani cricket.

The 1987 Test series between England and Pakistan is also the only innings in Test match history where the Green Shirts scored 708 without a wide ball. That is huge!

According to ESPN Cricinfo, the Pakistan team at that time was “probably the finest in the country’s history.”

Right after sharing this nostalgic memory with his followers, Imran Khan shared another photo, however this time, he can be seen sitting on the couch with some children. He wrote,

“From 1994. This little girl in blue is now a pediatric oncologist completing training in the US, and will start as a consultant with Shaukat Khanum Memorial Trust Hospital (Lahore) in August.”

Last week, the premier had shared an old photo from the 70’s where he can be seen standing besides his cousins. 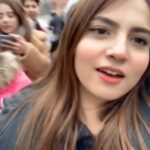 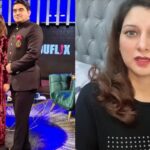