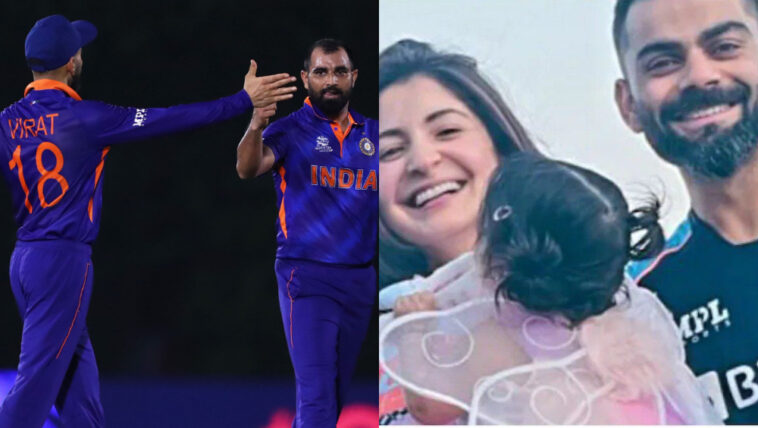 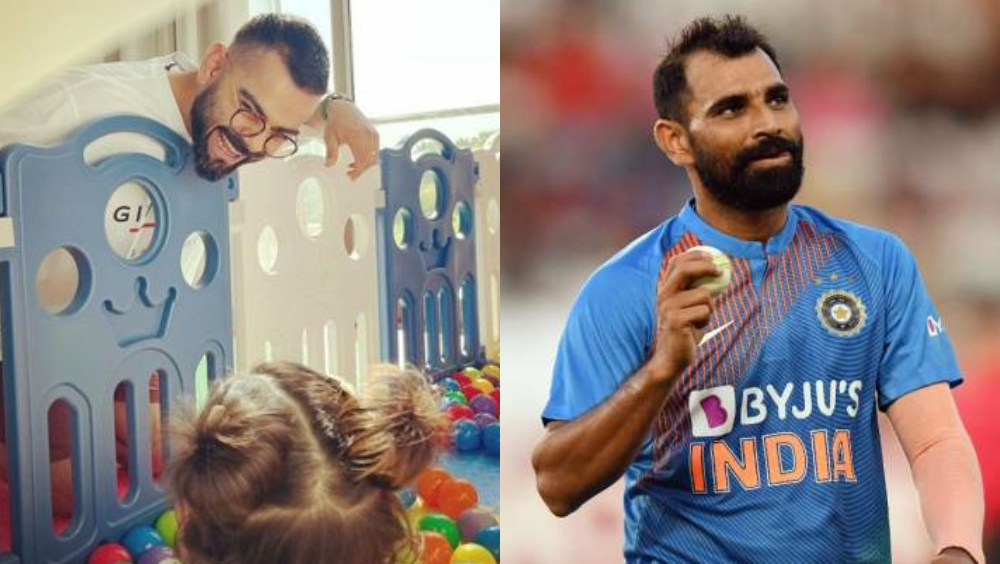 After the defeat of the Indian team against Pakistan in the T20 world cup, the only Muslim player in their team, Muhammad Shami received backlash and abuses from Indian extremists. Virat Kohli as the team Captain stood up in defense of his fellow teammate, which triggered a floodgate of abuses and rape threats to his 10-month-old daughter. 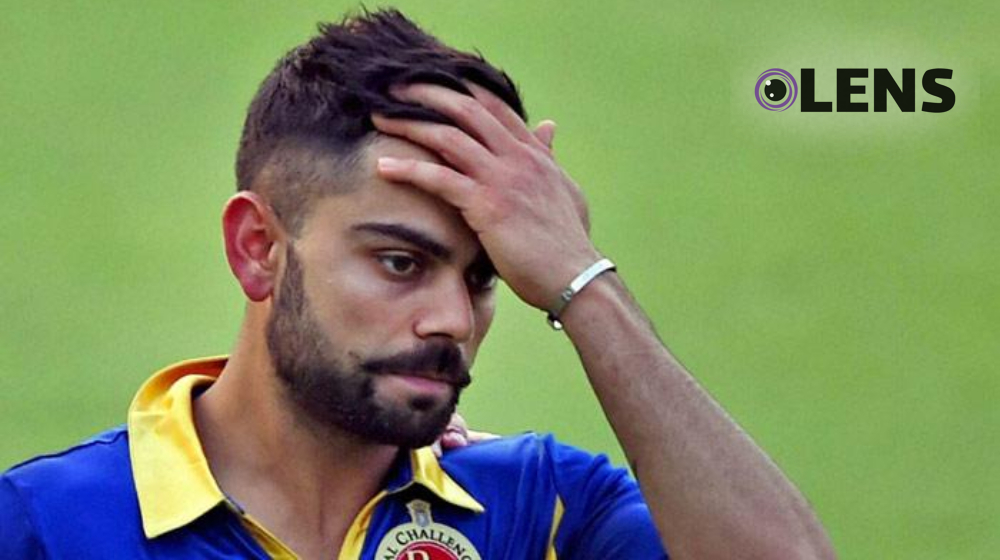 The India skipper Virat Kohli is known for his bold statements and for taking a stand against what he feels is wrong. This time he came to support Mohammad Shami, who was abused and trolled on social media platforms for being a Muslim and hence, a ‘traitor’.

Issuing a statement he said,

“To me, attacking someone over their religion is the most pathetic thing that a human being can do. Everyone has the right to voice their opinion and what they feel about a certain situation.

“But personally, I have never, ever thought of discriminating against someone over their religion. People take out their frustrations because they have no understanding of what we do as individuals and how much effort we put on the field.”

Some people couldn’t digest it and started threatening his daughter. It was a serious matter and sent to the deputy commissioner of police (cyber) in Delhi for investigation. Recently ALT News revealed that the accused is a 23-year-old Indian man not a Pakistani.

Ramnagesh Akubathini is a software engineer and a resident of the Sangareddy area. Mumbai special police had his arrest and he is being brought to Mumbai.

After Virat Kohli came out in support of Mohammad Shami, a Twitter account posted a rape threat to his daughter. It was claimed that the account is from Pakistan. But the user was from India. pic.twitter.com/HV3dGwJgf7

CORRECTION | Name of the man arrested for giving online rape threats to daughter of an Indian cricketer is Ramnagesh Srinivas Akubathini and not Ramnagesh Alibathini as tweeted earlier.

If you want to add anything to the story share it in the comments section below. 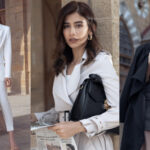 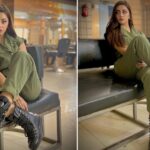