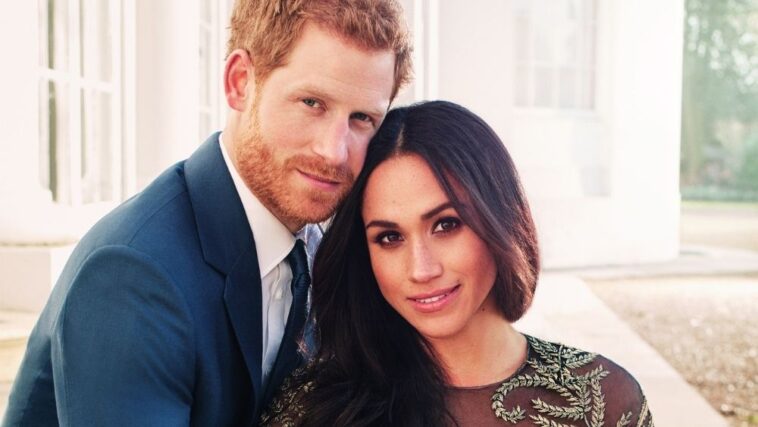 Prince Harry and Meghan are all set to start a joint Spotify podcast in the coming year. According to a statement by the leading audio services provider, their holiday special will feature ‘stories of hope and compassion’.

While the financial terms of the deal have not been revealed, we know that their podcast will feature stories that will cater to people from around the world. And according to Spotify’s official statement, the couple will also venture into this with a diverse perspective in mind.

The podcast will be available for everyone to listen to, free of charge. In a statement, the couple also revealed why they decided to start this journey. They said:

What we love about podcasting is that it reminds all of us to take a moment and to really listen, to connect to one another without distraction. 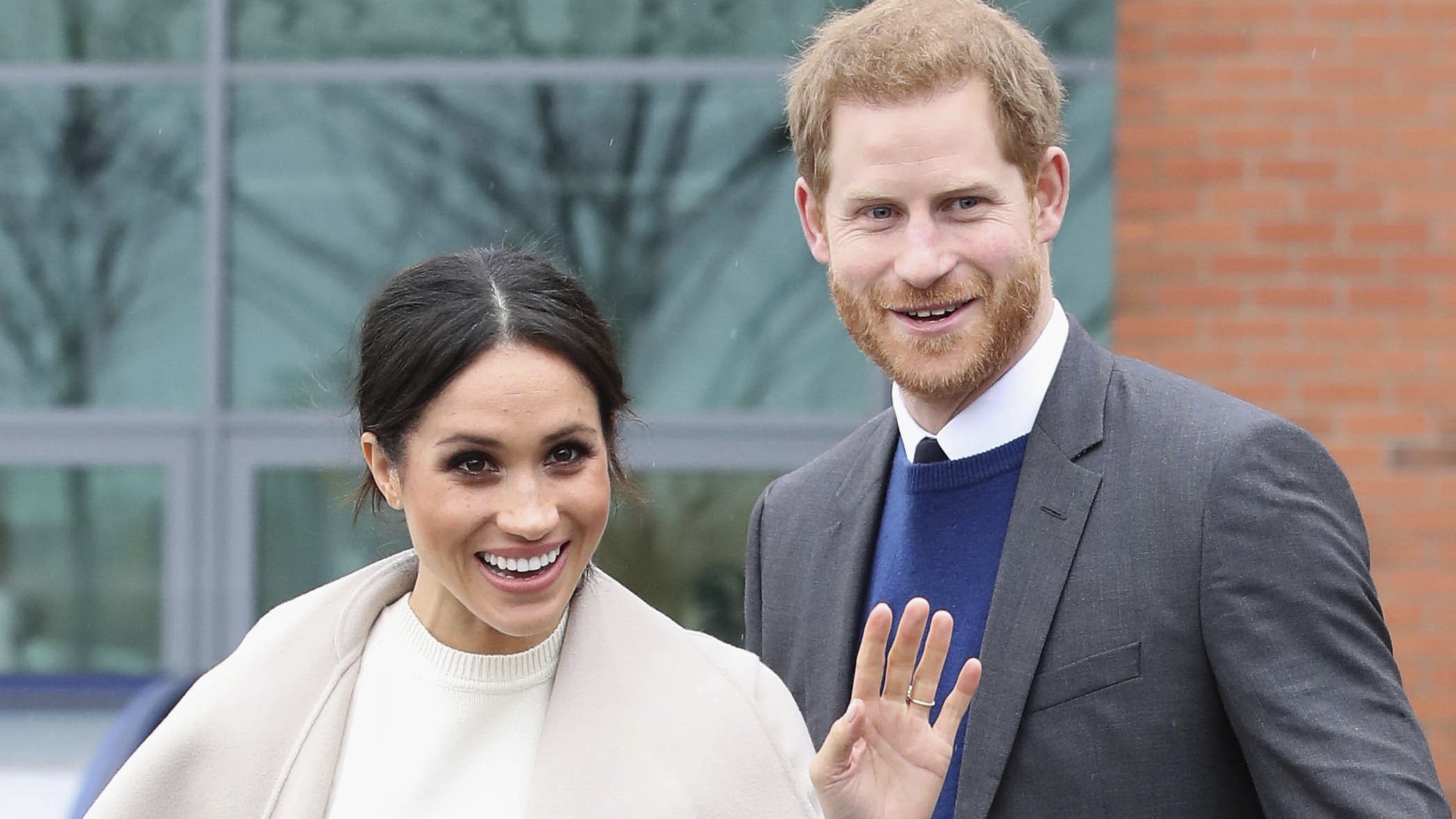 Prince Harry and Meghan also added that this is the perfect time to start. Given the effects of the global pandemic, they believe their podcast will bring everyone together.

With the challenges of 2020, there has never been a more important time to do so, because when we hear each other, and hear each other’s stories, we are reminded of how interconnected we all are. 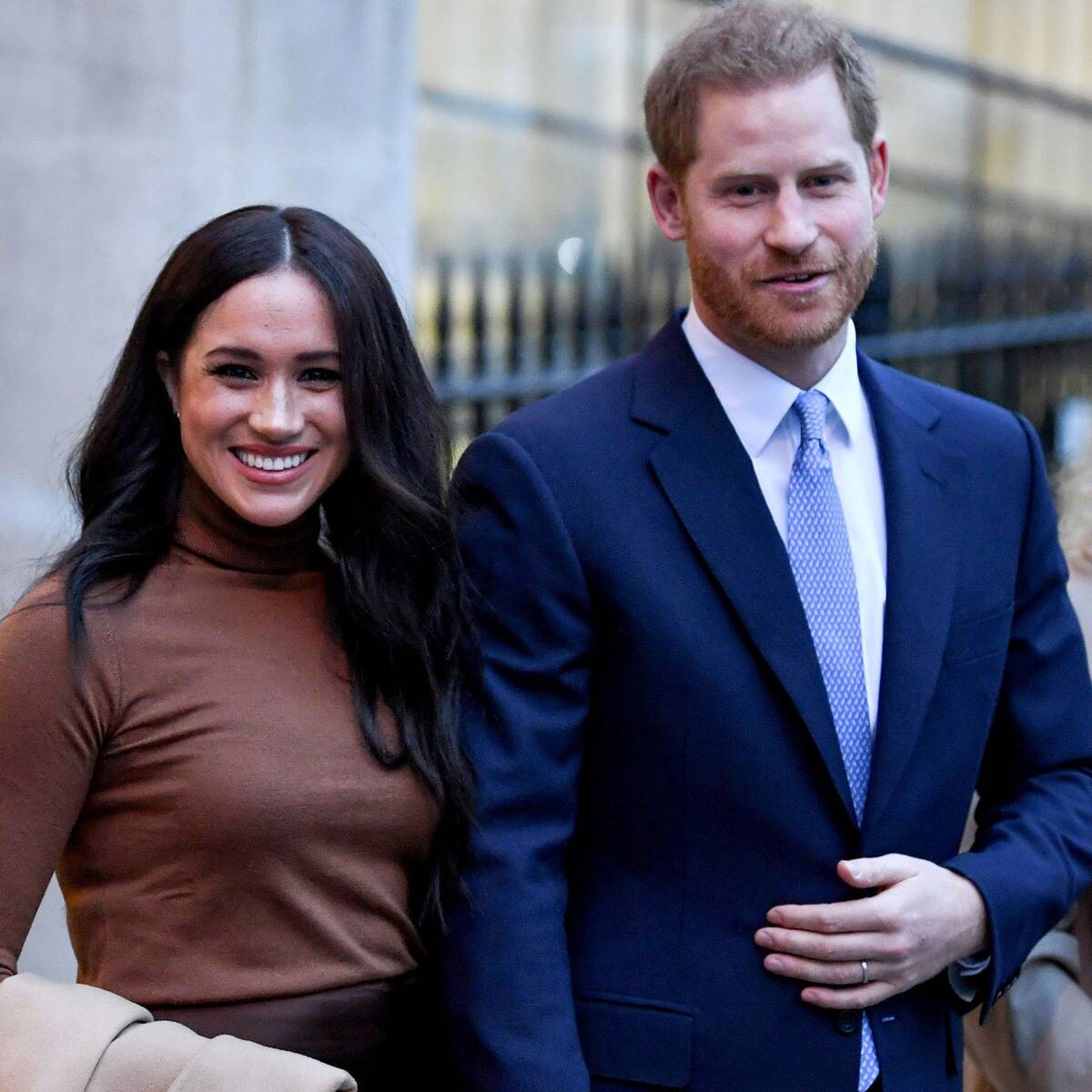 Earlier this week, the two also became the ‘Most Tweeted About Royals‘. According to Harper’s Bazaar, Twitterati posted about the couple around 20 million times. As revealed by Jenna Ross, Twitter’s senior manager of entertainment partnerships, this 30% increase was linked to the Netflix series The Crown.

The season four release of The Crown on Netflix majorly contributed to this conversation, with fans coming together on Twitter to talk about the new episodes and share their reactions, generating over half a million Tweets about the series since its premiere.

Meghan, Duchess of Sussex is first on this list- followed by Prince Harry, Queen Elizabeth, Princess Diana, and Prince Charles.

Are you excited to listen to these podcasts by Prince Harry and Meghan? Share your thoughts in the comments section. 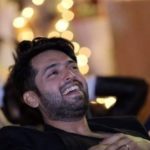 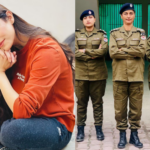