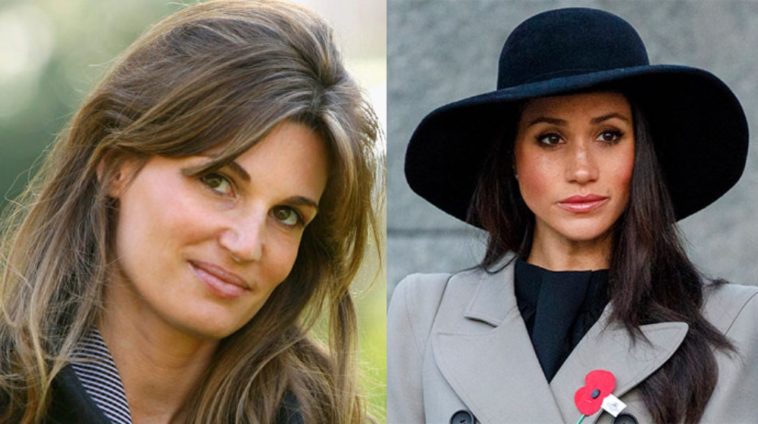 Meghan Markle seems to have lost fans in the United Kingdom following the announcement that Prince Harry and Meghan Markle are stepping down as ‘senior royals’. Yet Jemina Goldsmith stands with Meghan Markle.

Since the Duke and Duchess of Sussex announced that they want to be financially independent, there has been so much gossip about the ordeal. At a time when not many Meghan Markle fans are popping up in the UK, journalist and social activist Jemima Goldsmith says she ‘knows what it’s like being married to a national hero’.

Although the decision was made by both Prince Harry and Meghan Markle, the Suits actress has mostly born the brunt for it. Her nationality and profession are being thrown into the conversion. That’s when the socialite Jemima Goldsmith and former wife of Prime Minister Imran Khan explained the situation.

“I know what Princess Diana went thro’ & what it’s like to marry a national hero from another country & be attacked by the media for yr ethnicity (too Jewish, in my case)”

I don’t necessarily agree with the way Meghan & Harry have handled things but I know what Princess Diana went thro’ & what it’s like to marry a national hero from another country & be attacked by the media for yr ethnicity (too Jewish, in my case).

People agree with Meghan being the main target of the backlash.

I can’t help thinking that the attacks on Meghan and Harry are much more severe than those on Prince Andrew. What Prince Andrew has allegedly done is on a totally different scale but then he isn’t a women or mixed race.

Did Harry not say it right then? I wouldn't be blackmailed into a game that got my mother killed. Meghan was hated upon for even breathing the wrong way. I can't even imagine what you used to go through on a daily basis. I wish PM IK could have handled things better at that time.

These troubles were what ultimately led Imran Khan and Jemina Goldsmith to get divorced. After a 22 year long marriage and two sons together, the public did not let it last.

Jemima still has a loyal fanbase in Pakistan. Despite all the turmoil both Jemina Goldsmith and Imran Khan have a cordial relationship and co-parent their two sons.

22 years later, after humiliations, hurdles and sacrifices, my sons’ father is Pakistan’s next PM. It’s an incredible lesson in tenacity, belief & refusal to accept defeat. The challenge now is to remember why he entered politics in the 1st place. Congratulations @ImranKhanPTI

We’d like a happier ending for Meghan Markle. A British royal and his American wife bashed for wanting to become financially independent sounds absurd. It even sounds like the turmoil Charles Evermonde and Lucy Manette had to endure for relinquishing their aristocratic property in the novel ‘A Tale of Two Cities‘.

Even Mehwish Hayat agrees and asked people to just let others be.

This breaks my heart .. if only the world were more accepting and let people just be … 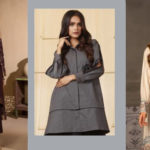 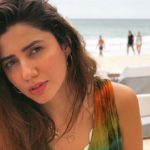