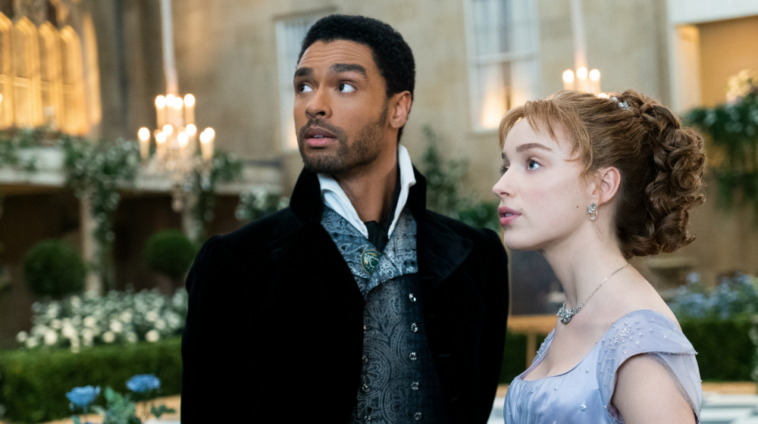 Keep those tissues close by because you might have to shed a few tears. Producers of Bridgerton shared a piece of dreadful news about the show. The worst has happened folks and we’ll be seeing a very dear character leave the show very soon.

If you’ve not already guessed it then let us break the bad news to you. The Duke of Hastings, the breathtaking Regé-Jean Page has decided to quit the show. The announcement was made by Lady Whistledown through an official post.

Your Grace, it has been a pleasure. 💜🐝 pic.twitter.com/kX1nIG8pz7

The page also confirmed his departure on Twitter and said it was an honour and privilege to be part of such an acclaimed show.

Pleasure and a privilege! An honour to be a member of the family – on and off screen, cast, crew and incredible fans – the love is real and will just keep growing ❤️💫 https://t.co/YBk4RvKNpx

Shonda Rhimes who is the Executive Producer of the show tried to give the poor fans some relief and posted that the Duke is never gone, he is all ready to be binged watch again. Well, it is true, no matter how many times you watch the Duke, it is just never enough!

What lies for Bridgerton ahead?

While Bridgerton thrived on the Duke’s grace and charm, the fact cannot be denied that other cast members were equally compelling. So it will definitely be an interesting watch as Daphne will now hunt the perfect bride for her brother.

And apart from everything else, who can ever ignore the mysterious Ms. Whistledown who kept us hooked in season 1 through her gossips and news. We’d love to see how the character rolls out now that the makers have revealed her actual identity.

Bridgerton, based on the first of eight novels by Julia Quinn, was renewed for a second season in late January after becoming an instant hit following its Christmas Day debut.

Following Quinn’s novels, which focus on the eight Bridgerton children, the second season will focus entirely on Anthony’s quest for love. Her second book is called “The Viscount Who Loved Me.” 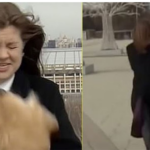 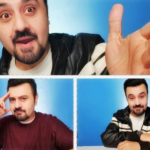