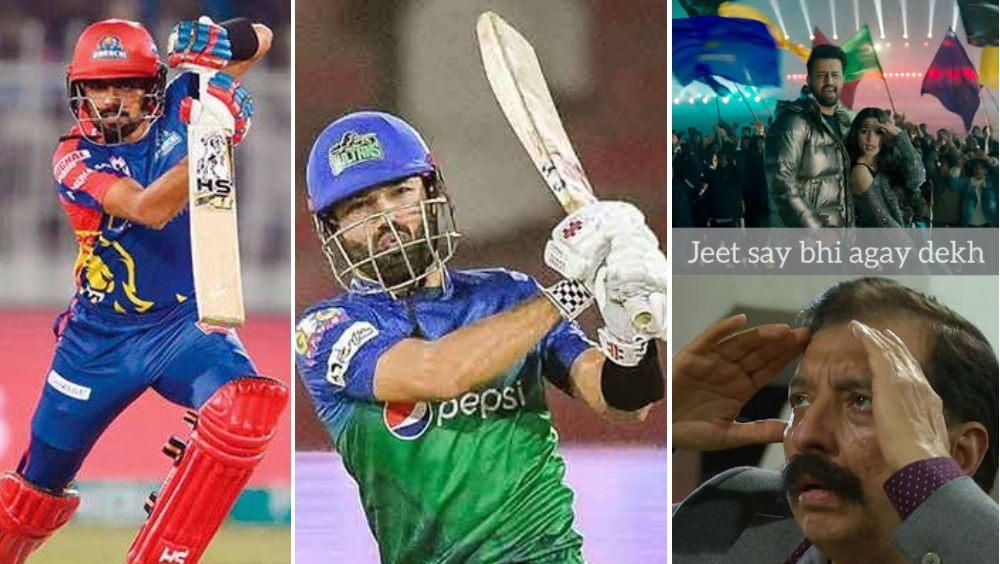 The Pakistan Super League (PSL) is back, and we are all here for it! The 7th edition of the tournament is underway in style with a grandiose opening ceremony. 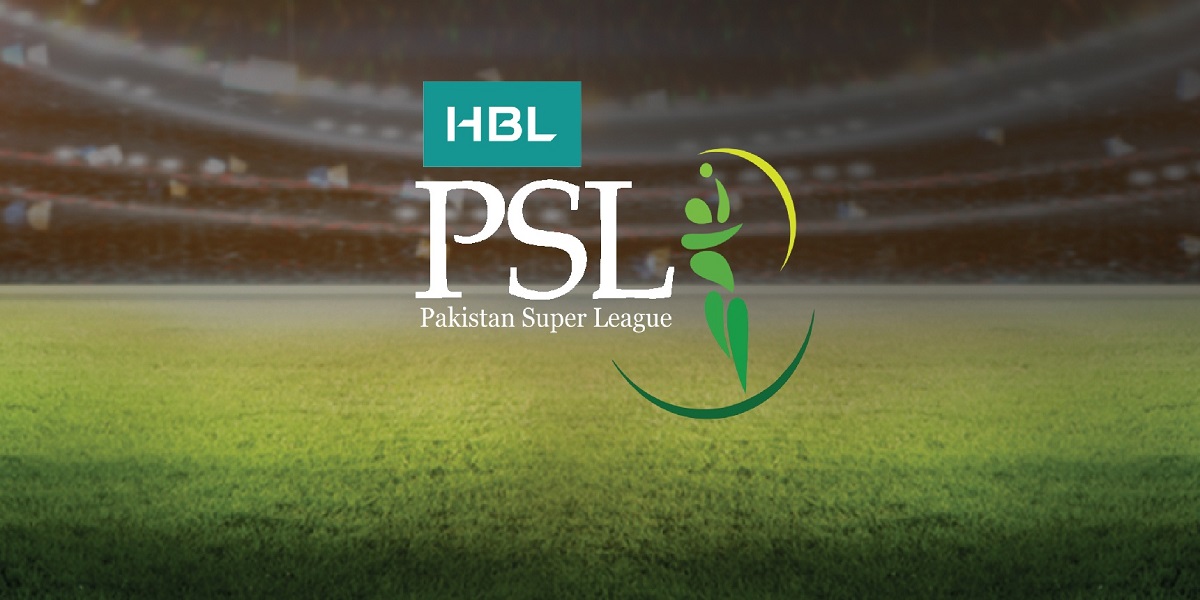 From Ramiz Raja’s Kabi Khushi Kabi Ghum style entrance to music legend Atif Aslam and Aima Baig rocking on stage, the opening ceremony had it all.

Of course, it wouldn’t be PSL season without the fans, particularly the online fans. This time, the fans have upped their meme game to put out some really hilarious memes on social media to kick things off.

Awful awful song. And whoever did wardrobe for these two people did their best to sabotage it further. https://t.co/uj2aMZO39P

Of course, people are still divided over the anthem.

Following the opening ceremony, we got to our first official matchup of PSL 7 – Karachi Kings vs the last year’s champions, Multan Sultans.

World no 1 and no 2 T20I batsman will be leading their teams against each other today. Not other league can do such a flex. #PSL7 pic.twitter.com/oIaPEYuL92

While the opening game felt short and uneventful, PSL fans continue to liven up the mood with some hilarious memes online.

Importance of #PSL7 in my life🙂😍 pic.twitter.com/5Y9qJfHhgF

Even though Lahore Qalandars have yet to start their PSL 7 campaign, fans are already trolling them online.

Now, that the rest of the PSL franchises have won the coveted PSL title, the pressure is on Qalandars to win their maiden title.

The battle lines are drawn, fans want to see an end to Islamabad’s boisterous claim of being “two-time champs” every year!

PSL is about unity. It's about displaying Pakistan as a peaceful country. It's about being one as a nation. Makes me so sad watching everyone on twitter fight. Because it doesn't matter who wins the trophy as long as it's not Islamabad United.

What do you think about the opening ceremony and game of PSL 2022? Share your thoughts in the comment section below.