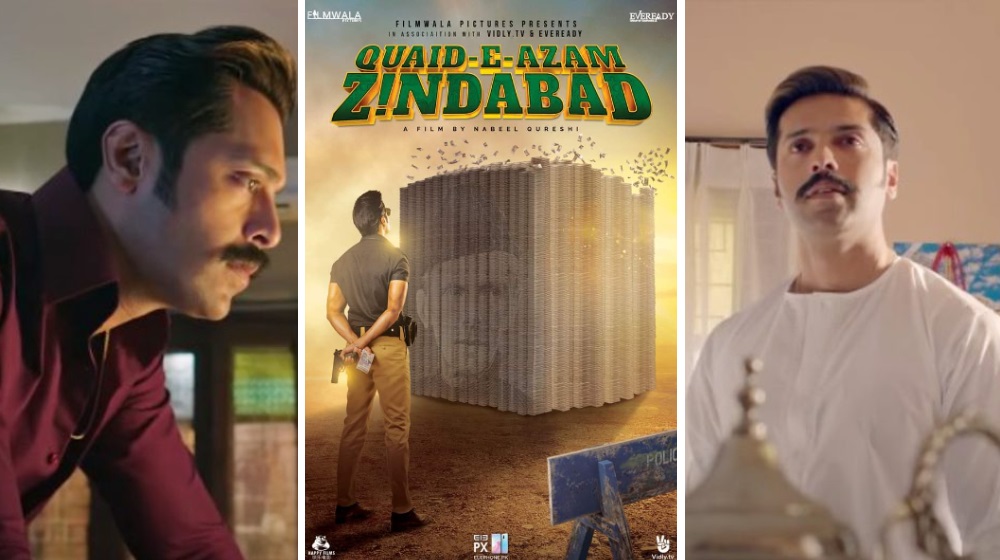 With Eid-ul-Adha approaching, with it comes the release of Quaid-e-Azam Zindabad. Amid all the hype, Fans got a chance to enjoy another song from the upcoming film, “Rab Ke Bandey” by Asrar Shah. Quaid-e-Azam Zindabad is upping the ante just days before its official release. After the film’s initial trailer, fans got a music video for one of the songs “Loota Rey” that features a dance number by Mahira Khan. While the catchy song got everyone dancing, Quaid-e-Azam Zindabad‘s second song has us feeling patriotic!

Sung by the talented Asrar Shah, “Rab Ke Banday” is a beautiful song dedicated to our nation’s founding father and a motivational track for Pakistanis all around. Check it out!

“Rab Ke Banday” has gotten everyone emotional as people took to social media to praise the track and film for featuring such a moving song. 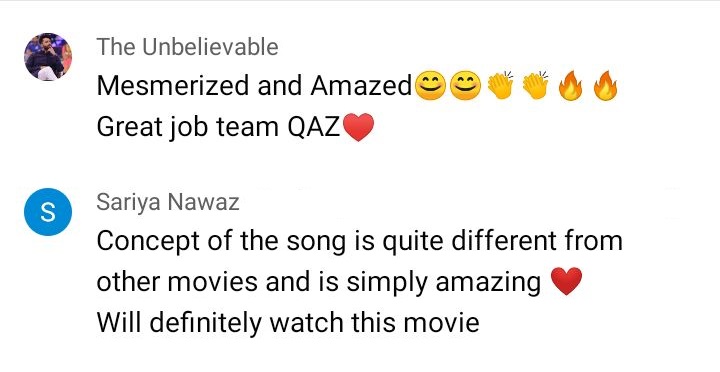 Quaid-e-Azam Zindabad release date is set for Eid-ul-Adha. The film will this time feature another superstar and that is Mahira Khan as the leading lady. Fahad Mustafa is playing a super-cop this time. Director Nabeel Qureshi’s crime comedy revolves around Fahad Mustafa channeling his inner “Chulbul Pandey” as a no-nonsense cop. On the other hand, Mahira Khan’s character is more than just a “damsel in distress”.
The movie is a project of the golden trio Fahad Mustafa, Nabeel Qureshi, and Fizza Ali Meerza. These three have provided many hits to the silver screen time and time again. From works like Actor-in-Law to Load Wedding.
ALSO READ
‘Unko deendar larki se shaadi karni chaye thi’: Khalil-Ur-Rehman Breaks His Silence on Aamir Liaquat [Video]