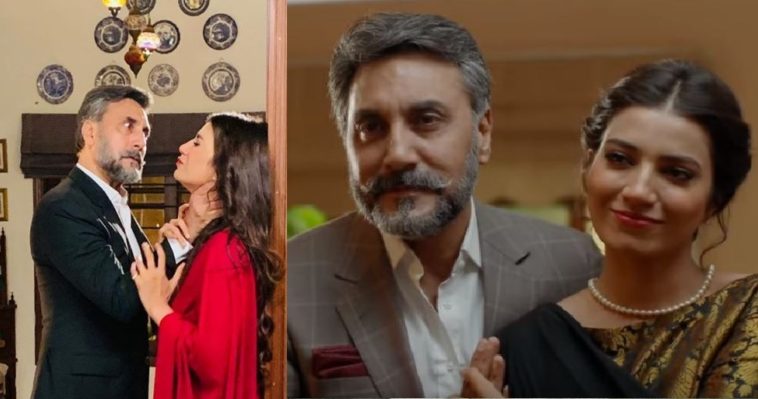 Yeh Dil Mera is a very popular drama series on HUM TV. The romantic thriller starring the talented Ahad Raza Mir and Sajal Aly has garnered praises from both critics and audiences. Aside from the talented leads, the drama also features Adnan Siddiqui and Rabia Butt. 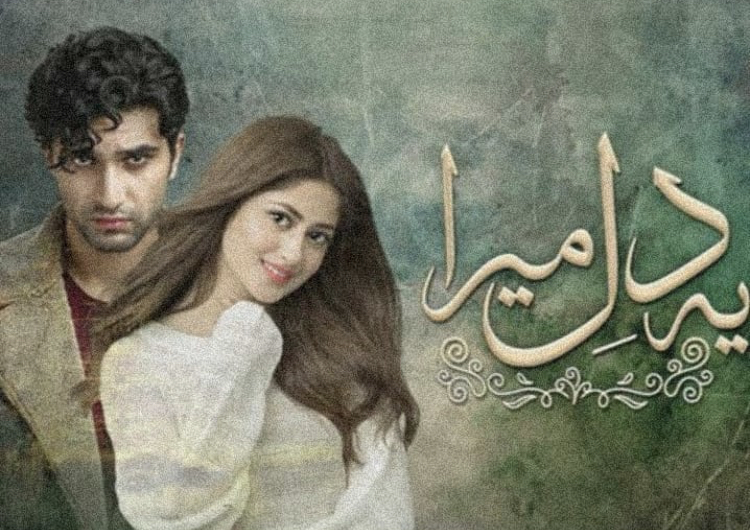 Rabia Shares A Disturbing Scene From The Set 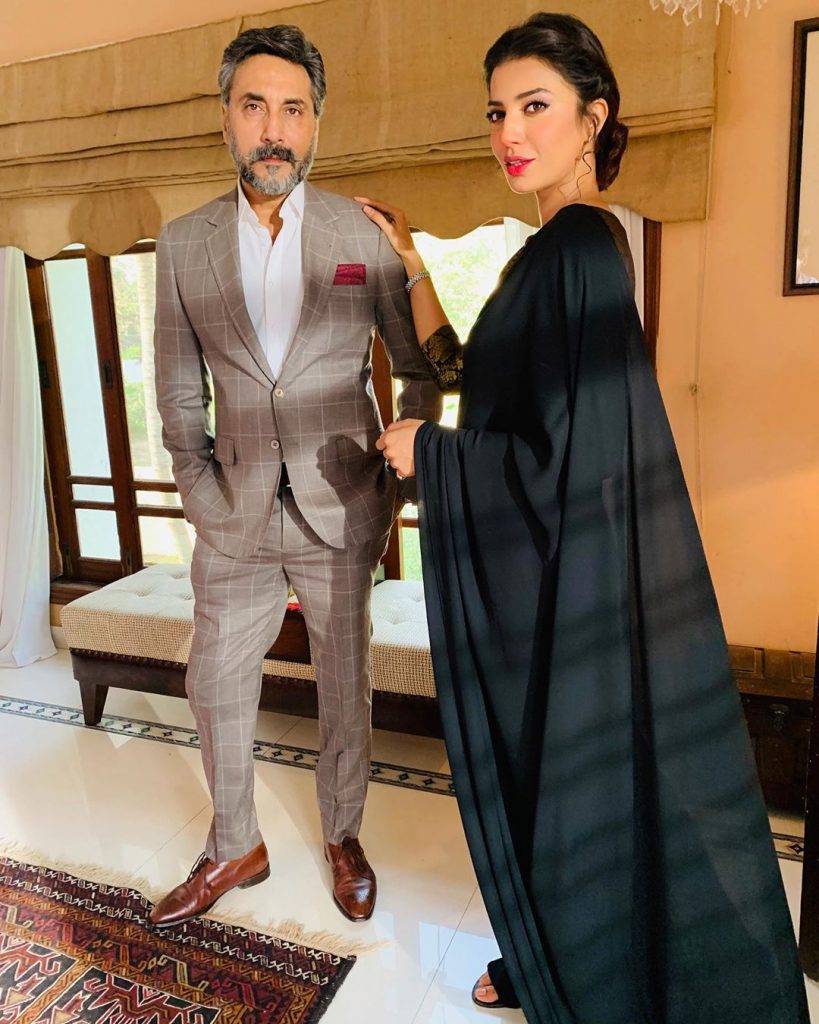 However, the show created a bit of controversy recently when Rabia Butt posted a picture of a scene that was cut out of the drama. The picture showed Adnan Siddiqui’s character maliciously choking Rabia Butt.

No Wonder Why This Got Cut 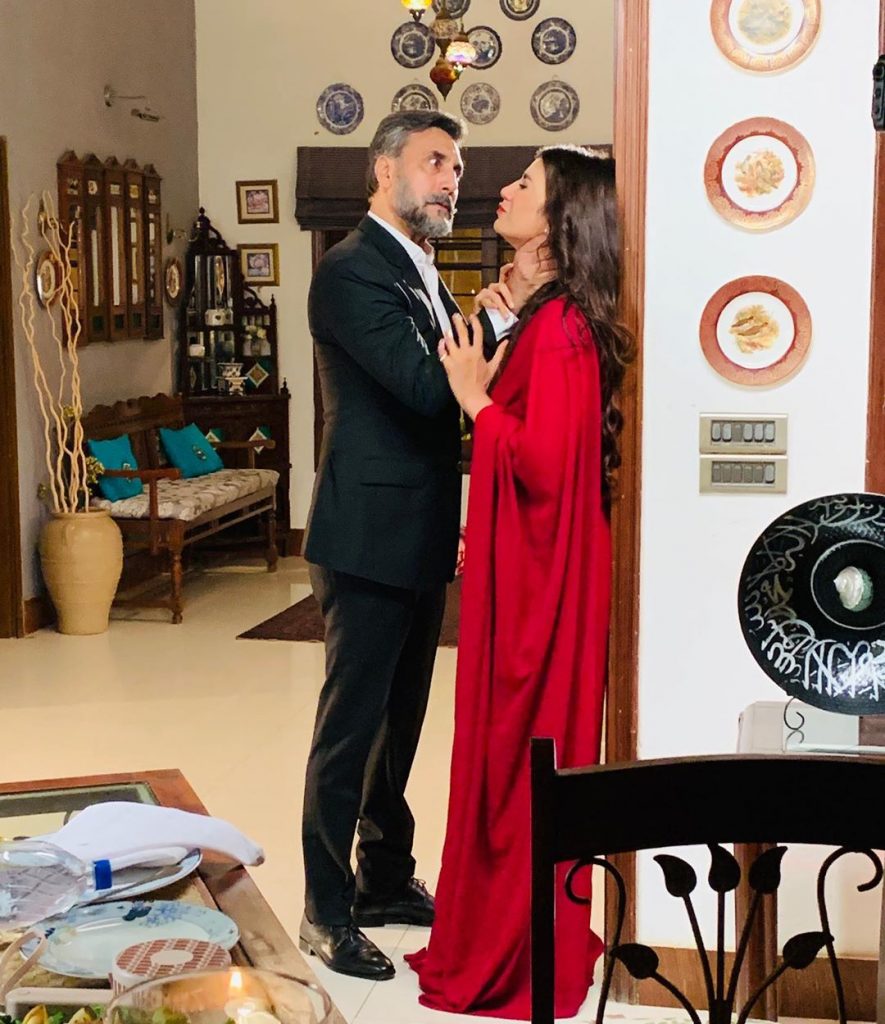 It is easy to see why this particular scene was removed from the final cut. HUM TV is a family channel with a majority of female viewers, and does not like to showcase this sort of violence against women.

Rabia’s Attempt At Raising Awareness On A Sensitive Issue

In a bid to promote HUM TV in a positive light, Rabia Butt posted the picture on Instagram with the caption:

“It’s show time tonight at 8 pm (Wednesday) only on hum tv. P.s. if I had any man like Mir Farouq Zaman in my real life I would have killed him by now. (You guys will not see this shot in directors cut) because Hum is a good family channel doesn’t like to show violence on women, don’t be like other mainstream channels, Be like @humtvpakistanofficial.”

Despite posting the image in good spirits, many of the actress’s followers did not approve of it. The actress as well as the show received backlash for even considering and performing the scene in the first place! Some followers questioned why this scene was even in the script. While another fan believed that it was wrong for Rabia to even post the image as most people tend not to read captions.

“Thanks for clarifying. I find it even more disturbing that the actor in question also thought it was acceptable to make this improv. Absolutely okay to follow your own rules however I raised the issue because the same discretion the channel has adopted in the kind of content they share, celebrities or anyone with influence, or really anybody, should also consider what impact their thousand word image could have. Not everyone will read the caption,” one fan wrote. 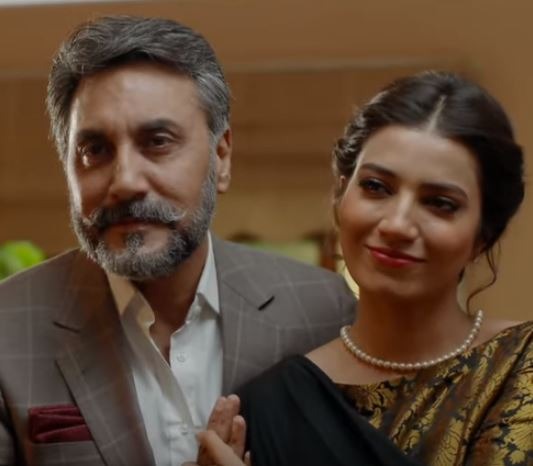 It is a good thing that the producers and HUM TV agreed on not airing this scene as the backlash would have been huge. However, it is to be noted that Pakistani industry is gradually breaking barriers and tackling highly sensitive issues.

What are your thoughts on the matter? Should this scene be included in the final cut? 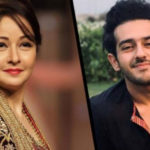 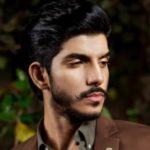