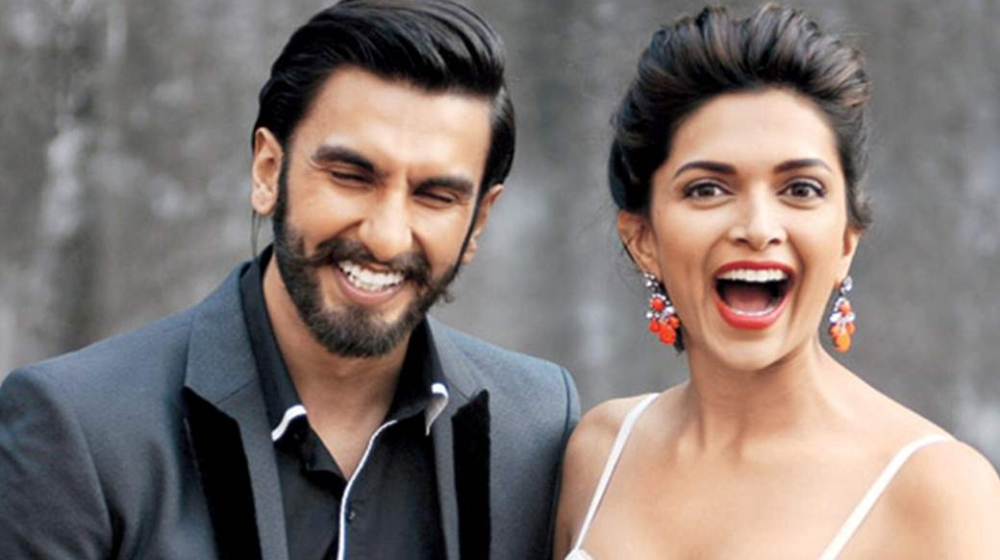 Amid rumors of their separation, one of Bollywood’s beloved couples, Ranveer Singh and Deepika Padukone, just shared a little loved-up exchange on each other’s social media posts and shut down speculations about a divorce.

They also took to social media and praised their latest work to clear the air.

The Gully Boy star showered praise on his lovely wife for being selected as the brand ambassador of the jewelry and watch brand, Cartier. He called his actress wife ‘My Queen’ in a tweet as well, laying to rest the assumptions that there was trouble in paradise.

On the other hand, the Padmavat diva showered her husband with affectionate remarks on Instagram to shut the naysayers down. She left a juicy comment on the Simmba star’s latest picture from a photoshoot in which he dons a bright pink suit, ” Edible” with the drooling emoji, to which her better half replied with a cheeky face and kiss emojis. 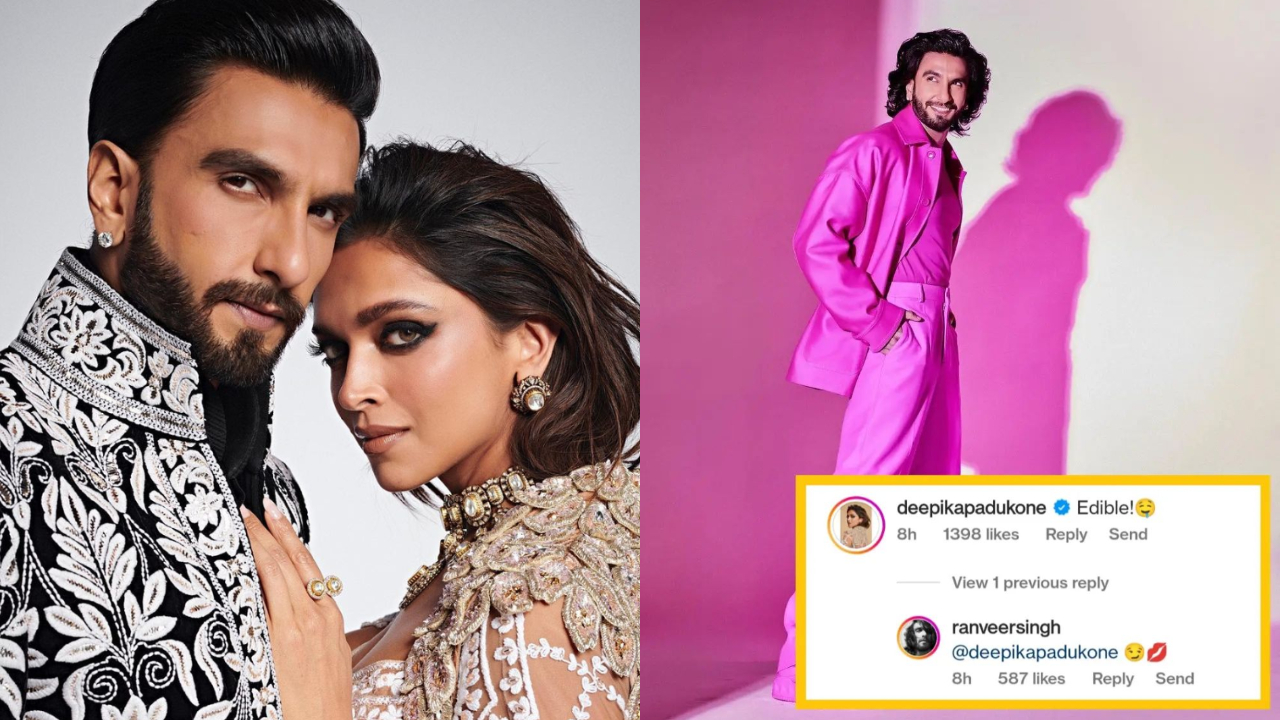 Following this, celebrity astrologer, Pandit Jagannath Guruji addressed the controversy with his astrological readings and said, “Some news leaves you astonished and Ranveer-Deepika’s rumored separation tale was indeed one of them. But let me tell you, the rumor is completely baseless, very far from being true. The couple is not going to get separated. Rather, they’re meant to last forever, uplifting each other on every path they travel together”.

He added, “They have worked upon their relationship, turning it into concrete as cement. The sense of understanding and empathy both contain for each other eliminates the chance of anything coming between them and hampering their relationship. Rather, this news can turn out to be a PR or publicity stunt that we might get to know in near future”.

The pandit also predicted that the couple will share pregnancy news in 2024 as both are workaholic souls and believe in providing space for each other in their personal lives as well. 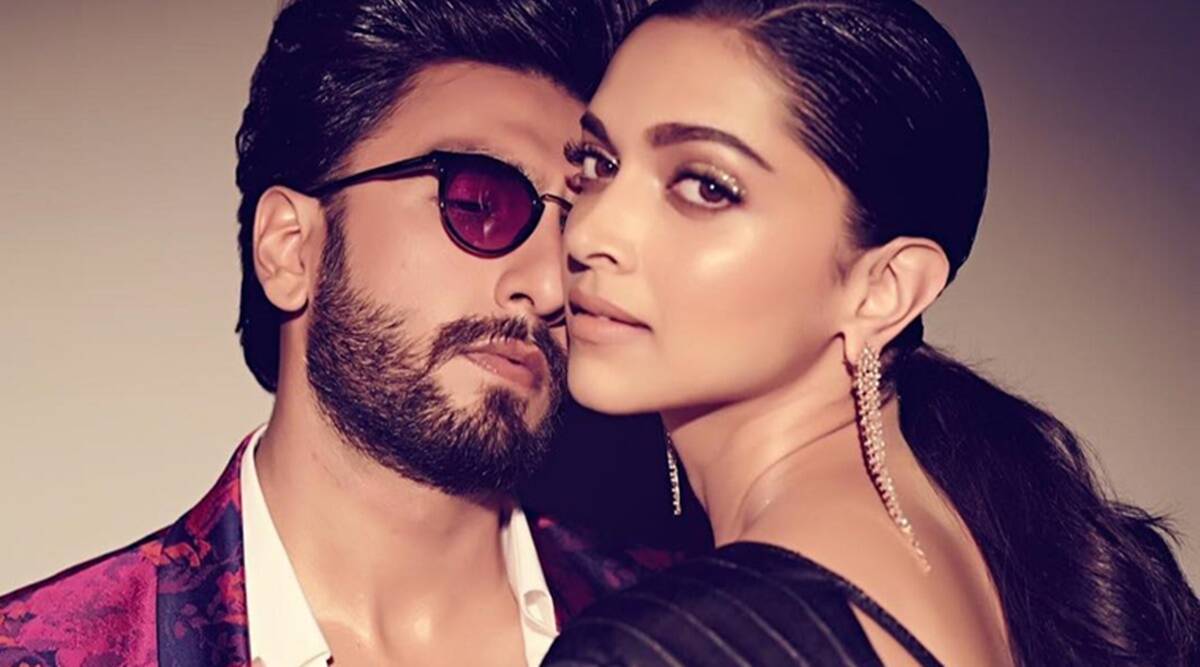 The stars are soon going to be seen in a new film together. No further details of the project are disclosed yet.