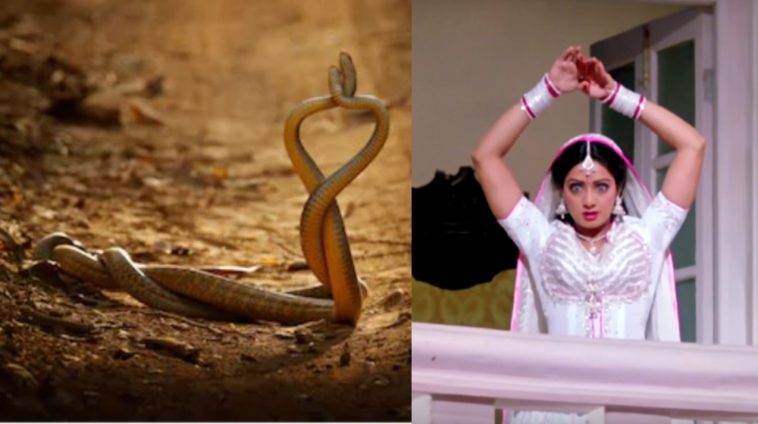 The ‘Nagin dance’ has been a huge part of desi pop-culture and we’ve all seen many actresses sashaying to the tune of a snake charmer. But ask yourself this. Have you ever seen a real ‘Nagin dance’, like real snakes in action?

Luckily someone caught two snakes breaking down the moves in real-life and shared it with the world. These two snakes were seen dancing circles around each other near some bushes at a golf course.

The display does justice to how seductive those ‘Nagin dances’ are. Both snakes can be seen slinking around each other in a passionate display. Maybe that’s where the term ‘snaky’ comes from?

Well, no one ever thought that this could happen on a golf course. Maybe that’s just the thing with golf courses.

Expecting for Jani dushman song in the background 🙂

Some people compared this with the old myths.

May be this dance is called "Nagabandham"

While most people were in awe, others came in with the theories suggesting it’s a mating ritual.

They are copulating. Apparently a rare and lucky sight!

That's mating, you so called nature lovers. Learn to respect their privacy.

Truth is they got it all wrong. This dance is actually a duel. We read into that passion all wrong.

These rat snakes actually dance off in a duel to determine which one of them gets the lady!

Normally when males snakes pick up female pheromones, they pursue the scent trail. Along the way, if they meet any competitors, they hold a dance off (Stomp the Yard-style) to decide who gets to pursuing the lady.

“It’s a mating ritual that takes place before they mate,”

It's a mating ritual that takes place before they mate.

Someone else revealed that this dance-off can also be a territorial fight. Given its spring, we think it was love in the air.

“This is NOT a mating dance as suggested by a few. This is a territorial fight, between two males, where one tries to pin other to the ground.”

This is NOT a mating dance as suggested by a few. This is territorial fight, between 2 males, where one tries to pin other to the ground.

Regardless of what this fight was for, it was a beautiful display. The synchronicity of their ‘choreography’ is mind-blowing. Not even Nora Fatehi can compete with this! 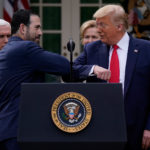 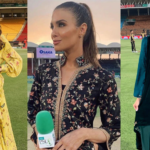