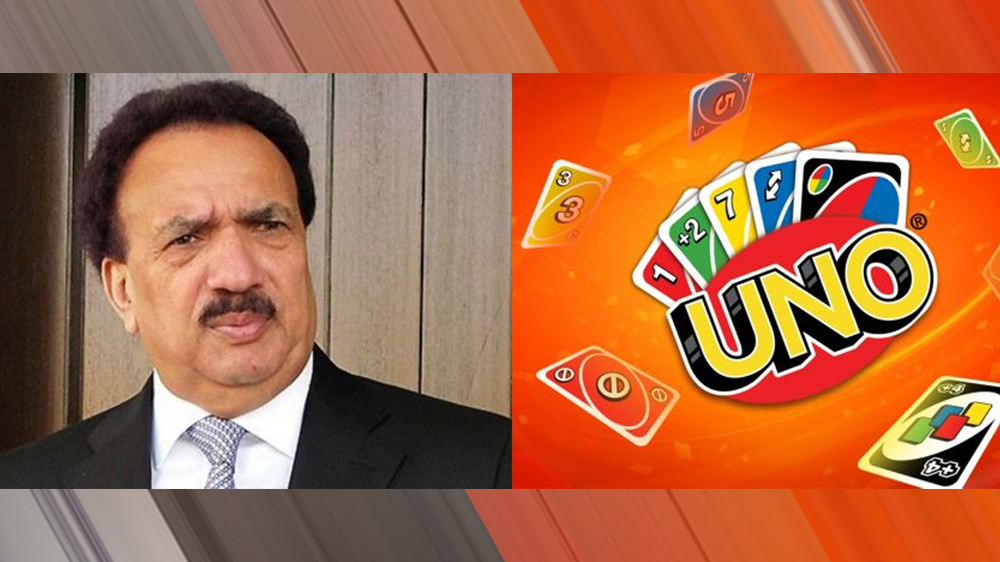 Rehman Malik is no stranger to social media. The Pakistan People’s Party leader and Senator has often been in the news for his blunders on Twitter. Just recently, Mr. Malik made another such gaffe that seems like an innocent mistake.

Nowadays, as Kashmir burns after the Narendra Modi government took back Article 370 that granted the region its ‘special status,’ Pakistani lawmakers have been on the diplomatic offensive on and off social media.

The whole world should know that what India is doing to Kashmir is illegal and grotesque, and that is exactly what Senator Rehman Malik did. Well, almost.

The good Senator wrote a tweet to the United Nations Organization (UNO) over at Twitter, hoping to tag the correct account to take notice of India’s atrocities in Occupied Kashmir. Instead of tagging the right UN, Mr. Malik ended up tagging someone else.

Though it might be known as just the United Nations nowadays, the peacekeeping organization used to be known as the UNO in the heady days of the Cold War back in the 1970s.

Senator Rehman’s good intentions notwithstanding, we think that officials should re-read their tweets thrice before hitting that ‘Send Tweet’ button. In a world of social media and 24/7 news, a little patience never hurts.

Thankfully, Mr. Malik did delete his tweet and put out the proper version soon after.