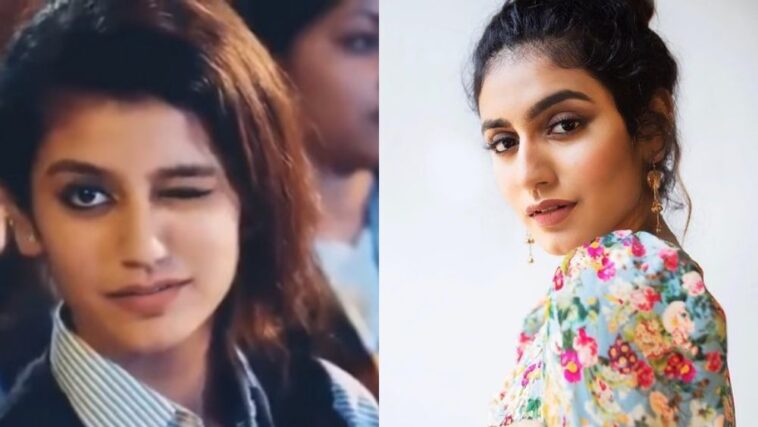 Priya Prakash made headlines with a viral clip back in 2019. The famous winking scene from the Indian romantic-comedy film Oru Adaar Love spread on the internet like wildfire. If you’re wondering what happened to the infamous ‘wink queen’, keep reading.

The Malayalam film actress Priya Prakash made her acting debut with the role of Priya Vijay in the movie Oru Adaar Love. Ever since her winking scene went viral on social media, the 21-year-old has gotten a lot of traction.

On her Instagram account, the actress currently stands with 6.9 million followers. And that’s not all- she has even made her Bollywood debut with a role in the movie Sridevi Bungalow. Priya has also become a model for big-name brands.

I have waited for a good time of 2 years after my first release so that I get a good launch and also good offers. I am being very selective with the kind of movies I do.

Speaking about the viral ‘winking video’ she said:

I think it was my luck that favoured me at that time and now I’m working hard to keep up and maintain everything that was given to me.

Take a look at her infamous winking scene from Oru Adaar Love here:

Priya Prakash has come a long way since her viral video in 2019. What do you think of the wink queen’s latest endeavors? Was the wink queen‘s popularity a stroke of luck? Share your views in the comments section. 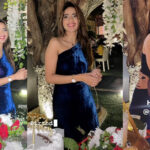 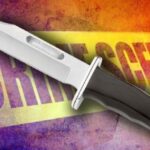