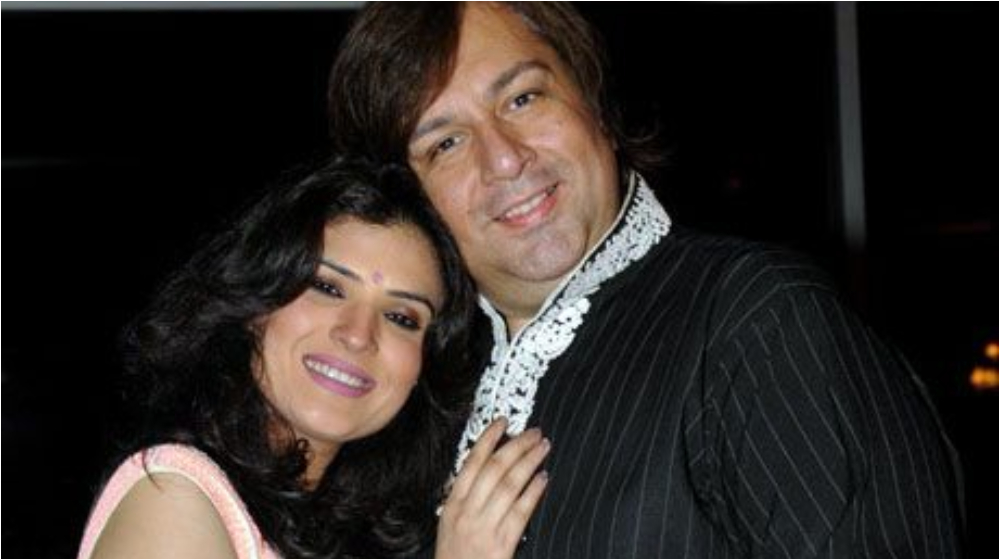 She shared her sentiments and condolences in the video and requested her fans to pray for him.

Devastated while on her way to his funeral, Resham told her followers, “My friend, my brother, more than my brother, Tony Navaid Rashid, whom I’ve spent a great deal of time with, has left this world. He was a source of happiness for so many, he would make people laugh, and entertain them”.

The Jeeva actress also mentioned that he was totally fine the day before his death and revealed that they had talked on the phone for a long time.

“I spoke to him yesterday only. We had a long conversation. He was watching an old clip of mine. He sent it to me, then voice messaged me, then called me.”

Besides Resham, two more of Tony Navaid’s close friends and fellow celebrities, Mishi Khan and Maria Wasti, extended condolences and prayers for his departed soul on their social media.

I'm shocked and saddened by the devastating news about Tony Navid. You are in my thoughts and prayers. May Allah bless the departed soul.🙏🏻🤲💔

Tony Navaid Rashid was a well-known journalist and photographer who passed away after a sudden cardiac arrest on Wednesday.

He was a man of many talents and was a media show host, photographer, actor, and vocalist. In 2006, he garnered fame with his film review segment Malai Mar Ke. Tony Navaid also had acting stints in the drama series Teen Patti, Family Front, and Mein Aisa Kyun Hoon. 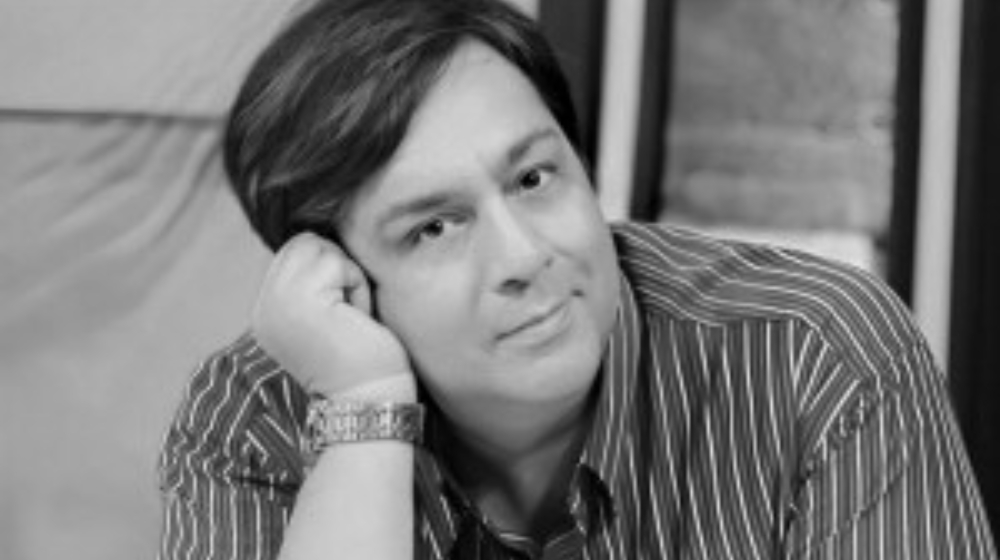 The multi-talented media personality had been working more on his music during his last years and was also known as ‘the encyclopedia of films’ because he was highly knowledgeable about all the nuances and specifics of the early Pakistani film industry.