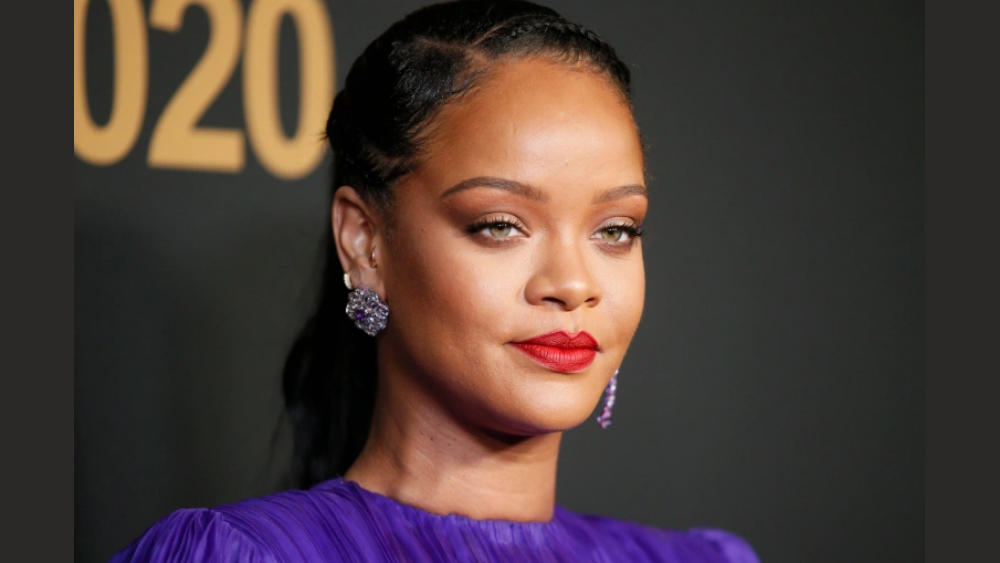 American singer Rihanna once again strikes controversy on social media. The pop is being called out for religious insensitivity after she shared a topless photo of herself wearing a pendant of Hindu deity Ganesha around her neck.

The photo has sparked fury among the Hindu community as the singer was wearing the pendant while promoting her lingerie line Savage X Fenty.

Netizens highly criticized her actions and gave the Umbrella singer an earful. 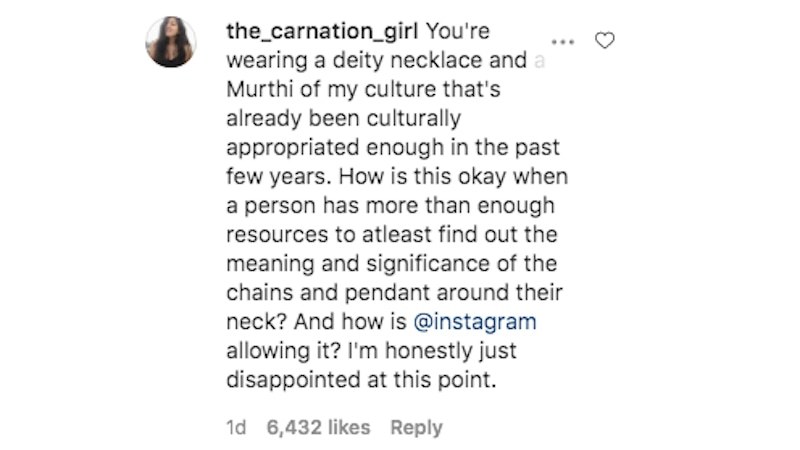 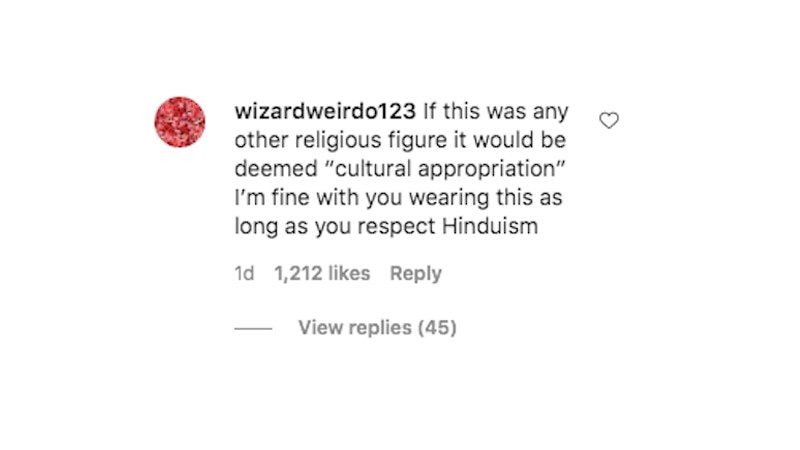 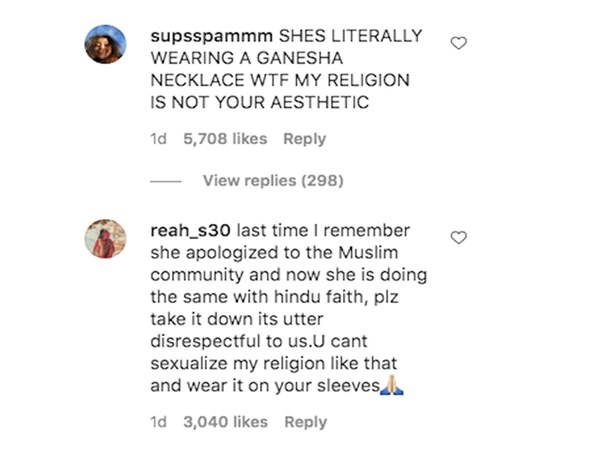 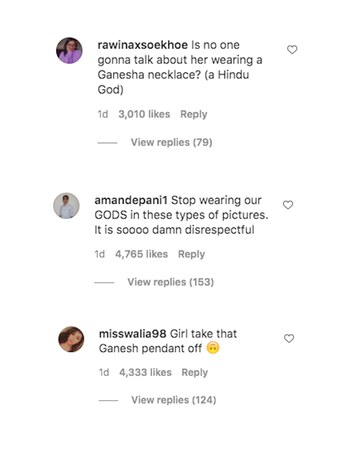 The photo was shared just days after she had upset Indian celebrities and politicians by speaking up on the farmers’ protests in the country.

The Diamonds singer was one of the first international celebrities to talk on the matter. However, she received severe backlash from the Indian government and the residents for ‘interfering’.

This is not the first time Rihanna has offended a religious community. She has hurt the sentiments of the Muslim community on various occasions.

In 2013, she was asked to leave the Sheikh Zayed Grand Mosque in Abu Dhabi after she held an “inappropriate” photo shoot there.

Just recently, Rihanna included Hadith in a song that was featured in her Savage X Fenty fashion show. Titled as ‘Doom’ by Coucou Chloe, the song used part of a Hadith about the day of judgement.

When she received backlash from Muslims all around the world, she issued an apology and called it an ‘honest and careless mistake’. But at this point, one must wonder how many mistakes does it take for a person to get their facts right and respect other cultures and religions. 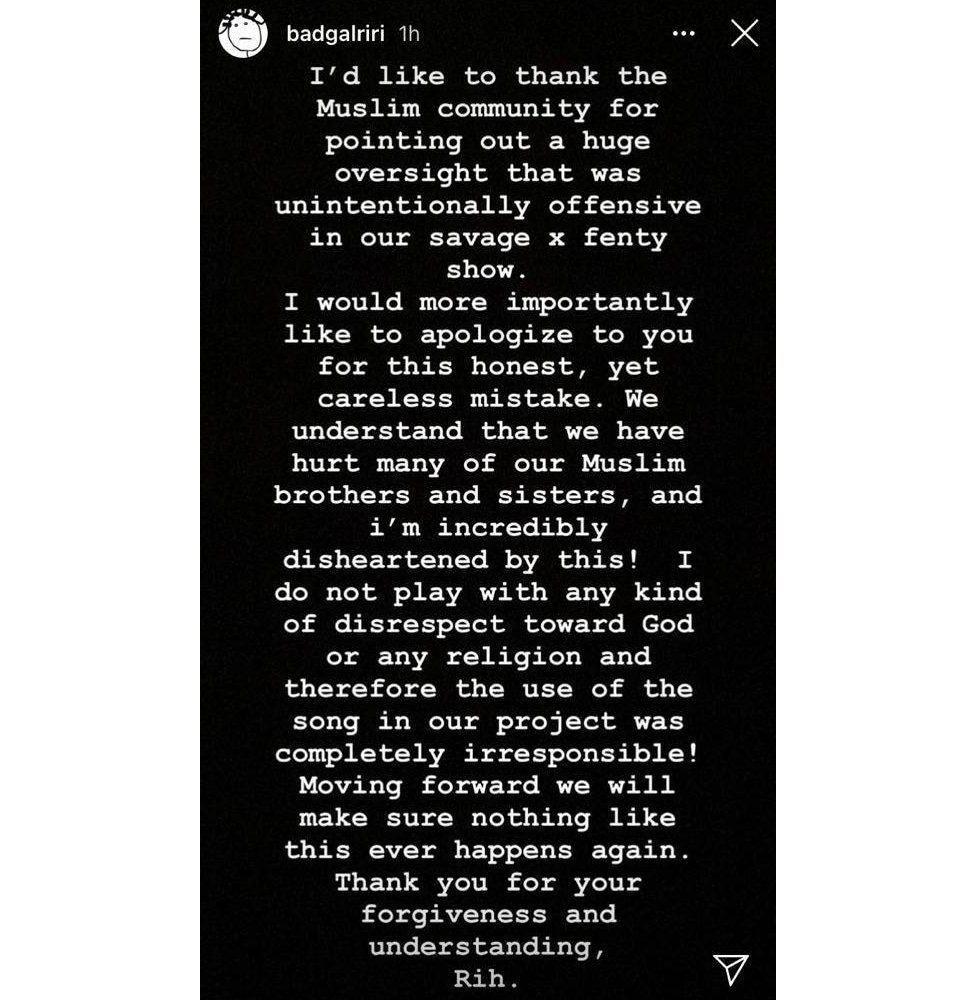 Rihanna Apologizes for Using Islamic Hadith in Her Song