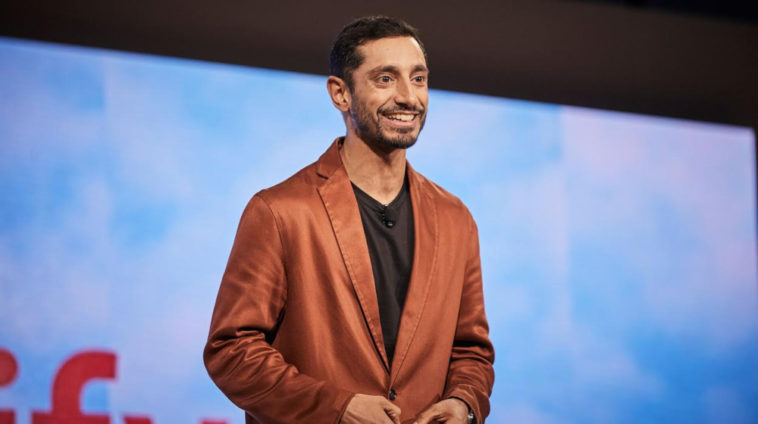 The Oscars are finally getting more inclusive with the Oscars 2020 even handing the ‘Best Motion Picture’ accolade to a Korean masterpiece ‘Parasite‘. Now a Pakistani-Muslim actor Riz Ahmed has been nominated in the category of ‘Best Actor’ for his performance in ‘The Sound of Metal‘.

The movie follows is a drama by Amazon Studio. With the Mogambo singer playing the protagonist, a drummer who begins to lose his hearing.
Riz Ahmed is excited to be the first Muslim and Pakistani to be nominated in the category.

“Some people say I’m the first Muslim nominated in the lead actor categories, some people said first Pakistani in any acting category. Depending on how you slice it, if people can find themselves in these moments and it can inspire them, then that’s a positive thing.”

Oscars 2021 are already off to a great start with two Asians nominated in the best actor category, another first in the history of The Academy, Korean-American actor Steven Yeun of Minari. Riz Ahmed and Steven Yeun are among nine non-white performers to be nominated out of 20 total. South Korean star Yuh-Jung Youn of Minari has been nominated for ‘Best Supporting Actress.’ Variety reports, Yuh-Jung Youn said;

“Never in my dreams did I ever think a Korean actress would be nominated for an Oscar, and I can’t believe it’s me!”

The Academy of Motion Picture Arts and Sciences said a record 76 nominations went to women. To add to that, for the first time in the 93-year history of the Oscars, two women will compete in the five-person best director race usually dominated by men. To date, Kathryn Bigelow is the only woman to have won the best director Oscar.

The lineup is a visible effort to include more women and people of colour after the #OscarsSoWhite uproars of 2015 and 2016. Additionally, the late Chadwick Boseman got a first Oscar nod for his final film, Ma Rainey’s Black Bottom.

Oscars 2021 is scheduled for April 25th in a ceremony that will take place at both the Dolby Theatre in Hollywood, and at Union Station in Downtown Los Angeles. That’s another first. 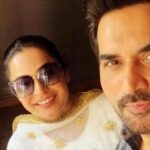 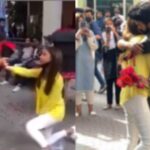