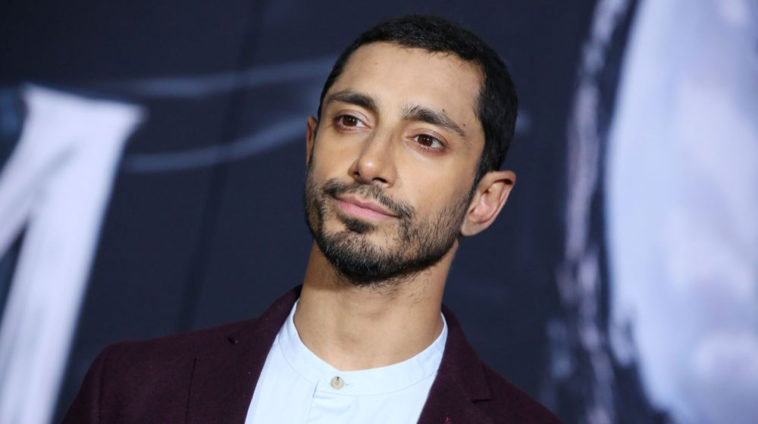 British-Pakistani actor Riz Ahmed has spoken out against India’s recent decisions of scrapping Article 370 of its constitution which gave Jammu and Kashmir a special status.

The actor took to his Instagram to share his concerns regarding the situation in Kashmir following the controversial decision by the Indian Government.

Riz Ahmed said that Article 370 of the Constitution of India has never been respected. The British-Pakistani actor termed India’s lack of respect for constitutional autonomy of Jammu and Kashmir the root cause of conflict.

Riz Ahmed Is Worried About Kashmir

Riz Ahmed went on to add that India’s latest move will further escalate the issue, both in the short and long term.

He elaborated that it will make the situation, even more worse and India’s reputation globally will be further damaged.

“This latest move makes the status quo official, and will make the issue much worse in the short and long term. It will worsen the security situation in the valley, damage India’s reputation abroad, and makes Indian soldiers less not more safe – not to mention the horrors that will continue to be visited in Kashmir’s population.”

Pakistani Celebs Raise Their Voice on Indian Brutality in Kashmir

The situation in Indian occupied Kashmir is very tense after India decided to revoke special status given to Kashmir under Article 370.

Every means of transport and communication has been cut off, while people are stranded inside their houses. Kashmiri leaders have also been put under house arrest.

Pakistani celebrities including Mahira Khan, Hamza Ali Abbasi, Mawra Hocane and others have also raised their voices against India’s atrocities in Jammu and Kashmir. 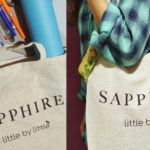 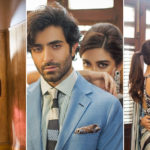