In celebration of the latest James Bond film, which will be the 25th addition of the beloved franchise, Britain’s Royal Mint unveiled a seven-kilogram gold custom coin.

With the highest face value in its 1,100-year history, the coin is designed to honor of the latest James Bond film. 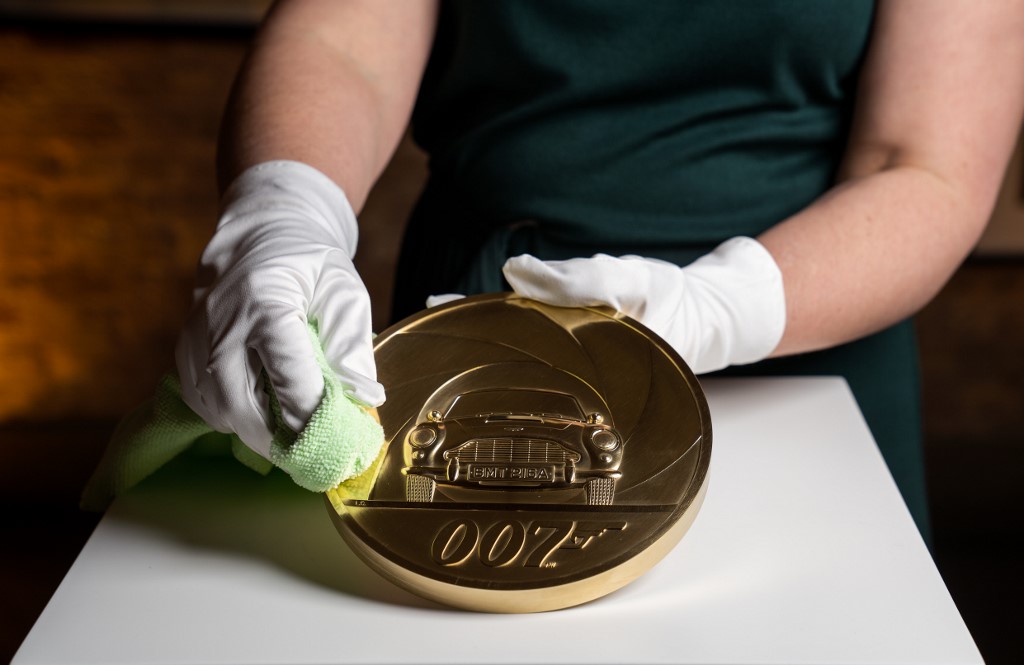 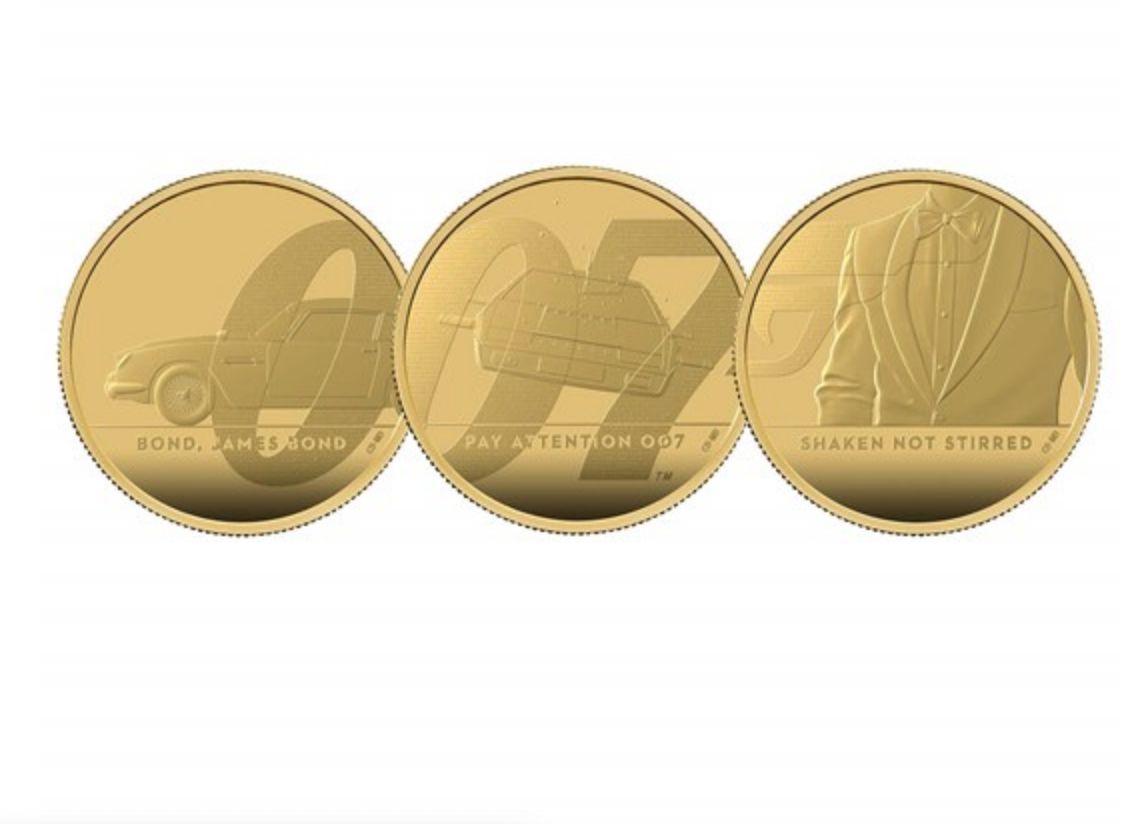 At 185 millimetres in diameter, it is also the largest coin ever made by the Royal Mint, who are Britain’s official coin-maker.

The piece is engraved with an image of British spy’s favorite and iconic car — the Aston Martin DB5 — and also its famous number plate, BMT 216A, surrounded by a gun barrel.

No Time To Die: Next James Bond Film Title And Release Date Revealed

The coin is part of a collection of several coins and metal bars that are set to launch to at the release of No Time To Die that premieres in London later this month. The ensemble includes gold coins weighing two kilograms, one kilogram and five ounces — with face values ranging from £10 to £2,000.

“The design series focuses on iconic imagery from the Bond films. Finding the balance between design detail and what can be accomplished in production was a challenge, nowhere more so than the intricate spokes of the DB5’s wheel,” – designers Christian Davies and Matt Dent said in a statement. 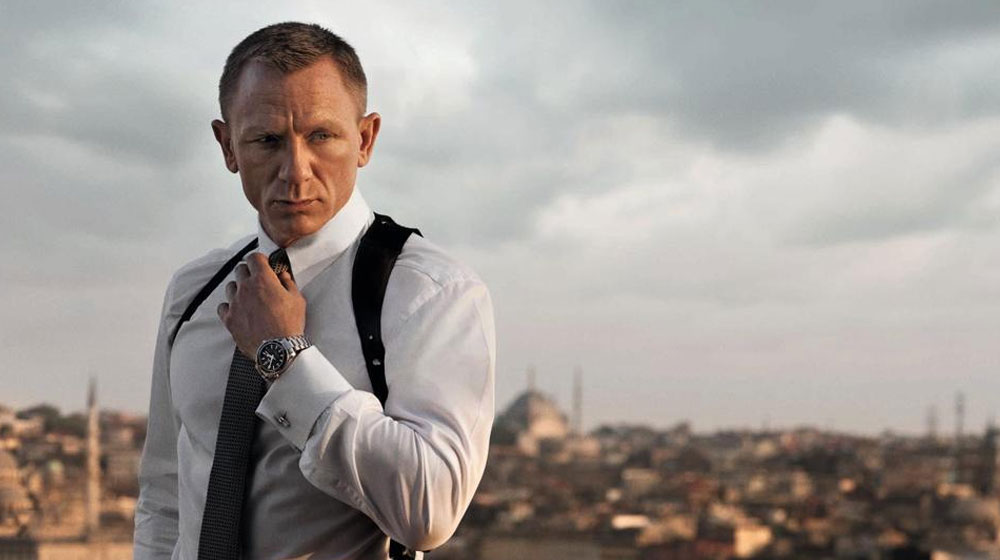 The latest installment of the British spy saga is due to start hitting cinemas around the world in early April. The film sees Bond (played by Daniel Craig for the last time) drawn out of retirement in Jamaica by his old friend and CIA agent Felix Leiter.

Since this is Craig’s last outing as 007, the anticipation and excitement for the film is very high. Be sure to check out the film as it hits theaters. 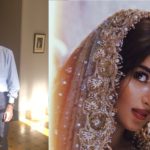 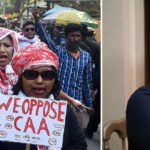