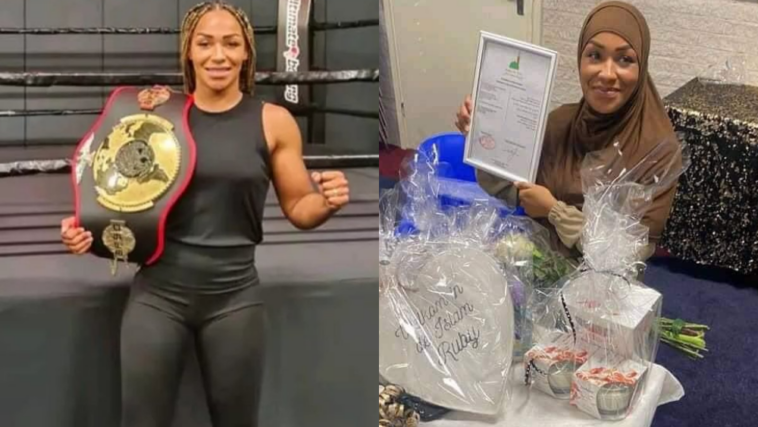 Ruby Jesiah Mesu, a boxer from Netherlands has converted to Islam. She shared the news on her official Instagram account.

The Dutch boxer said that she is really proud of her decision. Furthermore, she added that the “shahada” was taken by herself among witnesses in a Mosque.

“After practicing for years, I’m very very proud to be finally officially converted to the Islam,” her caption read.

Ruby is really happy right now, but she doesn’t know what the future holds for her.

“Another step done. What will the next step be?” she wrote. 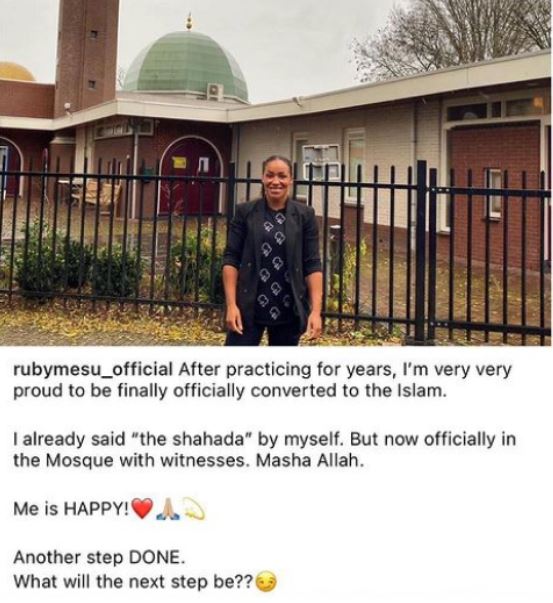 Her photos in hijab are going viral on social media and Muslims all over the world are welcoming Ruby Jesiah Mesu to the religion. Netizens are happy to see a highly prominent sportswoman embracing Islam. They are wishing her all the success and prosperity in life.

Other prominent figures who converted to Islam

Earlier in April 2020, Austrian professional MMA (Mix Martial Arts) fighter Wilhelm Ott announced that he has converted to Islam. In a lengthy Instagram post, he revealed that the COVID-19 pandemic helped him find his faith.

In January 2020, Canadian female adventurer Rosie Gabrielle announced her conversion to Islam. Rosie mentioned that she had considered herself a Muslim at heart for a while, but she finally wanted to make it official. She further added that her decision was highly impacted by the time she spent in Pakistan. 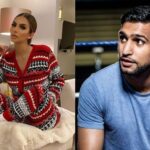 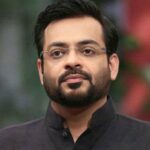