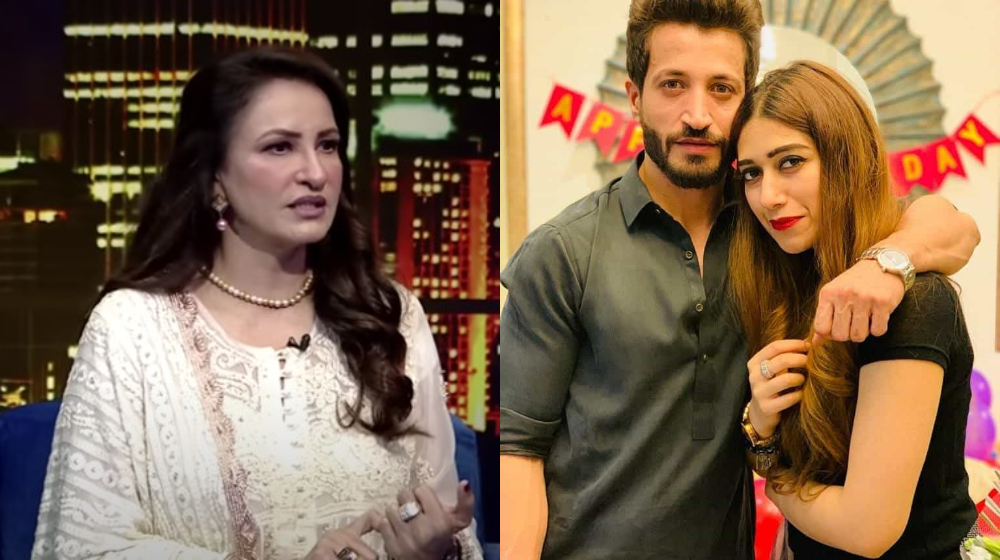 Veteran actress Saba Faisal has been part of several controversies relating to separation rumours between her son Salman Faisal and his wife Neha Malik. The actress has time and again denied the rumors and requested her fans not to spread the false news. And once again this matter came up on the internet because of another cryptic post shared by her daughter-in-law. And finally, the Uraan star broke the silence. 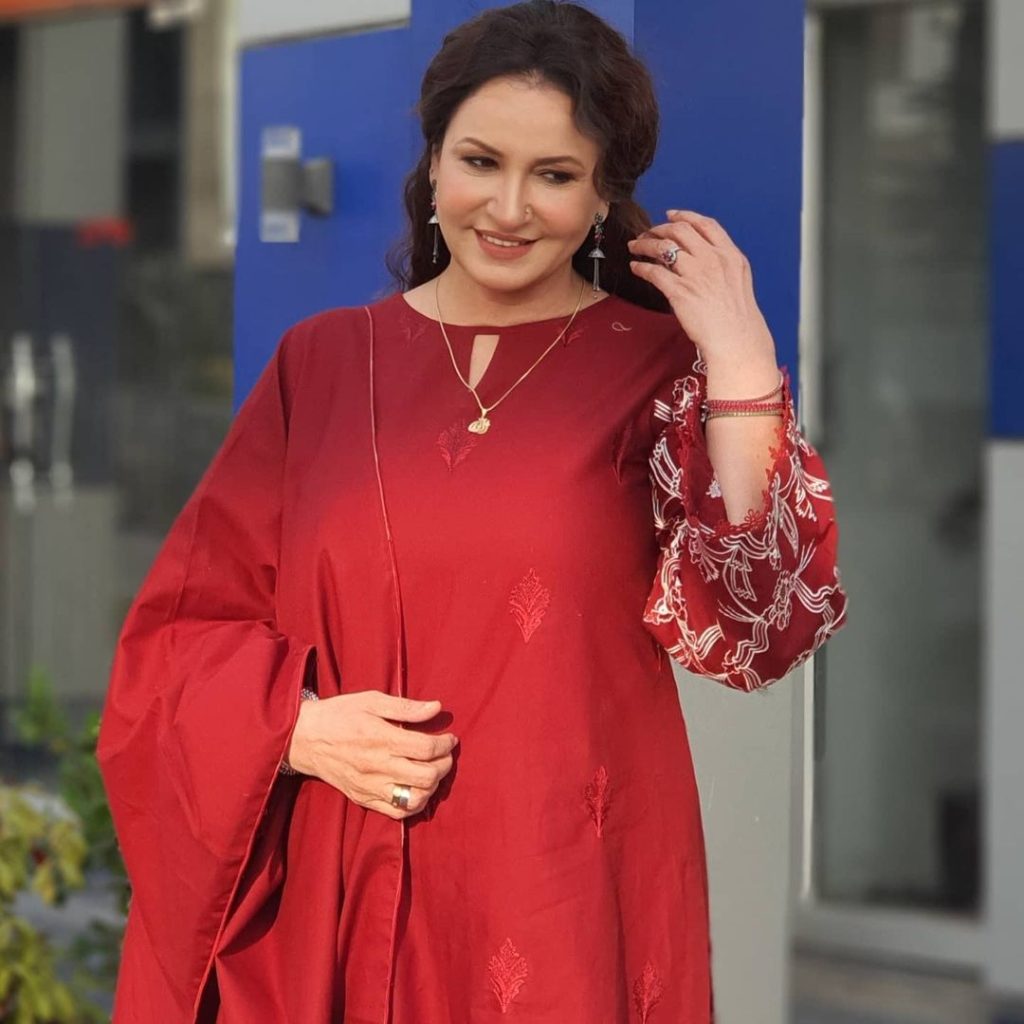 Saba Faisal has been in the industry for two decades. She started her career as a news anchor and later moved toward acting. Fans love her for her performances in hit drama serials such as Qayamat, Raqeeb Se, Uraan, and more recently in Dil-e-Momin alongside Faysal Qureshi. 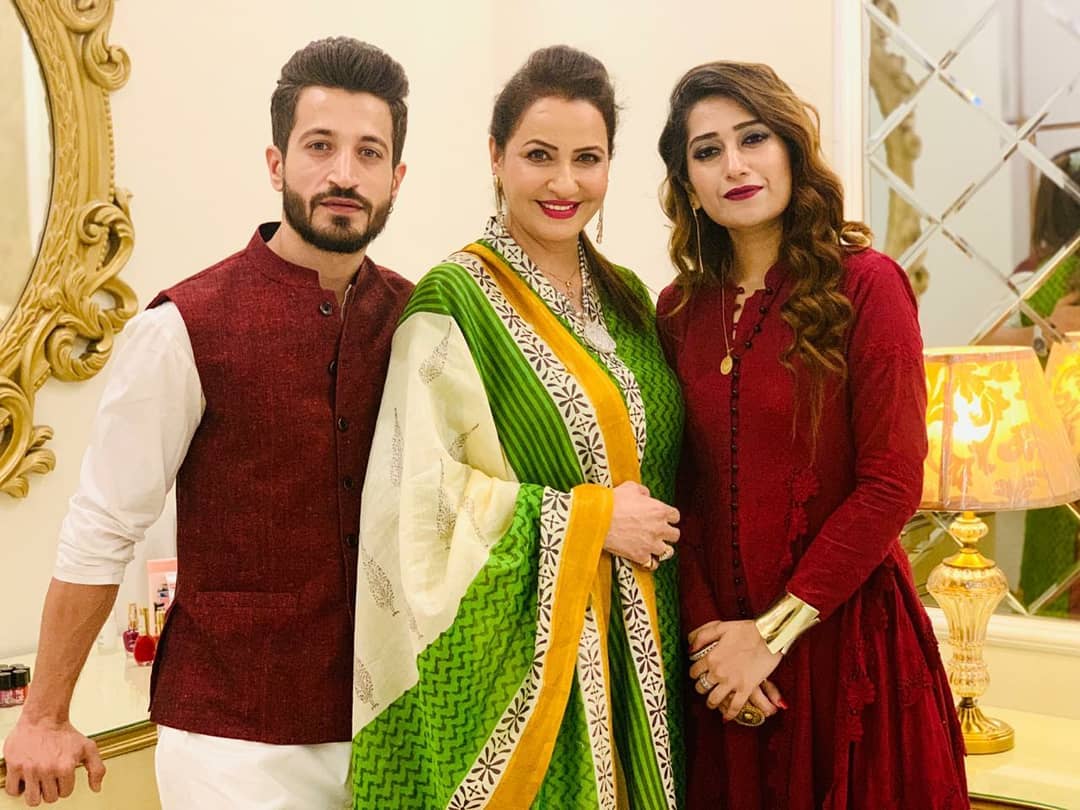 The Kahin Deep Jalay actress has passed on this legacy to her children, who are on their way to becoming superstars. The actress has two sons and a daughter, and all of them are making their name in the drama industry. 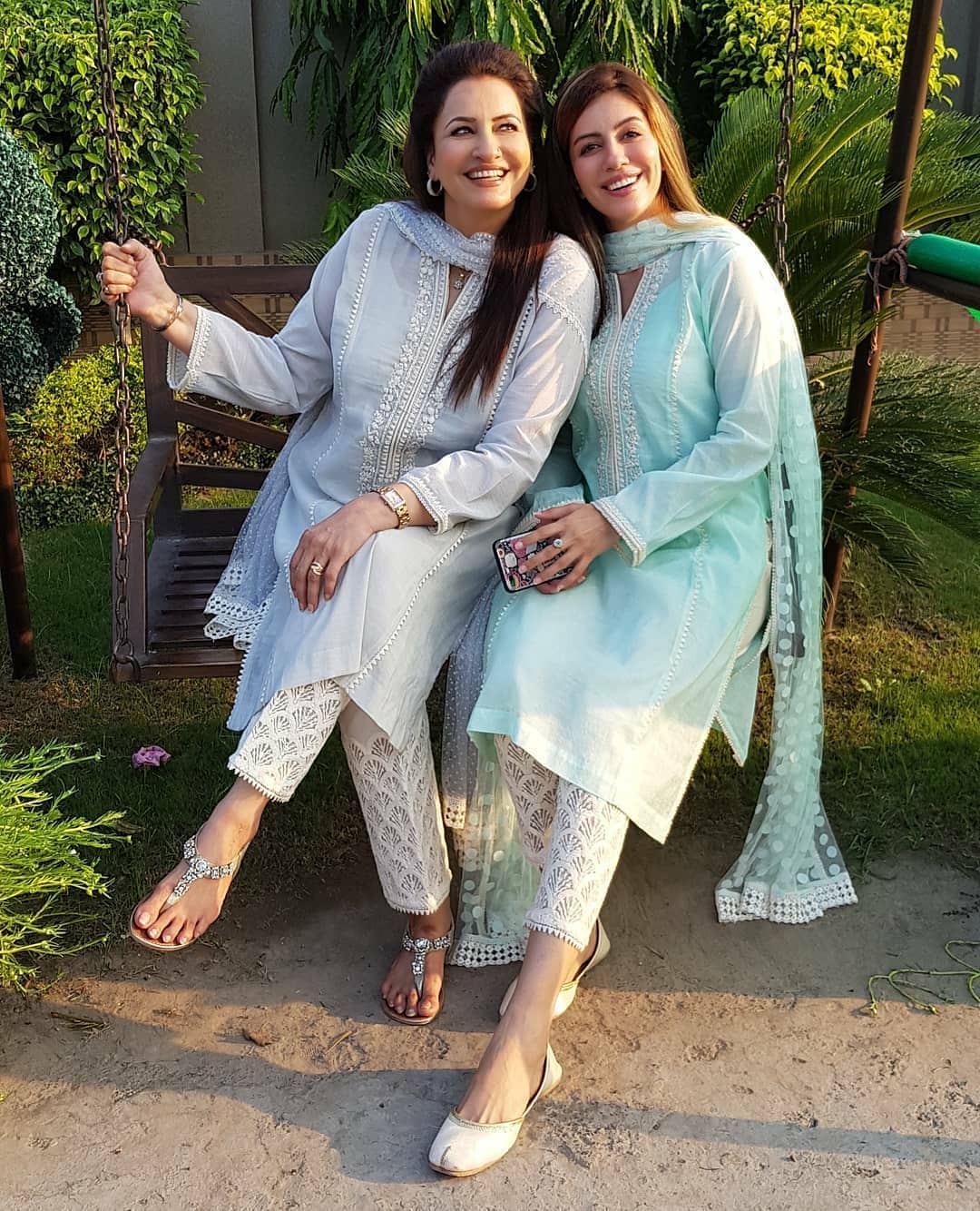 As you know the 64-year-old actress has been under criticism for the reason of her son and his wife’s differences. The speculations were started when netizens notices cryptic posts shared by Neha Malik on her social media. But the actress denied all the allegations later on and now once again another post starts the fire anew. And to clear the air the host asked Saba during a recent interview about this matter to which she replied,

‘I don’t want to talk about it but sometimes people who enter the family are not able to adjust within the system running in the household and it does create tensions.’

What do you think about this statement by Saba Faisal? Isn’t this an indirect dig on her daughter-in-law? Share your thoughts.