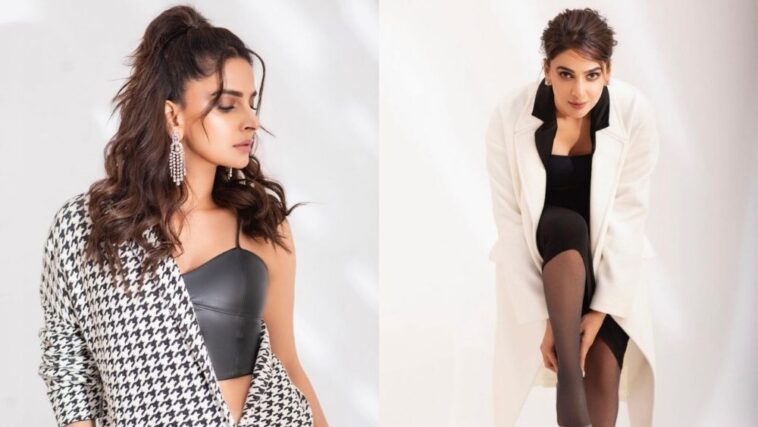 The unapologetically fierce and bold Saba Qamar ventured into the world of YouTube earlier this year by creating her own channel. She has made her mark in the Pakistani media industry and the 36-year-old keeps on proving she has a lot more in store for us. This time it’s her enchanting new photoshoot that has become the talk of the town.

Saba Qamar started her acting career in 2005 with a role in the PTV drama Mein Aurat Hoon. Later, she would move on to become one of the most sought-after celebrities with over a dozen awards to her name. The star’s most notable performances include her recent work in the popular show Baaghi and the Bollywood film Hindi Medium.

Apart from her acting career, we have also seen her in several commercials and photoshoots for big-name Pakistani brands. But she made noise, earlier this year, with her debut on YouTube. Saba Qamar’s old-school style skits have earned around 3 million views in total.

Recently, the Cheekh actress appeared in a photoshoot for a celebrity stylist, featuring festive looks. And these pictures are hands down the perfect style inspiration.

So, without further ado, let’s take a look at her recent shoot:

What do you think of these pictures of Saba Qamar? Would you try these outfits this season? Let us know what you think in the comments section. 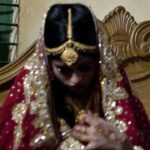 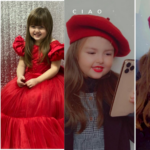