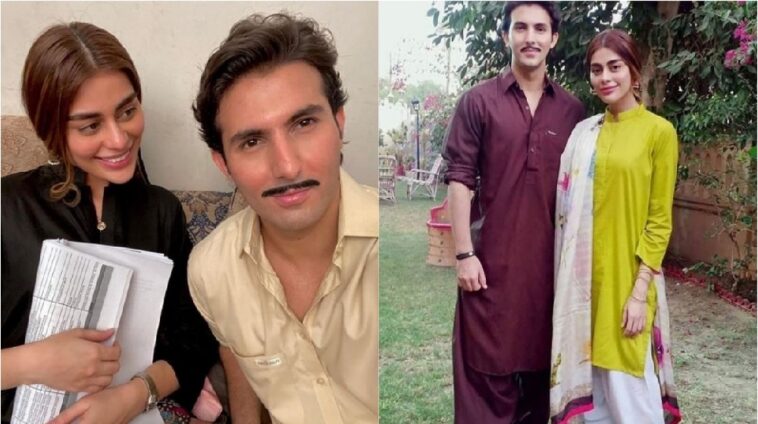 Ever since news of Syra Yousef’s divorce was made public, actor Shahroz Sabzwari has gotten a lot of heat on social media. The secret wedding between Shahroz and Sadaf Kanwal, just months after the divorce with Syra, made things even worse as the newlyweds are one of the most hated showbiz couples in Pakistan at the moment. 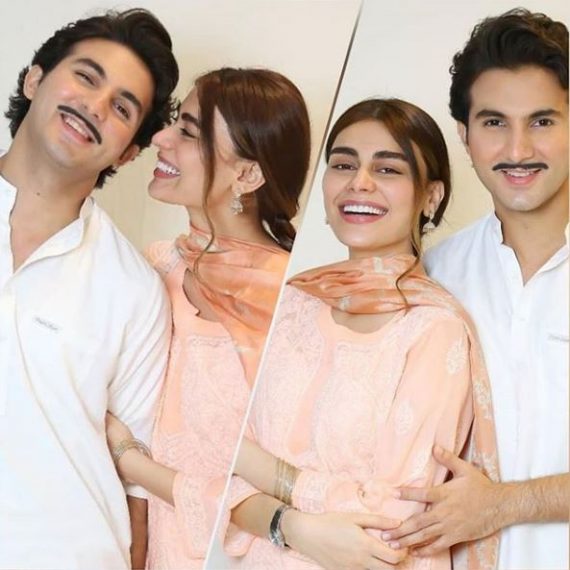 In an attempt to win over fans and followers, the newlyweds decided to star in a festive telefilm for Eid-ul-Adha 2020.

The short film titled Ghar Ke Na Ghat Ke was supposed to be a light-hearted comedy that would make people soften up towards Sadaf and Shahroz. However, the plan backfired as the telefilm was panned and trolled by the general audience.

Shahroz Sabzwari Under Fire For Supporting a Killer 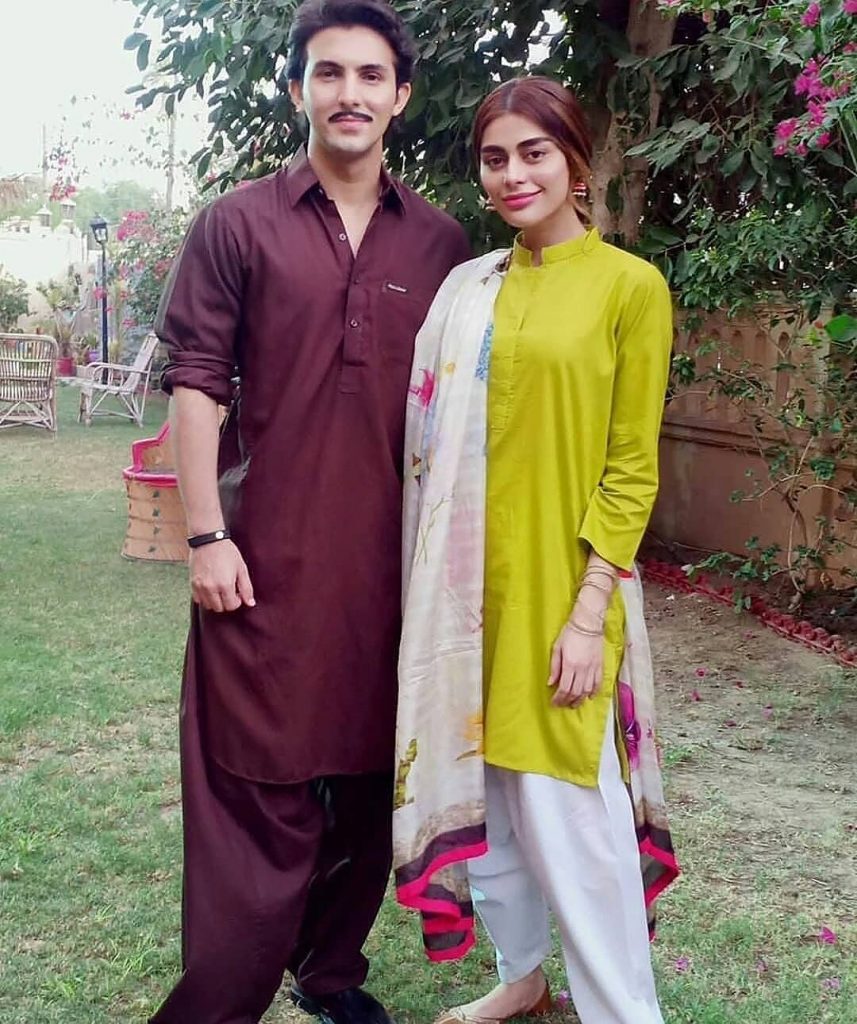 While the public may still hold a grudge against Shahroz (for having an affair) and Sadaf (being called a ‘homewrecker’), the trolling of Ghar Ke Na Ghat Ke is not without reason.

Both Sadaf and Shahroz were mocked for their overacting and mediocre performances. Here are a few examples of people calling the actors for their over-the-top acting.

Things are not going smoothly for Shahroz Sabzwari and Sadaf Kanwal as their latest attempt at fixing their public image only blew up in their face.

We hope the couple finds some other way to win over the fans and get pass the constant trolling on social media.

Sadaf Kanwal Says No to Item Songs After Marriage 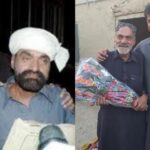 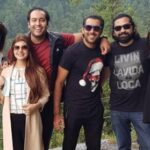