Popular Pakistani celebrity couple Sajal Aly and Ahad Raza Mir celebrate their one year wedding anniversary. The couple took to her Instagram to reveal that they are celebrating the moment in beautiful Paris, France. 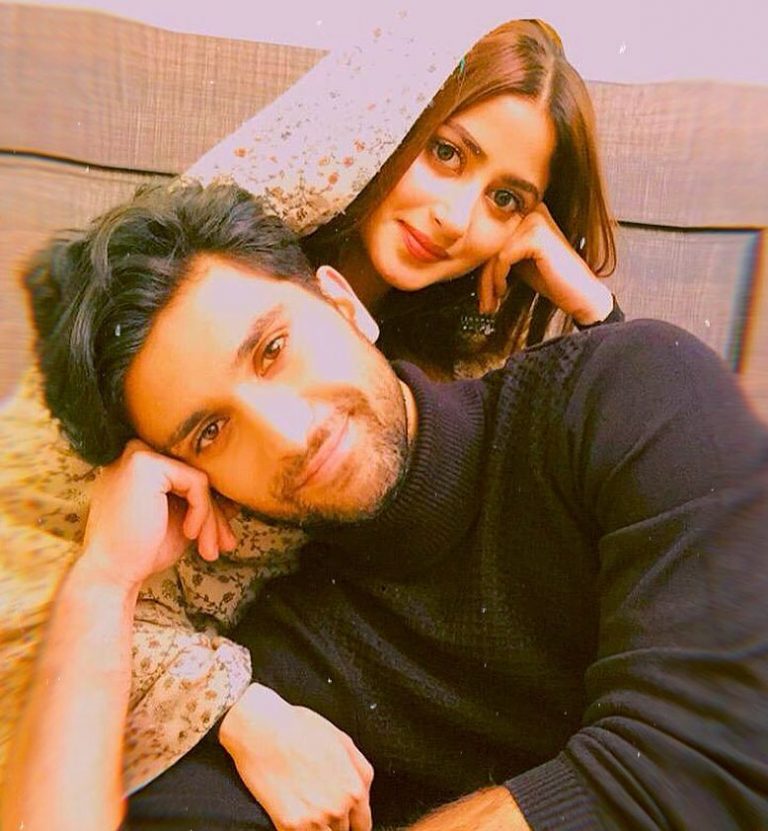 Sajal Aly and Ahad Raza Mir are one of the most adored couples of the Pakistani showbiz industry. The two have become the talk of the town since their wedding last year. The two had a beautiful wedding ceremony as fans love the gorgeous clicks of the Yeh Dil Mera co-stars. 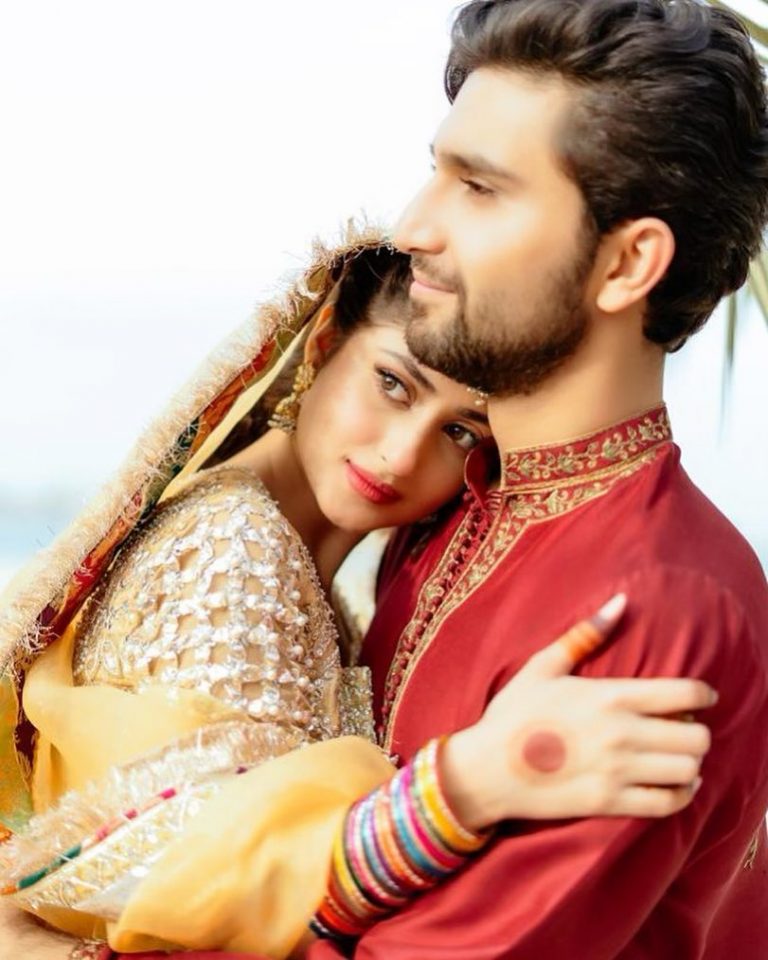 The celebrity couple are has a huge fan following on social media. The two often share romantic clicks together on Instagram. Although Sajal and Ahad have been away from the showbiz limelight, the two continue to keep their fans entertained. 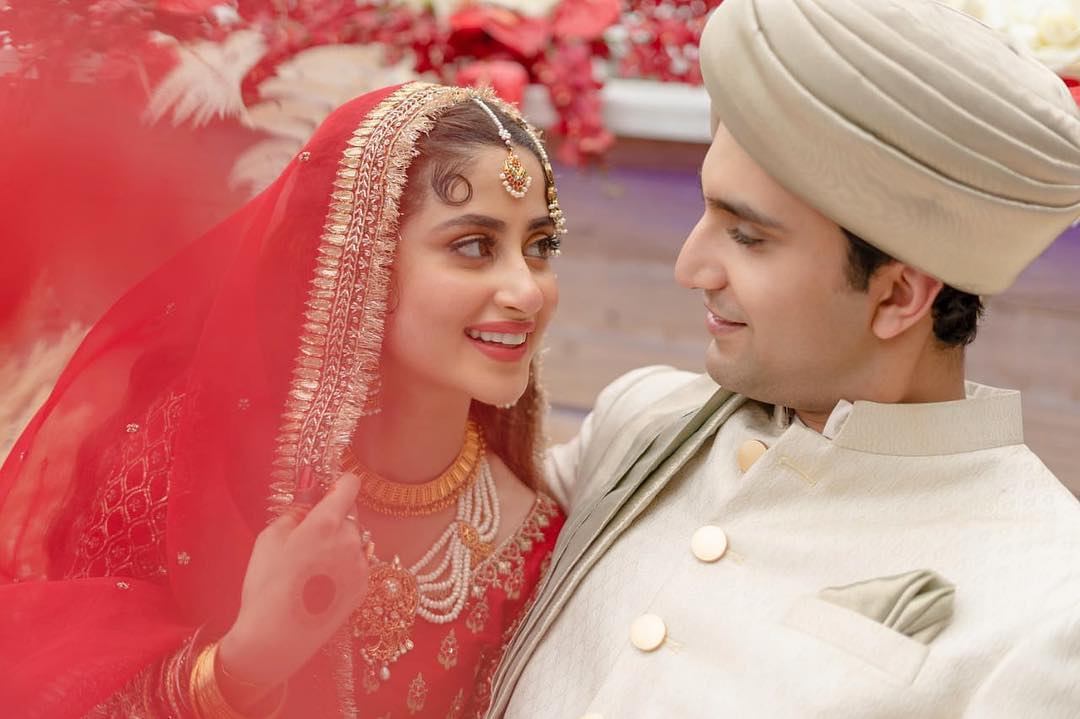 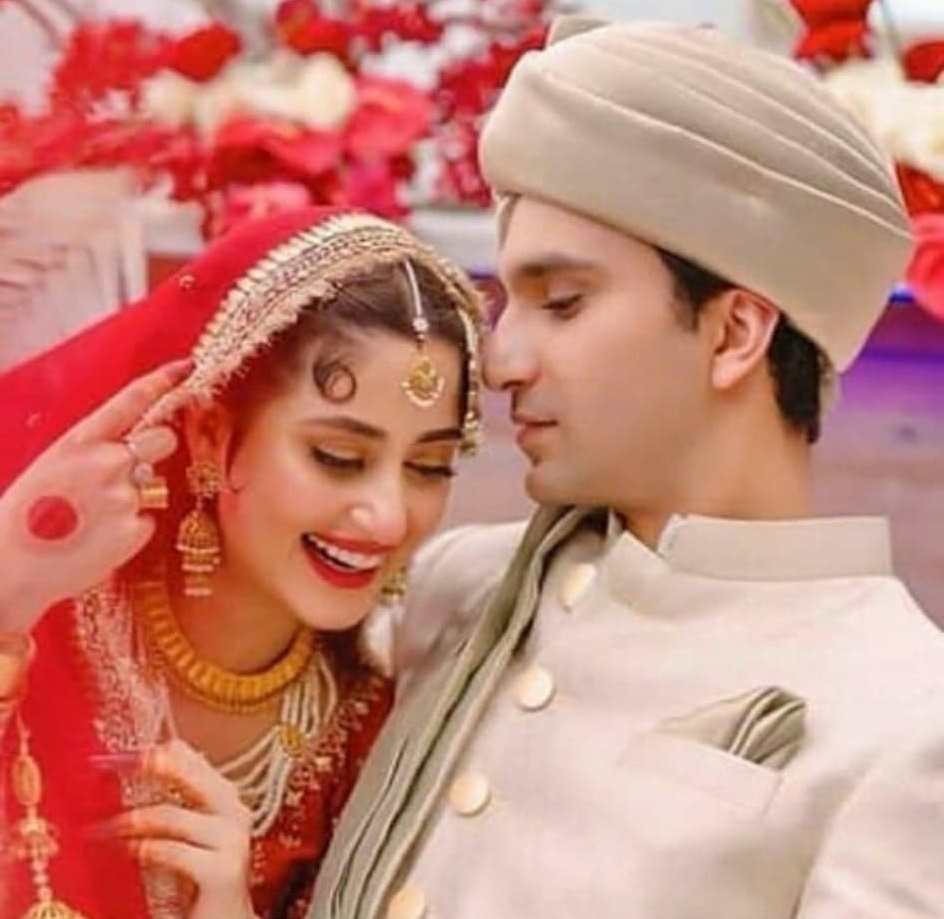 Recently, Sajal took to her social media account on Instagram to share a glimpse of how the couple celebrate their one year anniversary. Sajal took a snap of the beautiful Eiffel Tower from her room. 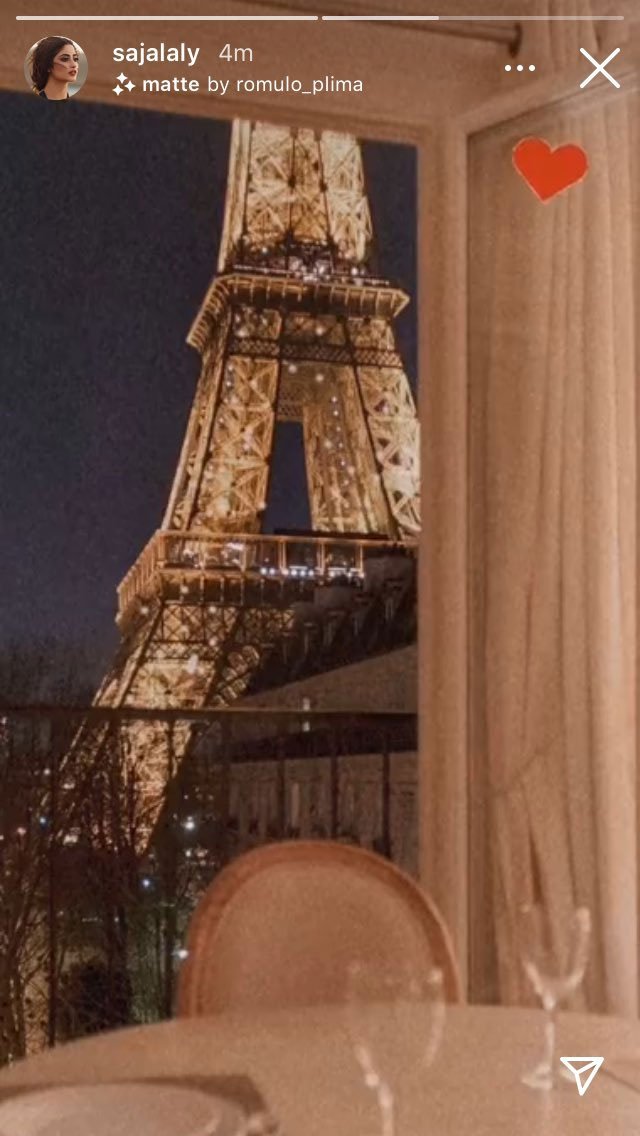 The Hashtag #1YearToSaHadKiShaadi is currently trending on Twitter across Pakistan. Fans and friends on social media are gushing over the adorable couple’s one year anniversary celebrations as everyone wishes the two more happiness and joy.

We hope to see some clicks of Sajal Aly and Ahad Raza Mir celebrate their wedding anniversary in the beautiful city of Paris, France. What do you think? Share your thoughts in the comment section below. 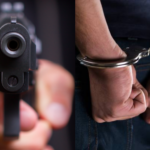 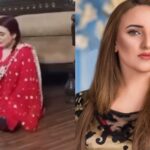