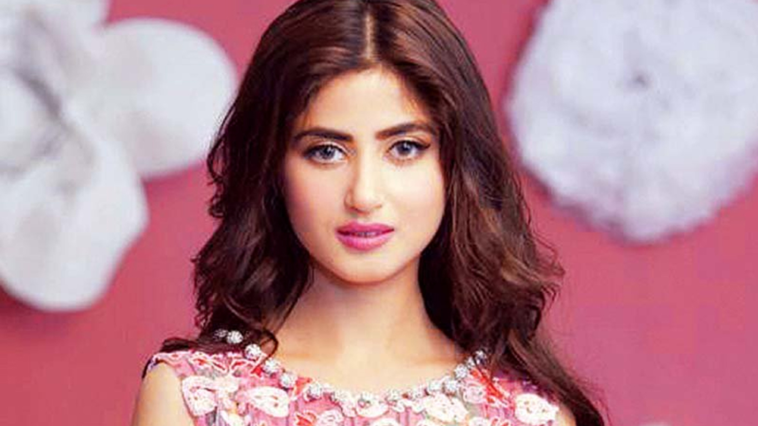 Sajal Aly is a phenomenal actress who has been a part of numerous hit dramas. The talented starlet recently got married to fellow actor Ahad Raza Mir but that has not stopped her from working on new and interesting content for her fans and followers. 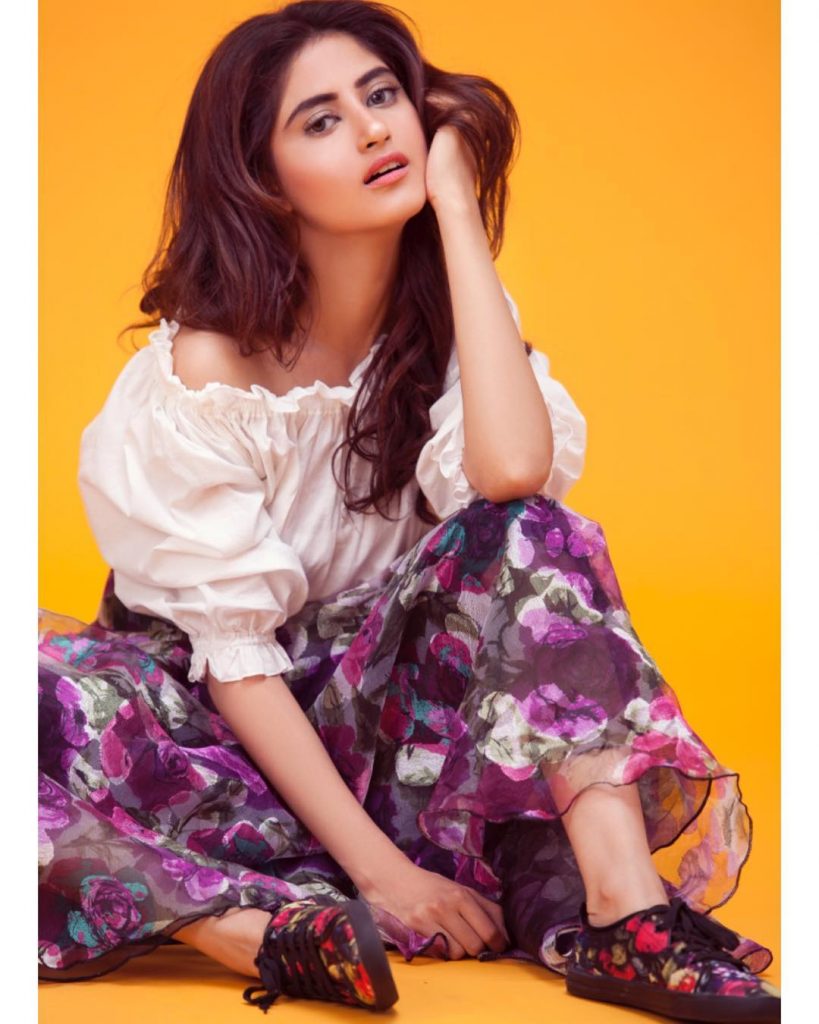 Nowadays, due to Sajal Aly’s immense popularity and demand, she is in a peculiar position in which her mere presence is enough to make any project a big hit.

However, not all dramas and movies worked out in the box office for Sajal Aly. Take the film Zindagi Kitni Haseen Hai. The film featured a star-studded cast with Sajal and Feroze Khan, who played a character of a struggling writer whereas Sajal portrayed the role of a taxing wife. The two also had a son, as they delivered a captivating performance. But it wasn’t enough to save the film from becoming a flop. 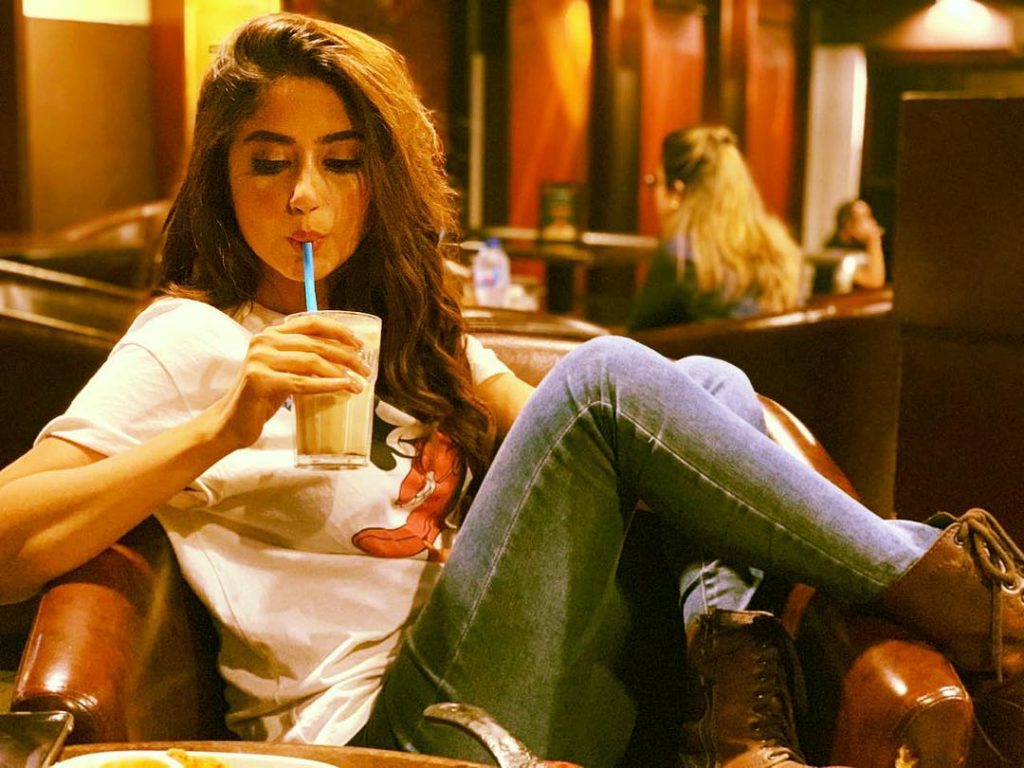 Despite the failure of the film, the two leads have moved on with other projects.

Well, not yet. A clip of the two singing together a song from the film is doing the rounds these days.

In the viral clip, the two actors can be seen singing one of the songs from their movie, and Sajal has some good vocals. Check it out:

Sajal Aly is without a doubt a talented actress, but we believe she can make her mark in the music industry as well! Share your thoughts in the comments below.

Did You Know Sajal Aly is Excellent at Sketching Portraits? 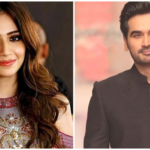